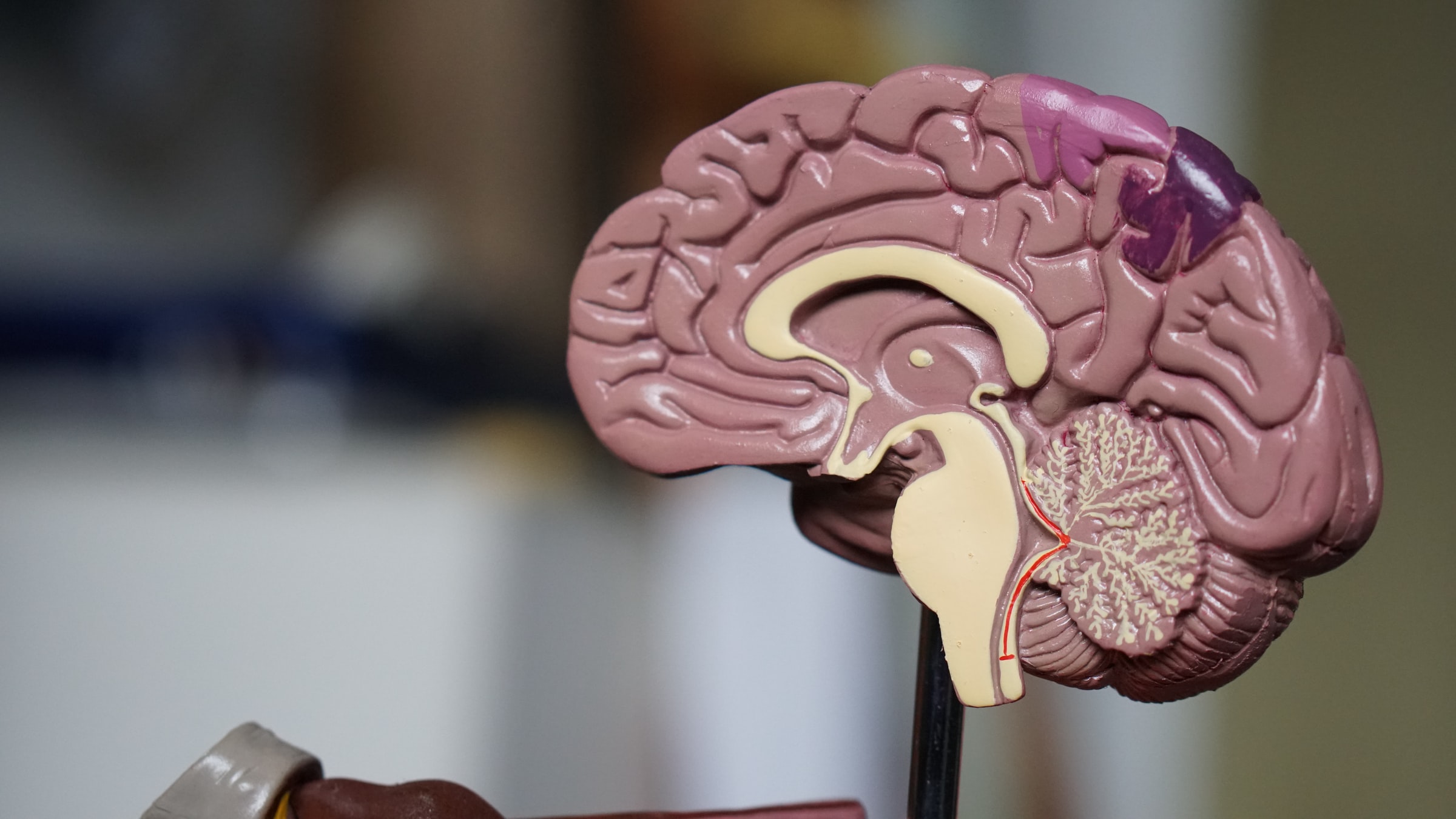 Alpha Brain is a nutritional supplement, not a medicine. The chemicals in Alpha Brain are among the most powerful cognitive enhancers available.

Alpha brain is developed with natural components that promote alpha wave and neurotransmitter synthesis, improving cognitive ability. Unlike many other nootropics on the market, it is supported by scientific studies.

It has also been promoted by well-known sportsmen and celebrities like Joe Rogan. Over one million bottles have been sold so far.

Onnit Alpha Brain is undoubtedly one of the most popular brain supplements (or "nootropic stacks," as aficionados call them) on the market today.

If you're looking for brain-boosting pills, you'll probably come across Onnit, a seller of high-quality nootropics.

Marcus' ambition as an athlete with a degree in ancient philosophy and history was to develop a firm that helps clients attain their most tremendous potential.

Onnit is now a market leader in the health and wellness business, with over 250 goods.

Onnit's leading nootropic, Alpha Brain, has dominated the market since its inception in 2011.

Unfortunately, we can't specify how much of these chemicals we receive in a serving since Alpha Brain conceals its dosages behind proprietary mixes.

According to Onnit.com, Alpha Brain is a comprehensive brain supplement that provides:

Some users have stated that taking additional Alpha Brain tablets at once might speed up the nootropic effects.

Users should take two capsules daily with a light meal, according to the Alpha Brain product description.

It is not recommended to consume more than two Alpha Brain capsules in a single day. Taking additional Alpha Brain will not speed up its performance.

That is not how the Alpha Brain components function!

Although Alpha Brain is typically safe, users may encounter a few mild adverse effects that are common with nootropic usages, such as nausea, headaches, insomnia, and gastrointestinal irritation.

When To Take Alpha Brain

Most users report that Alpha Brain takes 1-2 hours to function and 3 hours to attain peak results.

If you take a typical dosage, the benefits of Alpha Brain only last around 2-4 hours.

Because the long-term advantages of Alpha Brain are low, you will no longer experience the effects of the stack after you stop using it.

It is safe to take Alpha Brain every day for three weeks. However, we believe that if you wait any longer, you will begin to feel adverse effects.

These adverse effects will become more probable and considerably severe if you regularly take Alpha Brain. This is because Alpha Brain includes a chemical known as Huperzine A.

Huperzine A improves cognition. It may significantly boost memory function, attentiveness, and even motivation.

However, because Huperzine A works, it is not ideal for long-term daily usage (which is why none of our top recommended nootropics include Huperzine A).

Alpha Brain may be worth a go if you search for a high-quality, stimulant-free nootropic. This is particularly true if you are caffeine sensitive or want to prevent a jittery feeling.

While most of the chemicals in Alpha Brain have been studied, further data is needed to confirm the cognitive advantages of taking Alpha Brain. Most components have now been researched in older people with cognitive impairment.

Customer feedback is mixed, as it is with other dietary supplements. However, Alpha Brain users have generally had excellent experiences.

How Long Does It Take For Alpha Brain To Work?

Most users report that Alpha Brain takes 1-2 hours to function and 3 hours to attain peak results.

How Many Times A Day Can You Take Alpha Brain?

What Does Joe Rogan Take For Focus?