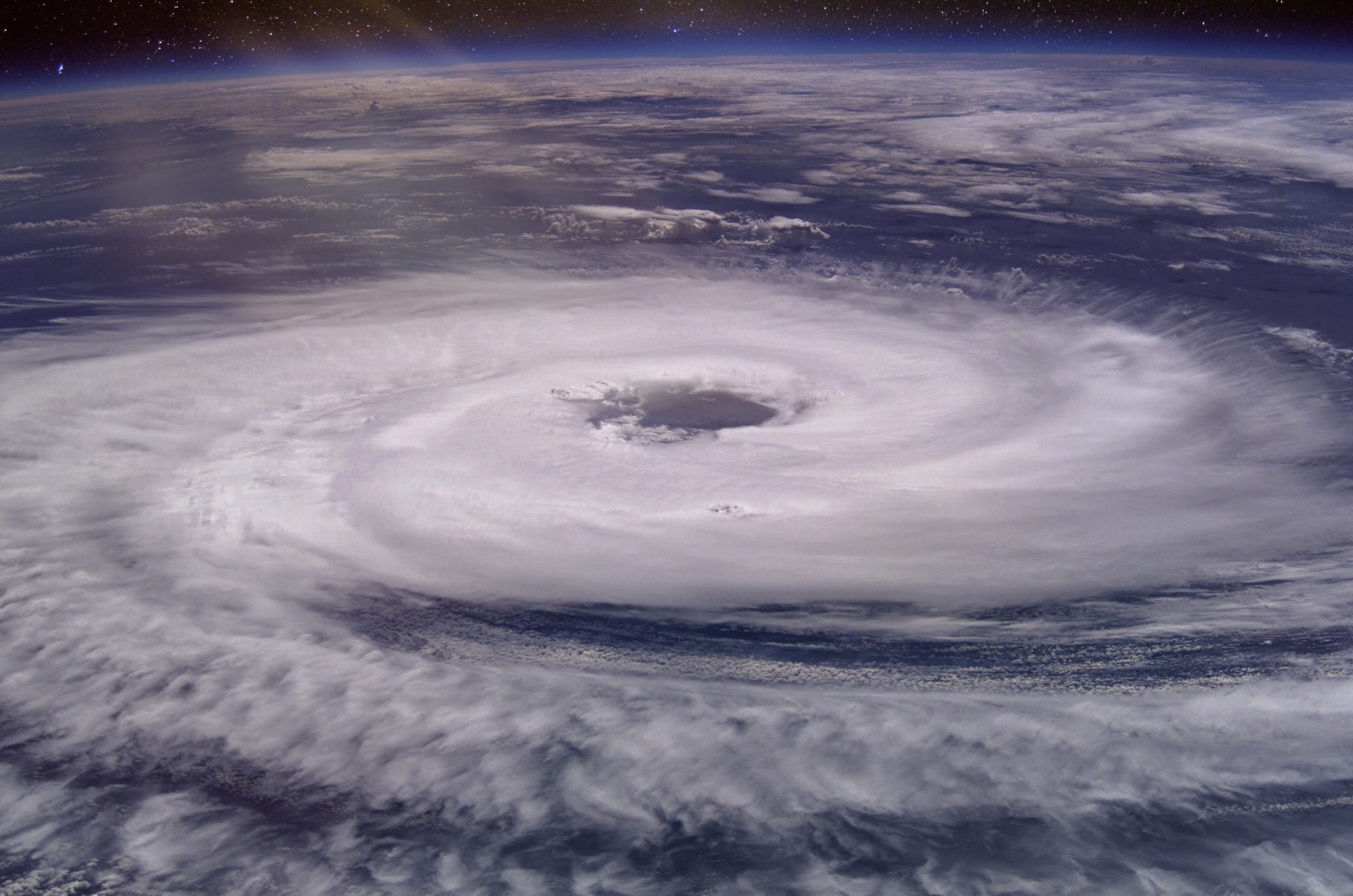 The study of the atmosphere's processes and connections to other systems, primarily the hydrosphere, cryosphere, lithosphere, biosphere, and outer space, is all included in the field of atmospheric science.

As a result, it is a broad field, making it difficult to describe the key issues. Additionally, there is considerable overlap with some of the other major issues in the earth and environmental sciences.

It is important to keep in mind that atmospheric processes differ from climate ones on the temporal scale, with the latter occurring over long periods, typically greater than 30 years, but in any case long enough to produce meaningful averages. This is important because there may be a special overlap with climate sciences.

Many of the factors and feedback that define the severity of climate change and its potential effects, as well as the configuration of the state of the climate, depend on atmospheric processes.

Additionally, the benefits offered to people and companies have improved significantly in recent years thanks to the atmospheric sciences.

In making decisions about health, agriculture, energy, power, and the environment, the flow of atmospheric "information" is very significant.

Although the significant contact with other areas of the planet and its ecosystem, as well as the societal ramifications involved, are a common theme in all the difficulties outlined, the focus of this article is on the atmosphere.

What Is Atmospheric Science?

The study of weather analysis and forecasting, climate and global change, the circulation of the atmosphere in relation to weather systems and their effects on the Earth, air quality, and other atmospheric phenomena that have an impact on us are all included in the field of atmospheric science. For us to be resilient and ready to face the most urgent challenges facing our systems that depend on the atmosphere, discovery and understanding in the field of atmospheric science are essential.

The primary subfields of atmospheric science include:

Meteorology and Atmospheric Dynamics: It involves researching the air movements that cause frontal systems, hurricanes, tornadoes, and thunderstorms.

Climate Science: It examines how weather statistics have changed over time, from seasons to millennia and beyond, and covers issues like El Niño, global warming, and ice ages. 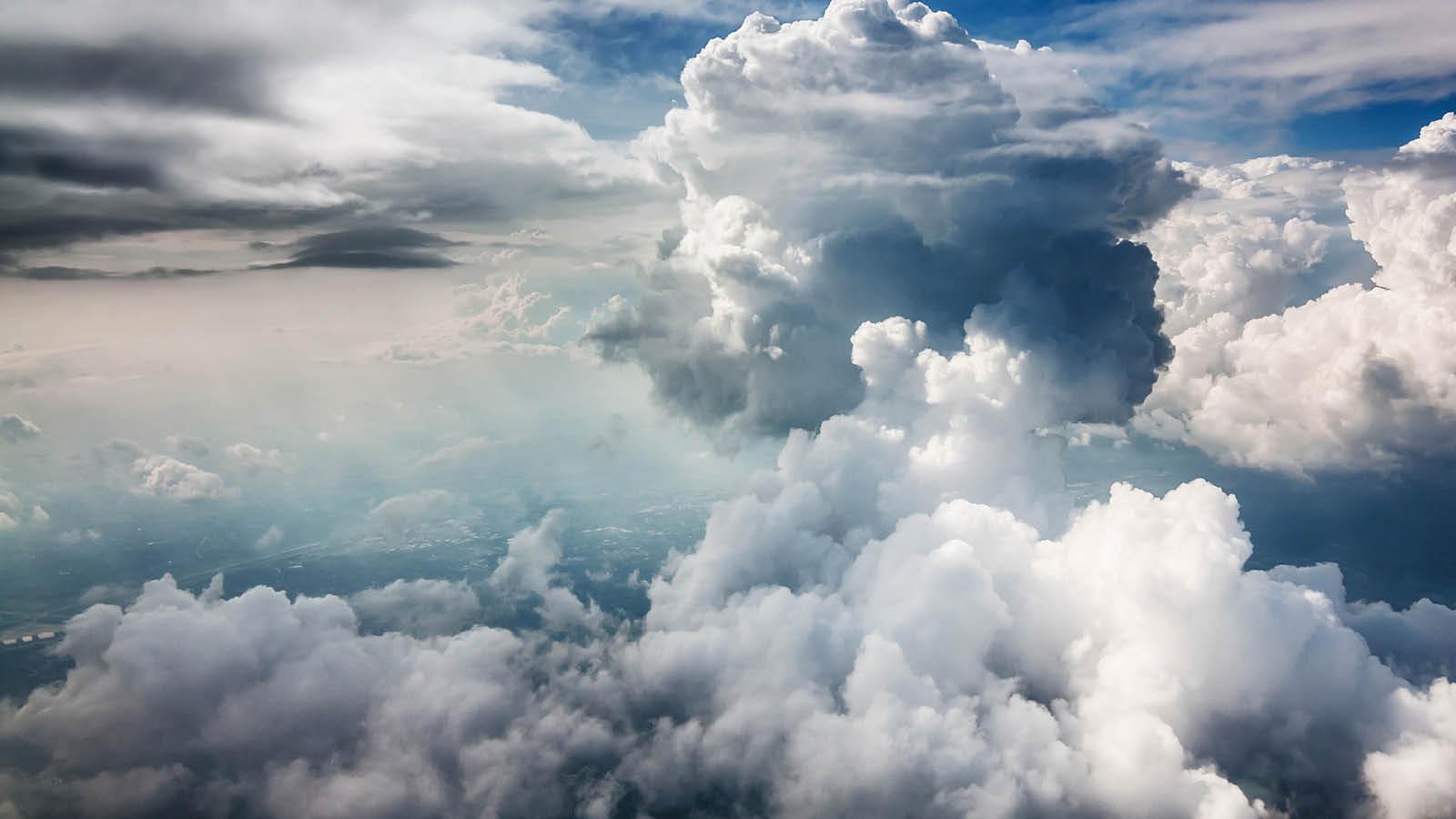 The earth;s atmosphere with lots of white clouds

In the coming years, earth observation data assimilation will face technological and thematic obstacles as well as new and intriguing opportunities. Addressing these difficulties may improve reanalyses, weather forecasting, the observational system, and climate model foundations.

The five most important technological challenges are as follows:

The overarching challenge is the consolidation and integration of meteorological and space agency data assimilation efforts, research and operational activities, and in situ and satellite observation platforms, including continental and global collaborations, and the effective application of these efforts toward the development of new earth observation missions.

Small-Scale Processes In The Atmosphere

These improved computational techniques demand a new generation of NWP and climate parameterization schemes. At high resolutions, urban dynamics cannot be ignored and require particular NWP methods. NWP grid sizes are near the gray zone of turbulence, and its impact must be assessed.

The representation of clouds and the diurnal cycle of deep convection can be improved, as can the physical mechanisms that govern stable boundary layers, the diurnal cycle, and intermittent turbulence, especially in calm conditions. Higher resolutions require new strategies to interpret observations.

The following three sections can be used to categorize the essential elements of a program to solve the most significant issues for researchers studying the chemistry of air pollution:

Indoor Pollution and health: Given that people spend a lot of time indoors for work, school, and pleasure, it's crucial to examine the influence of indoor pollution on human health from indoor emissions and/or exterior air infiltration. Building standards have been modified to improve energy efficiency, changing the systems that govern indoor air quality. Sources, chemicals, and processes affecting indoor air quality and human health remain mostly unknown.

Dust and air quality: With improvements in vehicle emissions, the effects of aerosol pollution in urban areas can now be traced to other sources of emissions, such as the transport of natural dust and the resuspension of road dust, especially in southern European areas with drier climates affected by North African dust transport. Future research will focus on these implications and mitigating measures (for road dust resuspension).

Biomass burning: In Europe, biomass combustion is employed for household heating due to climate change and worries about fossil fuels. Domestic biomass is a major source of particulate pollution in many urban locations, especially in winter. The influence of biomass burning on urban air quality, the emission characteristics of biomass burning equipment and installations, and the composition of biomass burned particles on human health are being evaluated.

Despite progress, it's hard to draw meaningful conclusions about aerosols' regional and global climatological consequences. Aerosol-cloud interactions at molecular and microphysical sizes are more predictable and deterministic.

Small-scale (molecular and microphysical) processes and large-scale (regional or global) phenomena in this domain are poorly understood. We advise synthesizing multi-scale results to identify difficulties and improve present tools and approaches.

Fluid phenomena are complex, although the principles of fluid motion appear simple. The equations controlling these laws are non-linear, implying many (and hard to grasp) feedback effects. The atmosphere's temporal evolution doesn't solve the problem.

In any case, one of the flagships of atmospheric science research over the last few decades has been the establishment of reliable 2–7-day forecasting, due to the enormous potential economic benefits. However, such techniques still suffer from problems derived from the collection and use of data, which is mostly collected over the oceans.

The physical challenges remain the same as they were more than a decade ago: a better understanding of the interaction between atmospheric and land surface processes; the hydrological cycle; the dynamics of deep convection; the role of the tropopause in atmospheric dynamics; a fresh impetus in the development of mesoscale models; and an improvement in wave-based weather and climate models.

Orographic gravity wave drag has to be revised in weather and climate prediction models due to current studies showing its importance. Wind shear affects both surface drag and wave momentum flux (and its dissipation), thus trapped lee waves dissipate their energy downstream rather than aloft.

Orographic gravity waves may cause clear-air turbulence (CAT), a major aviation hazard. Most CAT forecast methods use empirical predictors not explicitly linked to gravity waves, although directional shear leads to gravity wave breaking, which may be a cause of CAT.

Trapping gravity waves in the lee of mountains or hills causes rotors, which are a severe aviation danger. Recent breakthroughs in mountain wave theory will likely improve our knowledge of these flow structures.

Remote Sensing For Meteorology And Climate

Ground-based and satellite remote sensing have improved our understanding of weather and climate systems and their variations by quantifying the processes and spatio-temporal states of the atmosphere, land, and oceans. Meteorological satellite imaging and sea level rise patterns are good examples.

Time series are frequently too short to capture long-term patterns of many climatic variables, so extending them is a big difficulty. Climate monitoring and model output verification require remote sensing of regional and global clouds and precipitation.

The first is to design innovative studies focusing on cloud microphysics and the relationship with lightning discharge, along with all aspects related to the observation and measurement of atmospheric electricity. The second is to develop new passive radiometer and radar studies to help us understand the structure of clouds and precipitation, with a special emphasis on tropical warm rain processes.

One hydrometeorological task is to enhance observations and simulations of the atmospheric and continental water cycles to close them (e.g., mountain areas, polar regions). 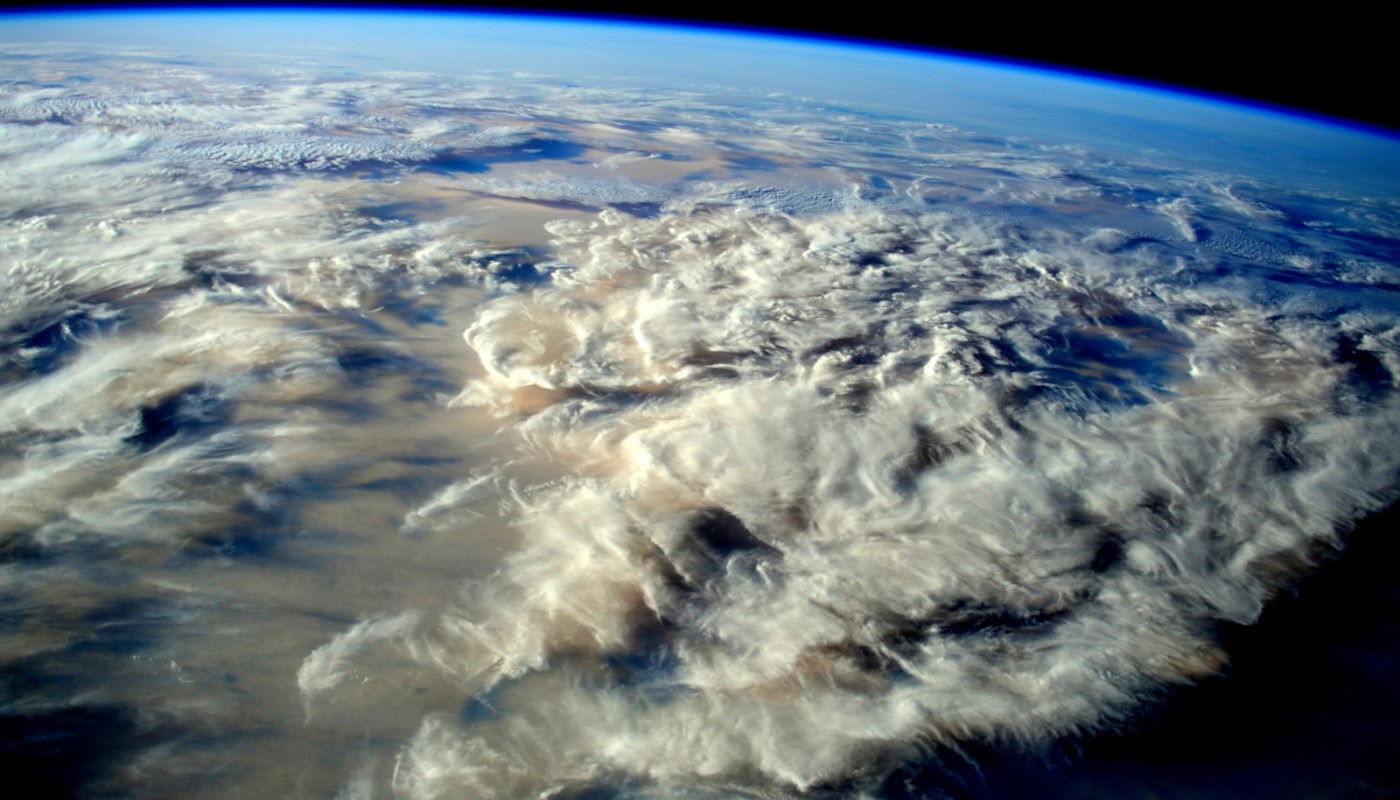 A space view of the Earth surrounded by white clouds

The Atmospheric Branch Of The Hydrological Cycle

Among the many hydrological cycle difficulties, those involving atmospheric moisture transport are unique to atmospheric sciences. Here, we consider the most significant Gimeno et al. issues.

The diagnosis of moisture sources is a major research tool in the analysis of extreme events (e.g., floods, droughts) and a basic tool for regional and global climatic assessments. Therefore, it is necessary to check the consistency of the different approaches used to establish source-sink relationships for atmospheric water vapor.

Understanding how moisture sources affect precipitation isotopes is critical for properly interpreting ice cores and cave deposits. Another challenge is determining the role of moisture transport as the primary cause of meteorological extremes (heavy rainfall via structures such as low-level jets and atmospheric rivers, or drought via a prolonged reduced supply of water vapor from moisture source regions).

To determine whether moisture source regions have stayed stationary, it's vital to understand the influence of the primary forms of climate fluctuation on the variability of the moisture regions and how moisture is transported in a changing climate. Unanswered questions challenge climate scientists.

What Are Examples Of Atmospheric Science?

How Do You Study Atmospheric Science?

Look into the physical interactions that take place in the atmosphere. Think about the impact of terrain on climate and weather, the turbulence caused by the water, and the impact of solar activity on satellite communications and navigation. Employ data analysis software for atmospheric data (also called meteorological data).

What Is The Difference Between Meteorology And Atmospheric Science?

Researchers in meteorology examine atmospheric occurrences like lightning. Scientists that specialize in atmospheric research research the weather and climate as well as how such variables impact daily life and the planet as a whole.

The study of the earth's atmosphere (meteorology or atmospheric science), the water flowing on and beneath the surface of continents (hydrology), and the planet's seas and oceans are frequently included under the umbrella of "earth science" in general usage (oceanography or ocean sciences).

The preceding list of problems for the next few years in atmospheric science only refers to a few of the most pressing unsolved questions, and it is, of course, insufficient to cover all of the potential obstacles.

In the past few decades, there has been a significant increase in both weather and climate prediction as a result of advancements in observation techniques, which have been accompanied by improvements in land-based and remote sensing platforms as well as improvements in forecasting approaches.

At the same time, as satellite platforms have gotten more specialized, our understanding of transitory systems in both the tropics and mid-latitudes (i.e., cyclones) has improved.