Bacteria Are Destroyed By Strange Antibiotics Used As A Last Resort 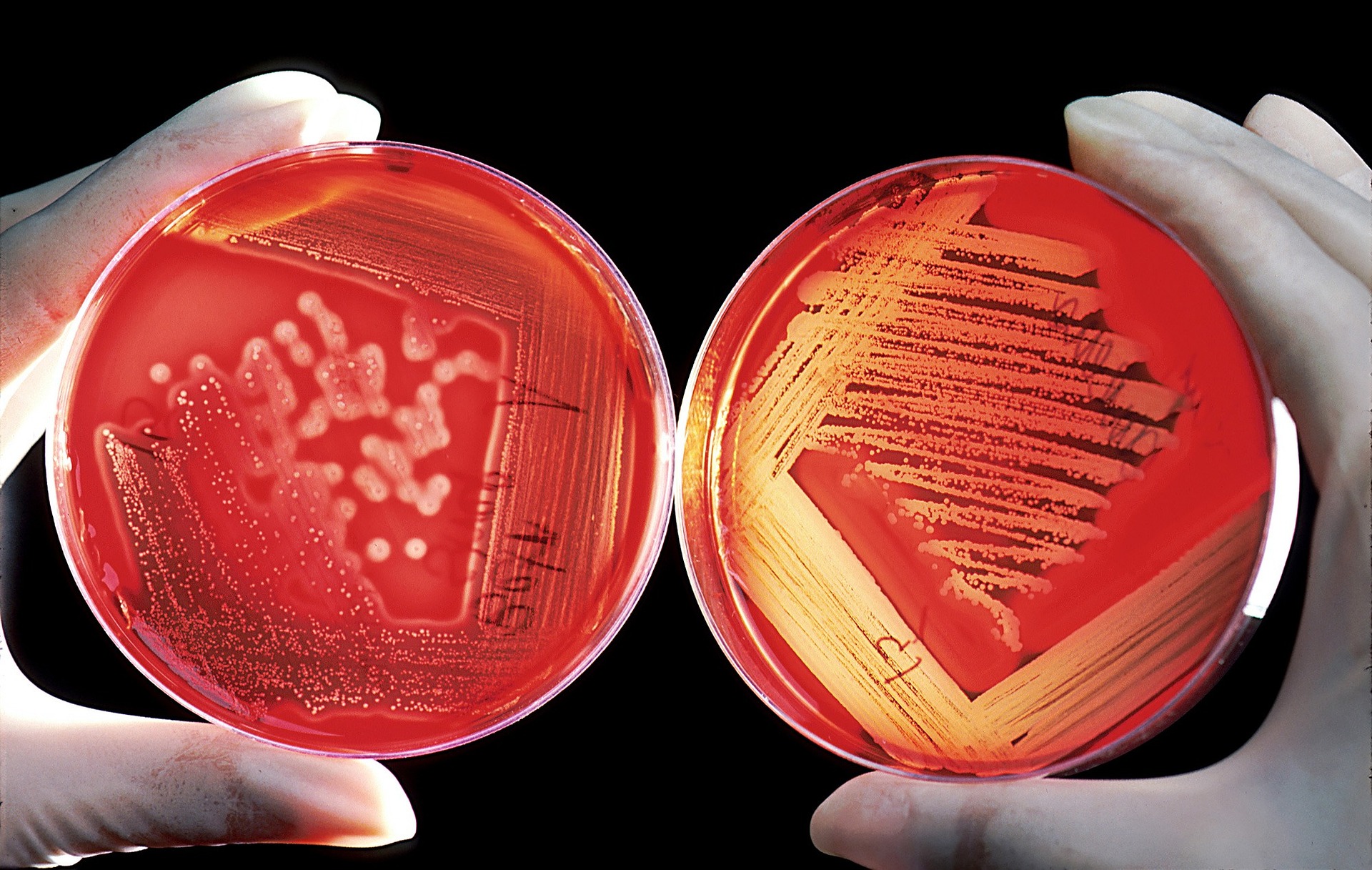 Bacteria are destroyed by strange antibiotics used as a last resort. Antibiotics belonging to the polymyxin class cause bacterial cell membranes to crystallize, as shown in recent high-resolution microscopy photos.

Researchers describe their findings in Nature Communications on October 21. The honeycomb-shaped crystals transform the normally pliable coverings of fat molecules on the microorganisms into thin, brittle sheets. When the bacteria's membranes become unpetrified, they perish.

Sebastian Hiller, a structural biologist at the University of Basel in Switzerland, says that the discovery came as a complete and total surprise. Antibiotics were being used as a control in another experiment by Hiller, biophysicist Selen Maniolu, and his colleagues. When scientists switched on their microscopes and saw these waffles, they knew right away they were onto something extraordinary.

How do antibiotics kill bacteria - and how do superbugs become so resistant?

Since their discovery in the 1940s, polymyxin antibiotics like colistin have served as a potent last line of defense against germs that have developed resistance to most other medications. Scientists have long known that polymyxins disrupt bacterial cell membranes in some way.

The team's findings, which they dubbed "waffles," were, however, beyond anyone's wildest imagination. Hiller and colleagues subjected samples of Escherichia coli cell membrane to varied doses of colistin in the latest investigation. Atomic force microscopy imaging showed crystal formation at bactericidal concentrations.

Crystallization did not occur in colistin-resistant bacteria that were treated with the antibiotic. The data suggest that polymyxins achieve their effects by organizing the cell membrane into a crystalline form that renders it brittle and susceptible to attack.

That’s something that has not even remotely been hypothesized so far. It’s a very important study. I’d even say it’s a breakthrough.

It's not completely understood how polymyxins crystallize cell membranes. Some bacteria have become resistant to polymyxins and are spreading, and this poses a hazard. Scientists cannot improve the efficiency of antibiotics without additional research like this one that help show how the medications function.

Hiller believes this preliminary evidence for the stony effects of polymyxins will aid in the fight against antibiotic resistance.