Beverly Bialik - What We Know About Her Family 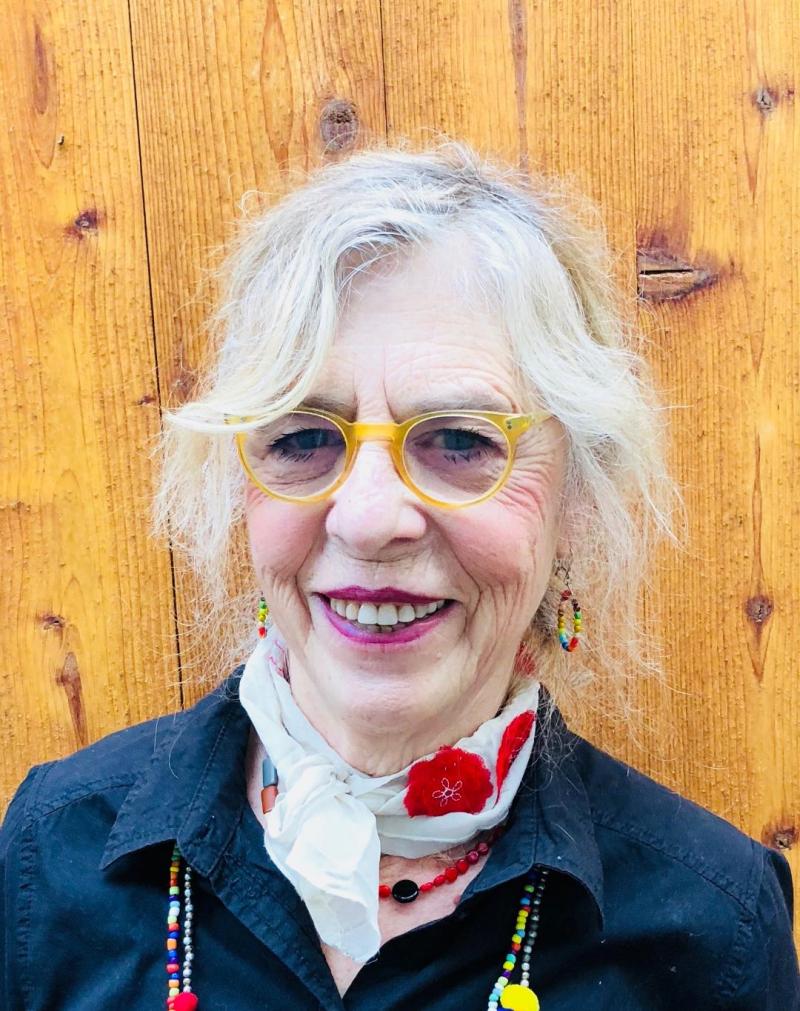 Beverly Bialik is the mother of famous American actress Mayim Chaya Bialik. Before Beverly was born, her Jewish parents fled Europe for the United States. She has been fairly active on social media platforms like Instagram and Facebook since she resigned as a nursery school director. Once upon a time, Beverly visited the set of The Big Bang Theory to see where her brilliant daughter was working.

Originally named Brayna Basha, Beverly Bialik was born in the Bronx to Orthodox Hungarian and Polish immigrant parents in 1944. She had a difficult childhood in a tenement flat, where her devout parents forbade her to further her interest in design and fashion.

At 18, Beverly wed her lifelong inspiration. Together, they pursued a bohemian lifestyle in the West Village, pursuing their creative interests. Both have careers as educators and civil rights advocates in the public sector. As a result, they started making anti-war films, some of which were shown on KCET's "The American Dream Machine."

Together with her late husband, Beverly wrote, directed, edited, and produced almost a dozen 16mm films that addressed the generational anger at inequity, injustice, and apathy. Beverly and her husband earned the distinction of an award at the Lincoln Center Picture Festival in 1972 for their film "White Grease."

She brought her two young children to Los Angeles in 1975; now they are both successful artists because of the time and energy she put into raising them and into her career as the preschool director at Temple Israel of Hollywood.

After her husband's death after fifty years of marriage, Beverly had to begin a new chapter in her life. Although always talented-sewing, quilting, designing, knitting, and amusing her children with her drawings-Beth had never officially painted until she enrolled in the ENCORE program at Pierce College and painted for the first time in her life in the autumn of 2016.

Since then, Beverly has set up a studio in her house, where she spends several hours each week working on her artwork. She likes to show her work to her two grandchildren, Miles, who is a good carpenter and musician, and Frederick, who is learning to be a good watercolorist and visual artist.

Mayim Chaya Bialik, born December 12, 1975, is a well-known American actress, game show host, and author. She is best known for playing neuroscientist Amy Farrah Fowler on CBS's The Big Bang Theory. For this role, she has been nominated four times for the Primetime Emmy Award for Outstanding Supporting Actress in a Comedy Series and won the Critics' Choice Television Award for Best Supporting Actress.

The announcement that Mayim Bialik will be the next host of primetime Jeopardy! airs in August of 2021. When Richards quit the syndicated version of the show later that month, Bialik and her husband Mike took over co-hosting with Ken Jennings.

Who Is Beverly Bialik?

What Is Mayim Bialik's Relationship Status?

What Is Her Sexual Orientation?

Her sexual orientation is straight.

Mayim Bialik, the daughter of Beverly Bialik, is a well-known actress who has been in shows like Webster and MacGyver, as well as movies like "Don't Drink the Water" and the "Call Me Kat" series. However, playing Amy Farrah Fowler on The Big Bang Theory catapulted her to fame on a global scale.

Bialik's cinematic roles include appearances in Pumpkinhead, Kalamazoo, and The Chicago 8. She is a neuroscientist and a novelist, and she also made the online community Grok Nation.