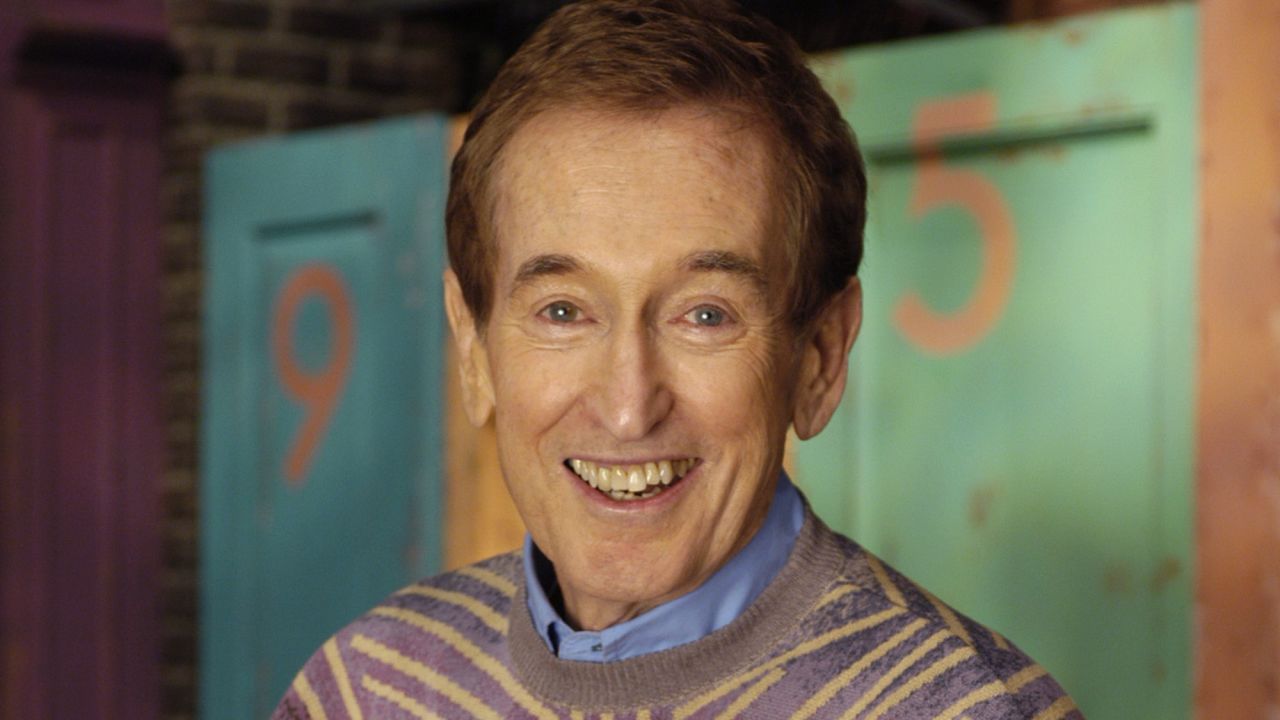 A post on his official Facebook page says that Sesame Street star Bob McGrath dead at 90. McGrath, who was from Illinois, was one of the first four people hired for the kids' show when it began in 1969.

His IMDb profile says that he played a character named Bob on the long-running PBS show for 460 episodes until 2017. Matt Robinson played Gordon, Loretta Long played Gordon's wife Susan, and Will Lee was Mr. Hooper in the first human cast.

Sesame Street was one of the most famous children's shows ever made. It was both fun and educational, with characters like Big Bird, Elmo, Cookie Monster, Oscar the Grouch, Bert, Ernie, Grover, and many more.

Not only did puppets tell the stories on Sesame Street, but there were also a number of special guests and regular cast members.

Bob McGrath, an actor who was part of the original cast of the popular kids' show "Sesame Street" and played the friendly neighbor Bob McGrath has died, his family and Sesame Workshop said on social media. He was 90. According to a family statement posted on Facebook.

The McGrath family has some sad news to share. Our father Bob McGrath, passed away today. He died peacefully at home, surrounded by his family,

In a thread on Twitter, the Sesame Workshop thanked McGrath for his nearly 50 years of work on the show.

A founding cast member, Bob embodied the melodies of Sesame Street like no one else, and his performances brought joy and wonder to generations of children around the world, whether teaching them the ABCs, the people in their neighborhood, or the simple joy of feeling music in their hearts.

A revered performer worldwide, Bob’s rich tenor filled airwaves and concert halls from Las Vegas to Saskatchewan to Tokyo many times over. We will be forever grateful for his many years of passionate creative contributions to Sesame Street and honored that he shared so much of his life with us.

McGrath was in the "Sesame Street" pilot in 1969, and he went on to work on the show for 47 seasons. He left the show in 2017, but he still talks about it at different events.

McGrath, who likes to wear sweaters, has also been in Sesame Street specials and the movies Follow That Bird (1985) and The Adventures of Elmo in Grouchland (1999). He has also written several children's books, such as 1996's Uh Oh! Gotta Go! and 2006's Oops! Excuse Me Please!, made albums like 2000's Sing Along With Bob and 2006's Sing Me a Story, and performed with a symphony.

From 1977 until 2015, he also hosted the annual CTV telethon Telemiracle, which helped people with special needs in the Canadian province of Saskatchewan.

Sesame Workshop says that McGrath, who was a good tenor and musician, played in concert halls from Las Vegas to Saskatchewan to Tokyo many times. He helped make songs like "People in Your Neighborhood" and "Sing a Song" into childhood favorites. Alan Muraoka, a member of the "Sesame Street" cast, talked about the man he called his "role model."

Words cannot begin to express what Bob meant to me: a role model, a mentor, a friend. His kindness and wicked sense of humor were such a joy, and I loved him so much. Rest well my friend. You did good.

McGrath said in a 2015 interview about some of his takeaways from being on the landmark program.

You can’t help but be influenced by all of the wonderful research and good messages that are shown on Sesame Street. I learned how important it is to listen, really listen, carefully to what your children have to say.

McGrath was a father to five children and a grandfather. His wife, Ann Logan Sperry, will carry on after him.

One of the people in the cast was Bob McGrath, who played the friendly neighbor Bob Johnson on Sesame Street. His death at age 90 has been announced on his official Facebook page.

McGrath would always be known for his work on "Sesame Street" for the rest of his life. But he never complained in public about being typecast. McGrath has also been in many "Sesame Street"-related movies and TV shows, such as "Sesame Street: Elmo Saves Christmas," "Follow That Bird," and "A Special Sesame Street Christmas," all of which came out in 1978.

He also promoted the show in a number of specials, such as the annual Macy's Thanksgiving Day Parade and "The Mike Douglas Show."