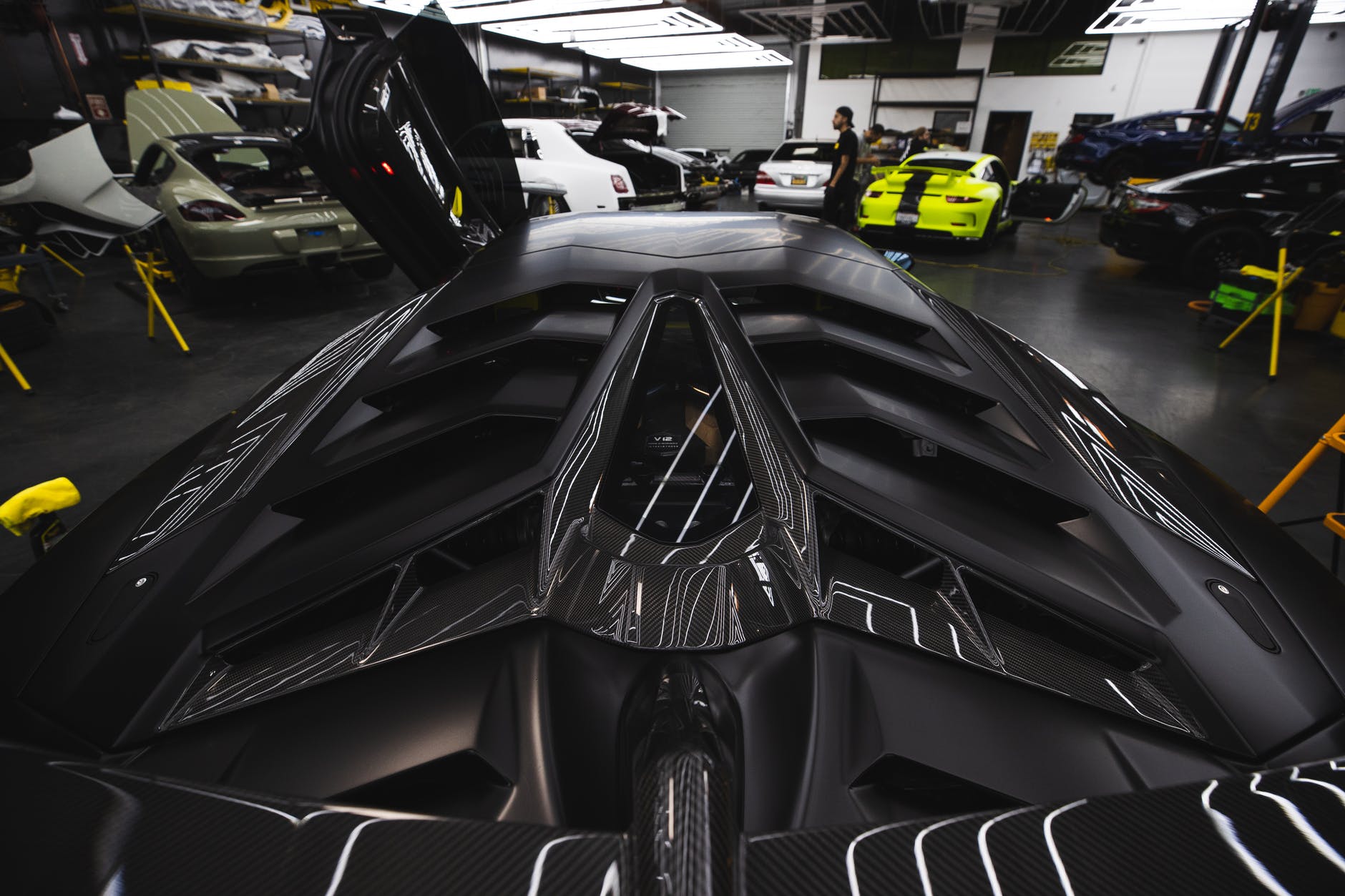 Pyrolysis or solvolysis are used to dissolve the adhesive and separate the fibers from the carbon fiber. However, these processes are often more costly. While carbon fiber is ten times stronger than steel, it is around half the weight of aluminium. It is substantially stiffer than fibreglass, making it a popular material in luxury sedans and Formula One race cars. Perhaps even better, all of this could be accomplished without increasing manufacturing costs.

What Is Carbon Fiber Used For?

Carbon fibers are mostly carbon atoms and range in diameter from 5 to 10 micrometers (0.00020–0.00039 in). [required] Carbon fibers offer high stiffness, tensile strength, strength-to-weight ratio, chemical resistance, high-temperature tolerance, and minimal thermal expansion, to name a few. Carbon fiber is used extensively in aircraft, civil engineering, military, racing, and other competitive sports. But they are pricey compared to glass, basalt, or plastic fibers. Carbon fibers are commonly used in composites with other materials. A carbon-fiber-reinforced polymer is formed when penetrated with a plastic resin and baked. Carbon fibers can also be combined with other materials, such as graphite to generate heat-resistant carbon-carbon composites.

How Strong Is Carbon Fiber Epoxy?

Carbon fiber has a modulus of 33 MSI (228 GPa) and a tensile strength of 500 KSI (3.5 Gpa). Carbon fiber is ten times stronger than steel, roughly half the weight of aluminum, and significantly stiffer than fiberglass, making it a favorite material for luxury automobiles and Formula One racecars alike.

According to National Renewable Energy Laboratory (NREL) scientist Nicholas Rorrer, it still requires refinement to be cost-effective for mass-market automobiles. "Carbon fiber is costly," he said. "It also takes a lot of energy to create, so it isn't exactly GHG friendly. Making carbon fiber recyclable might assist both." Carbon fiber recycling on a large scale may already be possible because of recent bio-based material design breakthroughs. Rorrer and other NREL researchers have proven that manufacturing carbon fiber composites using bio-based epoxies and an anhydride hardener makes the material entirely recyclable by creating links that are more readily destroyed. The methanolysis recycling process may be initiated selectively at ambient temperature without affecting fiber quality or orientation. That might be a big step toward circular materials, making carbon fiber cheaper and greener. Rorrer and his colleagues started working with biomass chemistry to see whether it could enable a recyclable epoxy. Biomass has more oxygen and nitrogen than petroleum, opening new chemical possibilities.

To make today's thermosets in carbon fiber, Rorrer and his team used epoxy and anhydrides generated from biomass, primarily sugars. "We've proven that reformulated epoxy amine resins can keep and exceed all current attributes while being designed to be recyclable at ambient temperature." The NREL team used a unique catalyst to depolymerize the bio-based resin at room temperature. This preserved the quality and alignment of the carbon filaments.

When combined with NREL's research into low-cost, bio-based acrylonitrile as a carbon fiber precursor, which received an R&D 100 award in 2018, the epoxy breakthrough might help make carbon fiber composites more cost-efficient and ecologically benign. The ability to extract and recycle carbon fiber might make the material more affordable for mass-market electric vehicles, reducing weight and freeing up room for batteries. It would also reduce the material's GHG impact by 20%–40%. Even better, Rorrer believes that NREL's epoxy may be made at around the same cost as today's petroleum-based epoxy-amine resins. "We don't have to expend extra energy to drastically retool their chemistry by utilizing bio-based feedstocks instead of petrochemical feedstocks," Rorrer noted. "This enables us to create innovative materials with performance and environmental benefits more accurately, economically, and efficiently."