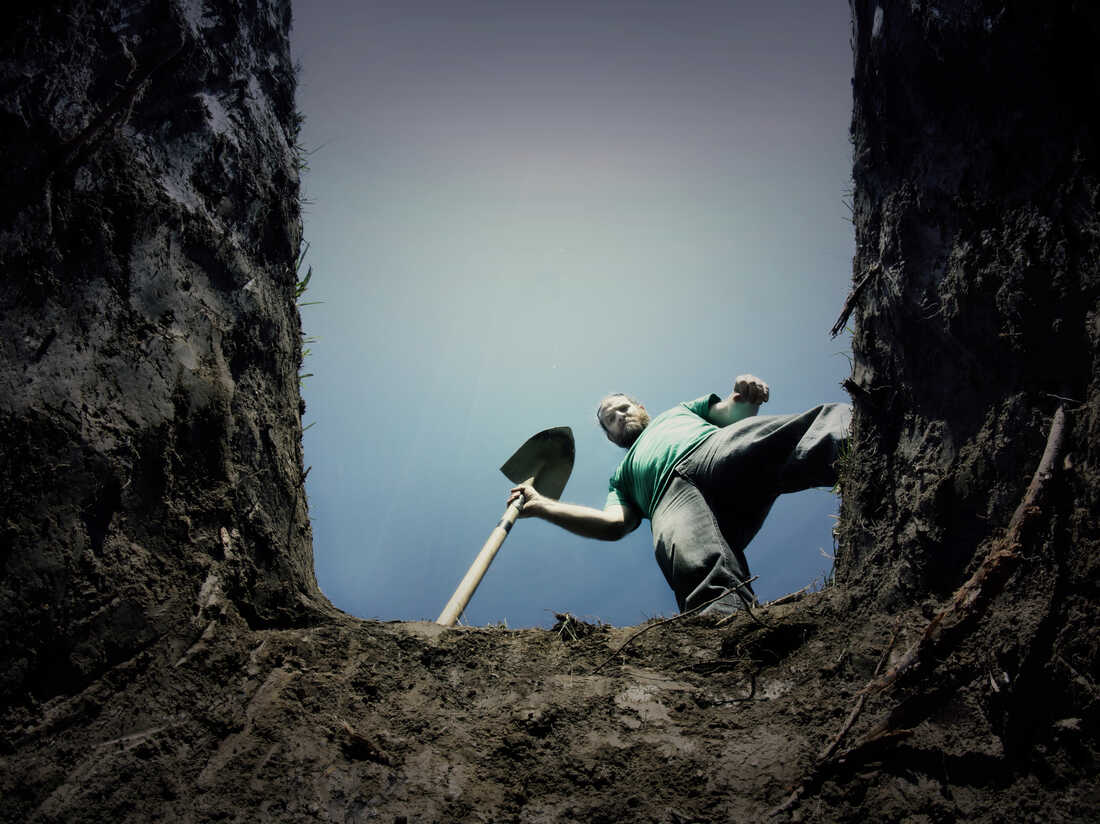 We all know that death is inevitable, but it's rare for it to happen so quickly.

When it happens to a young individual, especially, there can be a great deal of grief and disbelief because the death is so sudden.

Many people, especially those closest to the sufferer, are filled with dread and worry because of the mystery surrounding this terrible disease.

As a result of the unexpectedness of the event and the unknown outcomes, it is only natural to feel anxious.

The solutions proposed by public health professionals to stop such fatalities aren't shocking, they say.

However, personal and political motivation are required to put these plans into action.

Below are the recommended approach put out by the professionals.

While modest amounts of alcohol have been linked to some health advantages, overindulging can increase the risk of some malignancies and liver disease, as well as contribute to high blood pressure. Alcohol taxes and public awareness campaigns about the dangers of binge drinking have helped to reduce consumption to more moderate levels.

High sodium diets can elevate blood pressure and lead to heart disease and stroke, and in many industrialized nations, people eat several times the amount of salt their bodies need. It is estimated that the typical American consumes 800 milligrams more salt than is safe for their health. You can reduce your body's need for salt by getting people to use other things, like the citric acid in lemons, to meet their needs.

The United Nations General Assembly has mandated a global reduction of tobacco use of 30% by the year 2025. In high-income countries, the number of people who smoke has gone down because of bans on smoking in public places and higher prices for tobacco, but the number of smokers is still high in low-income areas. 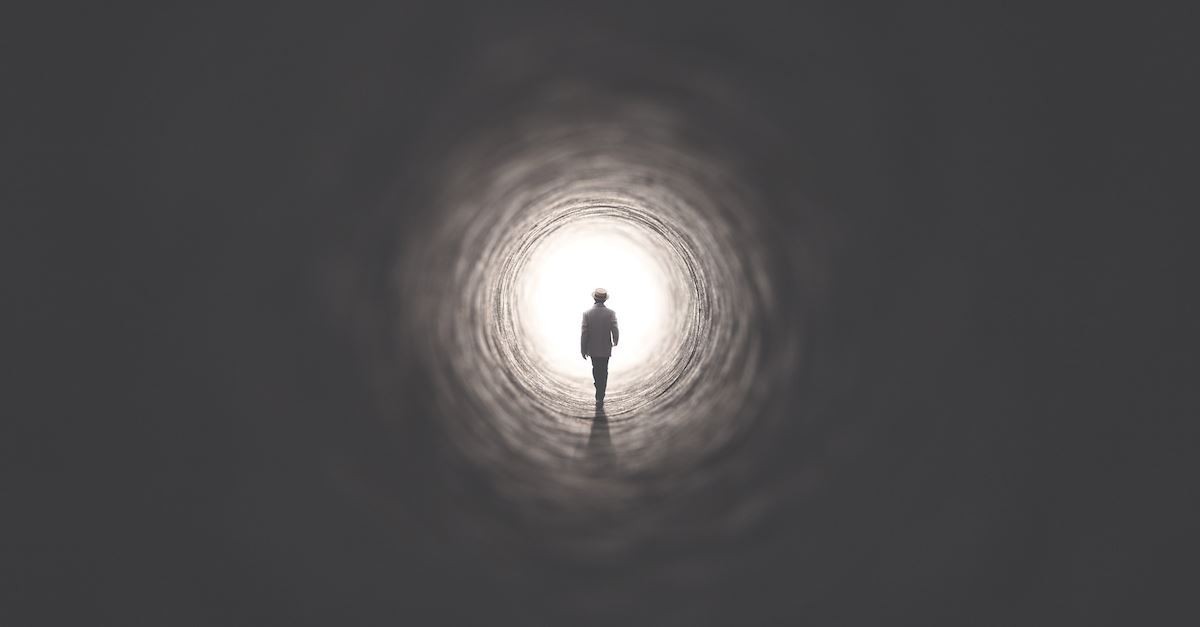 A man walking towards a hole that has white light

Diabetes is closely linked to the current global obesity epidemic that affects both developing and industrialized nations and can increase the risk of heart disease, renal disease, and other illnesses that can shorten life expectancy. Blood sugar levels can be managed just as well, if not better, with healthy lifestyle modifications that include low-sugar diets and regular exercise.

Uncontrolled hypertension increases the risk of stroke and heart disease and is associated with inactivity and diets rich in salt. The best strategy to deal with this risk factor is to monitor blood pressure with regular screenings and treat elevated levels with changes in diet and exercise, or medication if necessary.

The expansion of processed and high-calorie meals, as well as the move toward sedentary lifestyles, are both contributing factors to the worldwide increase in obesity. Addressing obesity alone could potentially have favorable impacts on other chronic illnesses such as heart disease, diabetes, and hypertension. Public health programs that make people aware of how many calories are in fast food and processed foods, as well as programs that make it easier to get fresh fruits and vegetables, especially in schools, may be the key to stopping the worldwide obesity epidemic.

How Do You Prevent Dying?

It is possible to lower one's risk of several potentially fatal diseases by adopting good lifestyle habits, including not smoking, eating right, getting regular exercise, and reducing one's alcohol use.

What Are The Preventable Causes Of Death?

Eighty-six percent of all preventable deaths are attributable to only three preventable injury-related causes: poisoning, motor vehicle accidents, and falls. Suffocation, drowning, fire and burns, and natural or environmental calamities don't add up to more than 5% of all deaths, and they're all easily avoidable.

What Leads To Early Death?

A study led by Christopher Murray of the University of Washington found that poor diet, high blood pressure, obesity, and smoking were among the leading causes of early death in the United States. Early death is defined as dying before the age of 86.

By making some basic adjustments to your daily routine, you can drastically lower your risk of dying prematurely. Many diseases that could kill you, like heart disease, stroke, and cancer, can be avoided if you don't smoke, eat well, exercise regularly, and don't drink too much alcohol.