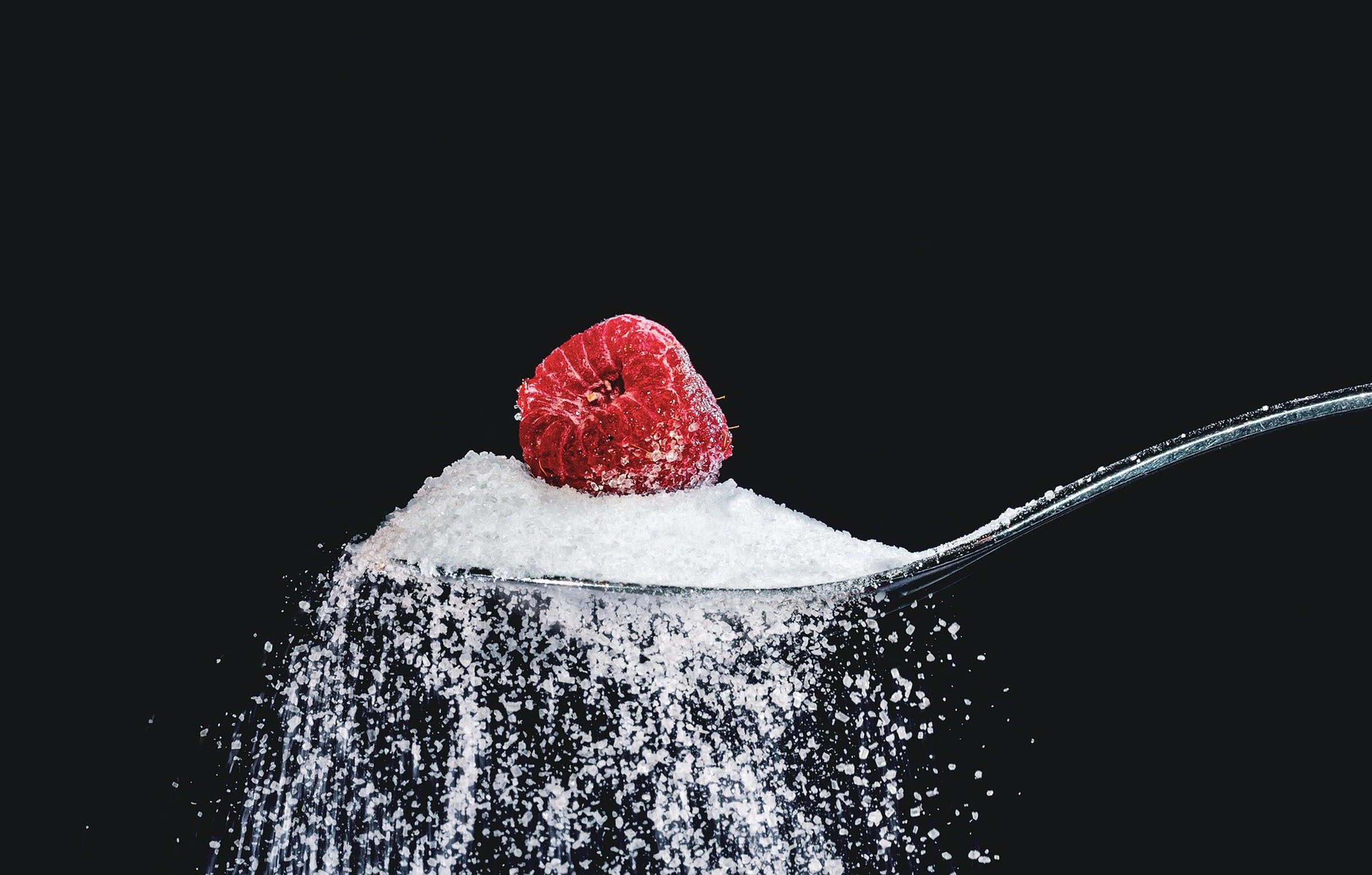 Diabetes is a long-term condition that necessitates good glycemic control and risk-reduction strategies. In diabetic patients, the kidneys are one of the organs that could be affected by the disease. Renal dysfunction is a common symptom of diabetic kidney disease.

Diabetic kidney disease has become more common as a result of the global epidemic of diabetes. Diabetes-related kidney disease causes serious problems that progress to various stages of renal failure.

This could lead to the development of cardiovascular diseases like heart attack and stroke in the future. In diabetic kidney disease, it's critical to assess the kidney's functional capacity and track the progression of the disease.

The biggest challenges are detecting it early on and preventing it from progressing, which will help diabetic kidney disease patients live longer.

What Is Diabetic Kidney Disease?

Diabetes damages your kidneys, which is known as diabetic kidney disease. Diabetic nephropathy is a term used to describe this condition. In severe cases, it can lead to kidney failure. However, kidney damage is not present in all diabetics.

Previous research has shown that diabetic kidney disease is a chronic condition that develops over many years. Certain diabetes patients, on the other hand, experience a rapid decline in renal function. This could quickly progress to chronic kidney disease and, eventually, end-stage kidney failure if not recognized and diagnosed early. As a result, preventing renal failure becomes more difficult.

Diabetes and your kidneys - DiaBiteSize

Various pathways associated with the pathogenesis of diabetic kidney disease involving a multifactorial interaction have been extensively researched over the last two decades; however, the precise mechanism underlying this interaction remains unknown. However, reports have suggested that interactions between metabolic and hemodynamic pathways, which often include glomerular hyperfiltration, progressive albuminuria, and declining glomerular filtration rate, play a role in the pathogenesis and progression of diabetic kidney disease.

Hyperaminoacidemia, a promoter of glomerular hyperfiltration and hyperperfusion, and hyperglycemia are also metabolic changes that cause a change in renal hemodynamics and promote inflammation and fibrosis in early diabetes. Glomerular hypertrophy, glomerulosclerosis, tubulointerstitial inflammation, and fibrosis are all symptoms of these metabolic changes. Furthermore, oxidative stress is thought to play a role in the progression of diabetic kidney disease due to increased production of reactive oxygen species.

There is a strong link between urinary oxidative DNA damage biomarkers and the severity of microvascular diabetic complications, according to studies. The glomerular basement membrane thickens, endothelial fenestrations are lost, the mesangial matrix expands, and podocytes are lost as well.

Urinary tubular biomarkers, urinary microRNAs that regulate gene expression, and urine proteomics are all elevated before the appearance of microalbuminuria, suggesting that epigenetic factors may play a role in the disease's progression. The routine use of these biomarkers in future clinical trials would be helpful in diagnosing different stages of diabetic kidney disease and would lead to a better diabetic kidney disease outcome with a more effective therapeutic approach. However, these biomarkers are still being used in clinical trials, and their proficiency must be assessed. 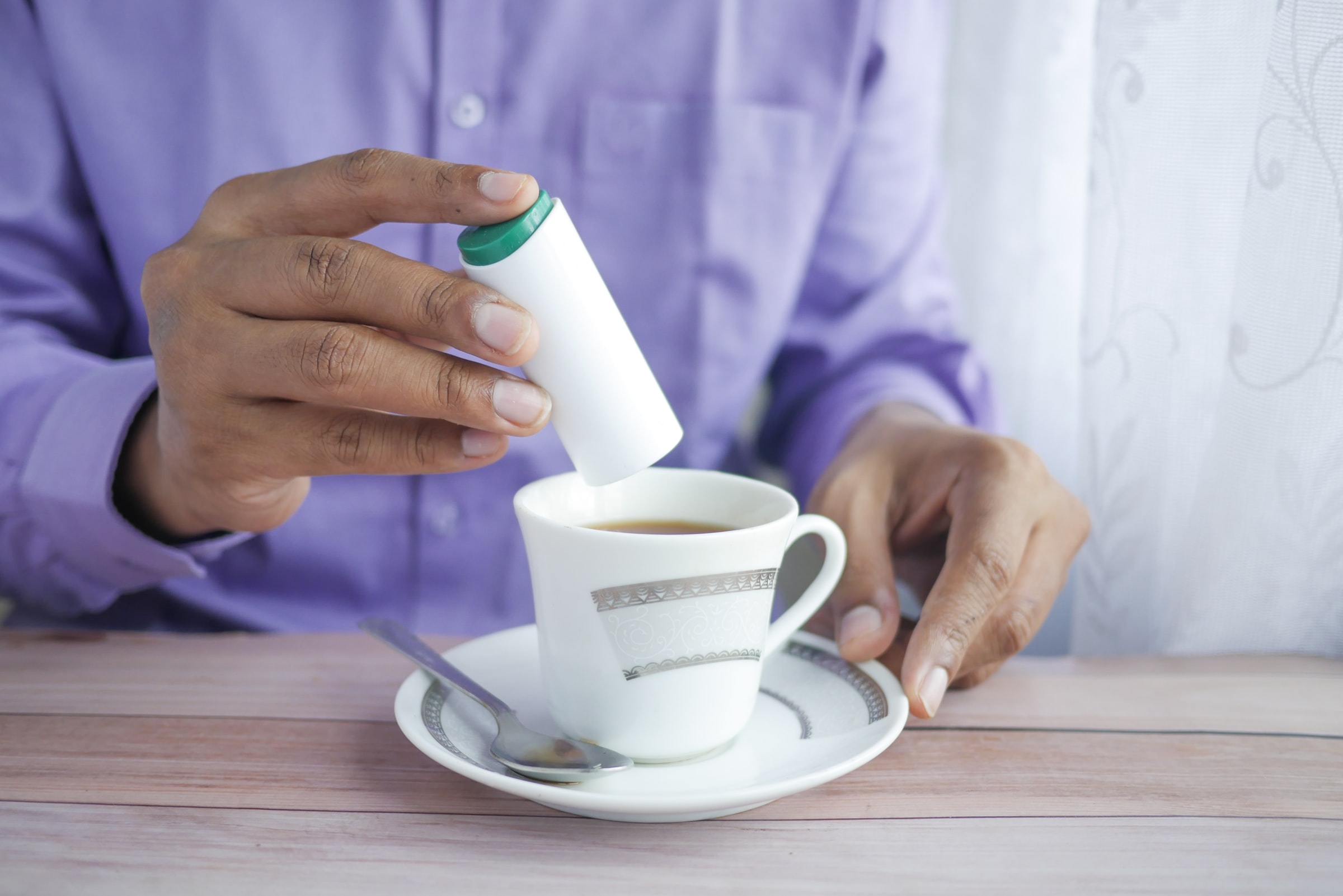 The inflammatory pathway backs up the theory that diabetic kidney disease is caused by a chronically activated innate immune system and a low-grade inflammatory state in patients with diabetes, rather than just uncontrolled hemodynamics and hyperglycemia. Recent research on inflammatory-mediated renal injury has been summarized here.

NF-B is a transcription factor found in glomerular, interstitial, and tubular epithelial cells of the human kidney, where it regulates the expression of multiple genes related to inflammation, immunity, apoptosis, and chemoattractant protein-1, among others. It is well known that hyperglycemia boosts NF-κB expression. Proteinuria and interstitial cell infiltration are both linked to NF-κB activation in bicystic kidney disease. Proteinuria is known to stimulate NF-κB further, resulting in a cyclic pattern of persistent proteinuria.

Autophagy is a well-studied protective mechanism that allows cells and organisms to maintain homeostasis in the face of cell starvation or oxidative stress. When a cell is stressed, lysosomes degrade cytotoxic proteins and organelles within the cell.

Obesity and diabetes have both been linked to reduced autophagic activity, implying that autophagy is hampered in the presence of hypernutrition. Autophagy is well-known in podocytes. Autophagy was found to be impaired in podocytes exposed to high glucose levels in vitro, resulting in podocyte injury.

When proximal tubular epithelial cells from obese patients were compared to nonobese patients, autophagic activity was found to be lower, suggesting that obese patients with diabetes may be more susceptible to renal injury due to suppressed autophagy. In rats, dietary restriction increased levels of Sirt1, a positive regulator of autophagy, and improved urinary albumin excretion and creatinine clearance. 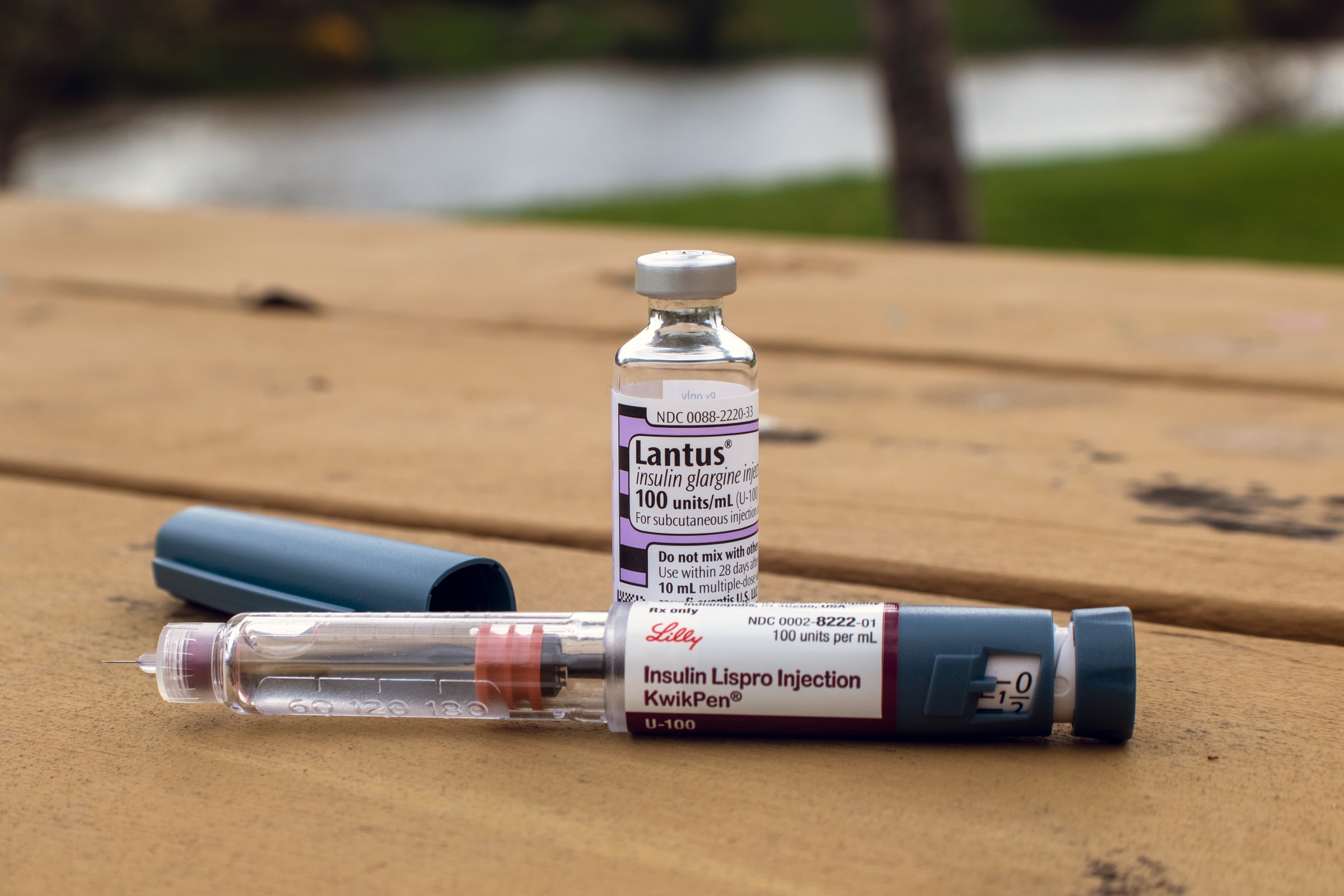 A closed bottle of insulin sitting beside an opened insulin injection

What Are The Signs Of Diabetic Kidney Disease?

Can You Reverse Kidney Damage Caused By Diabetes?

Can Diabetic Kidney Disease Be Cured?

Diabetic nephropathy does not have a cure, but treatments can help to slow or stop the disease's progression. Medications and lifestyle changes are used to keep blood sugar levels under control and blood pressure levels within the target range.

How Long Do Diabetics Live With Kidney Disease?

Diabetic kidney disease is still a common long-term diabetes complication. Detecting the prevalence of diabetic kidney disease and emphasizing the importance of early detection through the use of novel biomarkers will have a significant impact on the lives of patients who are otherwise asymptomatic.

Furthermore, recognizing the extent of renal function impairment early on in diabetes can aid in slowing the progression of kidney disease and the transition to end-stage kidney disease. Patients with diabetic kidney disease would experience fewer cardiovascular deaths as a result of this.