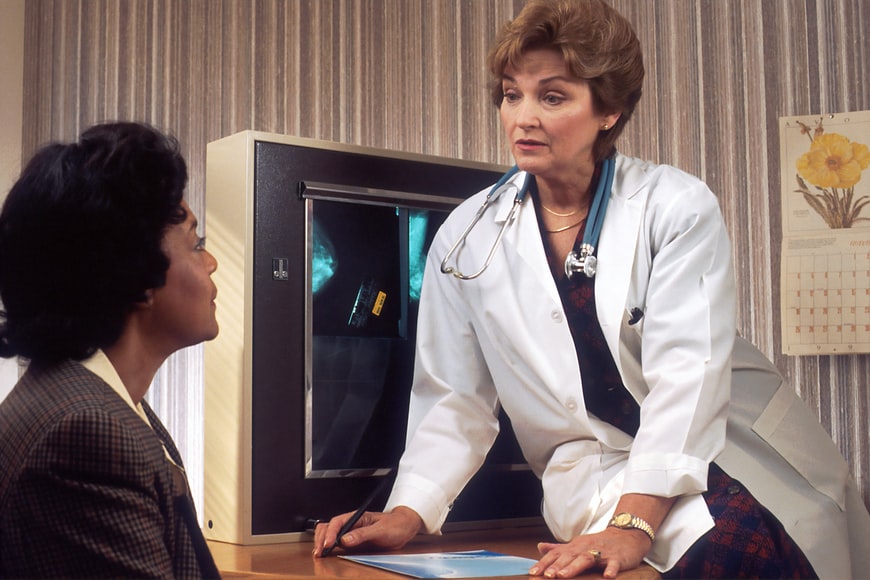 Over 400,000 Americans have died from the opioid crisis in the previous two decades. The social costs of opioid addiction and mortality are in the trillions of dollars, with much of these expenditures falling on underfunded local and state governments.

Contrary to popular belief, opioid corporations' techniques are not wholly original. Some of the most prominent case studies should have been good stories since they featured prescription painkillers. Recruiting physicians as “key opinion leaders” (KOLs), a title designed to be psychologically rewarding, and paying them to deliver scripted promotional presentations to their peers, are just a few examples.

However, many of these methods were created with the help of enterprises that previously paid public relations, management consulting, and crisis management agencies to discredit the damages caused by their products or business operations.

While institutional links are ubiquitous, the media focuses on individuals, most notably excoriating doctors and researchers, for failing to declare industry-related financial conflicts of interest.

How Does Pharmaceuticals Influence Health Professionals?

Arthur M. Sackler died in 1987, years before Purdue Pharma introduced and aggressively marketed its top opioid brand, OxyContin. But Sackler was an important figure in the long history of pharmaceutical marketing to physicians.

according to the Medical Advertising Hall of Fame. The power of advertising and promotion was brought to pharmaceutical marketing by him. Recently, opiate marketing has undoubtedly gone far beyond Sackler's greatest ambitions, or perhaps his darkest fears.

Between 2014 and 2015, nearly one in seven US physicians got opioid-related gifts from pharmaceutical corporations; another study from the same era puts the proportion at one in five for family physicians.

During this particular period, doctors prescribed almost 70 opioids per 100 Americans. Unsurprisingly, receiving compensation from opioid makers has been linked to increased prescribing rates. That is, of course, why drug corporations do such things, and identical results have been discovered with other prescription medications.

But alarming new data shows why the rise in opioid prescription is particularly troubling. A 2013-2015 research of 67,507 physicians in 2,208 counties found that pharma corporations' marketing of opioids to doctors increased opioid prescribing and overdose mortality.

The Attorney-General of Massachusetts submitted court documents alleging that doctors who met with Purdue Pharma drug salespeople were ten times more likely to prescribe opioids to patients who later died of an overdose than doctors who did not meet with the company's drug reps.

Purdue Pharma stopped marketing opioids to doctors in February 2018. The business continued its aggressive marketing approach for at least a decade after pleading guilty to deceiving physicians and patients by downplaying the risks of addiction and misuse of its primary brand, OxyContin, in 2007 in Massachusetts.

However, the general tactic of downplaying the hazards of addiction and misuse appears similar to Purdue Pharma's North American strategies. “It's straight out of the playbook of Big Tobacco,” said former FDA commissioner David Kessler.

As the US restricts sales, the corporation expands internationally. Purdue Pharma is one of the numerous opioid producers that have paid physicians and has aggressively marketed opioids.

When Did Doctors Begin Prescribing Opioids?

A surge in opioid prescriptions for the treatment of chronic pain was the beginning of the opioid crisis, which has progressed dramatically in the last several years. In the 1990s, there was a rise in the prescribing of opioids.

Since 1999, there has been an increase in overdose deaths using prescription opioids (natural and semi-synthetic opioids and methadone) and heroin.Purdue Pharma first released OxyContin in 1996, and it was actively advertised and heavily promoted in the following years by doctors.

Do Doctors Get Paid To Push Certain Medications?

According to a new ProPublica investigation, doctors who receive money from drugmakers connected to a particular medicine prescribe that prescription more extensively than doctors who do not have such financial relationships.

The pattern holds for virtually all of the most often prescribed brand-name pharmaceuticals under Medicare, including those used to treat diabetes, asthma, and other conditions. Payments for providing promotional presentations, advising, and getting sponsored meals and travel are examples of financial connections. Among the 50 medications are numerous popular and pricey ones.

Thirty-eight of the medications have annual prices that surpass $1,000 per patient, and several are near the top of the list of the most expensive for the Medicare Part D prescription programme.

Linzess is a medication used to treat irritable bowel syndrome and severe constipation. From 2014 to 2018, the drug's manufacturers, Allergan and Ironwood, spent over $29 million on Linzess-related payments to doctors, mainly for meals and promotional speaking fees.

According to ProPublica's investigation, doctors who received Linzess reimbursements in 2016 wrote 45% more prescriptions for the medicine on average than doctors who did not get money.

Ornstein, one of the investigators of this practice, said, "It is unlawful to pay a doctor a bribe to prescribe pharmaceuticals, but it is permissible to pay doctors to help advertise your drug. Some doctors earn tens of thousands or hundreds of thousands of dollars each year in additional compensation for working with the business."

Each year, over half of all doctors in the United States take money or gifts from drug and device corporations totalling more than $2 billion. These payments vary from catered lunches at which doctors listen to drug representatives promote their latest goods to expensive trips to opulent locations to work as "consultants." These payments clearly constitute conflicts of interest.

Despite this, the medical profession has resisted blocking the flow of money, claiming that industry contributions do not hurt patients and may even benefit them. Few significant efforts have been made to curtail this behaviour. We feel that stronger action is required, such as a complete prohibition on drug company payments to physicians.