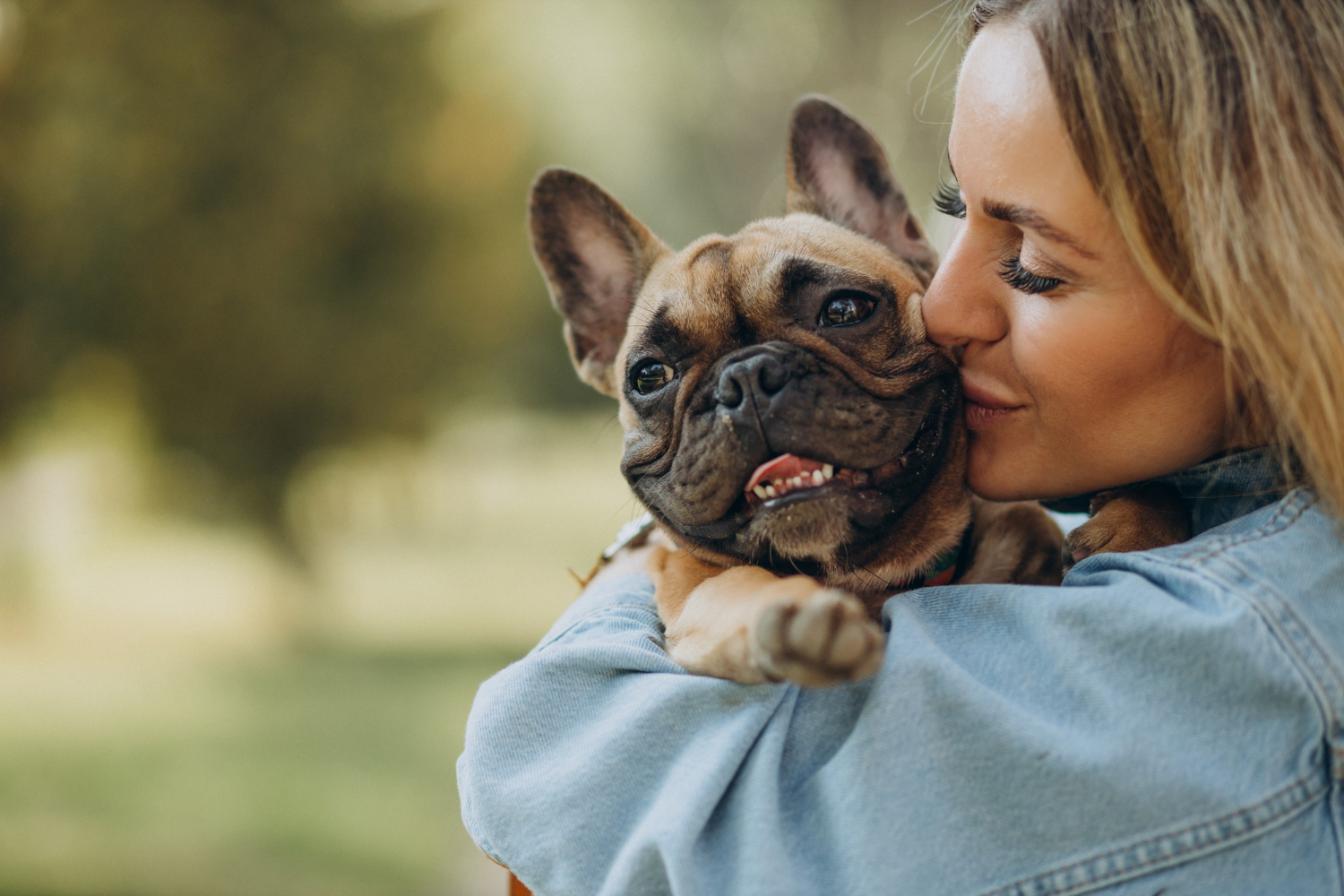 When you see a video of a reunited dog with its previous owner, you can't help but feel sentimental.

The researchers at Japan's Azabu University found evidence that dogs cry happy tears upon seeing their owner again after separation.

The researchers were looking at how 22 dogs shed tears in different situations.

Tears shed by either species may strengthen the tens of thousands of years of history between man and dog.

The study found dogs cry "significantly" more happy tears when reuniting with their owners than when meeting new people.

On Monday, the findings appeared in the journal Current Biology.

The researchers inserted a thin strip of paper under each dog's lower eyelid and recorded the distance tears went down the paper.

As reported by CNN, Kikusui said that the reunited dogs' tear production increased by 10%.

Researchers conducted a second study to see whether oxytocin, a hormone linked to emotional connection in humans and dogs, was the underlying cause of tear production.

Indeed, Gizmodo, Kikusui, and colleagues found in an article published in 2015 that social interaction increases oxytocin levels in both people and dogs.

According to the Guardian, new study findings show that putting oxytocin drops in a dog's eye causes the animal to produce more tears than when given a control solution.

What Are The Findings?

Takefumi Kikusui, a researcher at Azabu University, said in a press release,

We had never heard that animals cry when they are happy, like when they are reunited with their owners. We were all happy that this would be a world first.

Kikusui claims he was motivated to do the research after seeing his poodle cry while nursing her pups six years ago.

The participants were also asked to assess photographs of canine faces with and without tears.

This data reveals that dogs cry in response to what we would perceive to be "pleasing" events.

Their tears "may have a role in evoking protective behavior or caring behavior from their owners, thus increasing reciprocal ties and ultimately leading to interspecies bonding," the research suggests.

In his opinion, "dogs have become a companion of people, and we may build ties," as Kikusui put it.

In this situation, the dog's owner may show more love for the dog if the dog looks at the owner with teary eyes when they talk.

No one looked into whether canines shed tears in reaction to happy or sad situations or when they were reunited with their canine friends.

The study's findings, including that dogs cry as a socially adaptive behavior to win affection from their masters, suggest that dogs have higher emotional intelligence than was previously believed.