Easy Spells - The Steps To Follow Before Casting A Spell 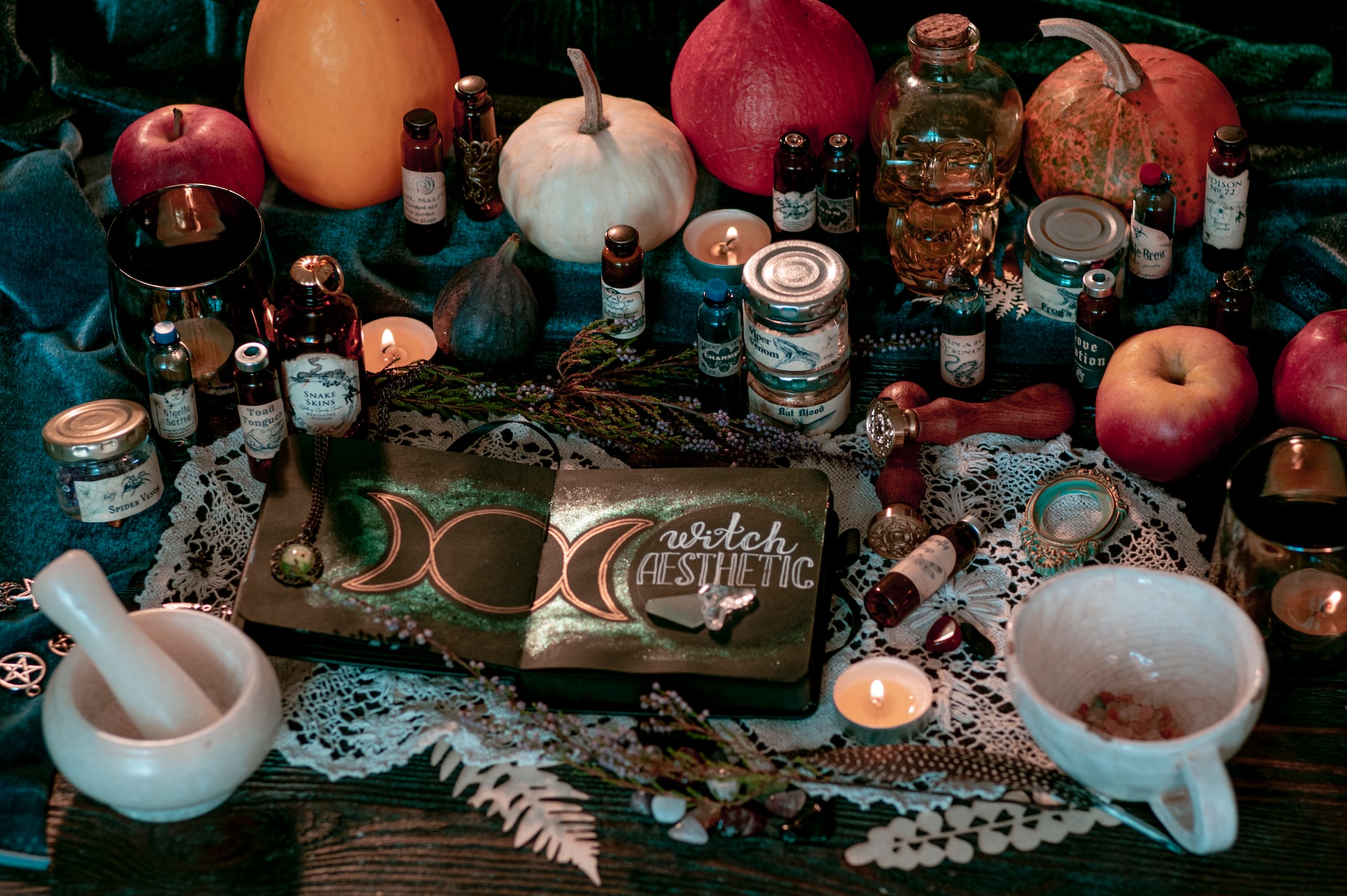 Have you ever made a wish over birthday candles, thrown a lucky penny into a fountain, or written the name of your crush on a piece of paper?

If so, you've already done some easy spells. Even though these things may seem ordinary, they are all part of the long-standing tradition of spell craft.

Ceremonial magic comes from religious tradition and needs a holy person, like a priest, priestess, or shaman, to be there.

Astrology is a great example of how celestial magic exists at the point where the earthly and heavenly worlds meet.

In natural magic, on the other hand, spell work is done with herbs, candles, crystals, and stones.

The Rules That Set Different Kinds Of Spells Apart

Spells that start with a plan are the ones that work best. In other words, you should want to make a magical manifestation because you have a strong need or want.

Your incantation can be a response to an event (like a job opening at the right time) or an idea (like your newfound interest in making spells), but it's best not to craft when you're feeling very upset. Let's look at some of the most common attributes of spells.

You can create correspondences between the intangible and the physical by using the instruments you employ to build your spell, the time you select to cast it, and other factors.

An item of charm given as a token of affection might come to stand for the bond between two people. The idea that "once in contact, always in contact" underlies contagious spells is similar.

If you think you are the target of a psychic attack, a jinx, or just "bad vibrations," you can use an inversion spell to boost your magical immunity. Inversion spells work like vaccines. They use small amounts of symbolically poisonous substances to make spiritual antibodies and build strength. 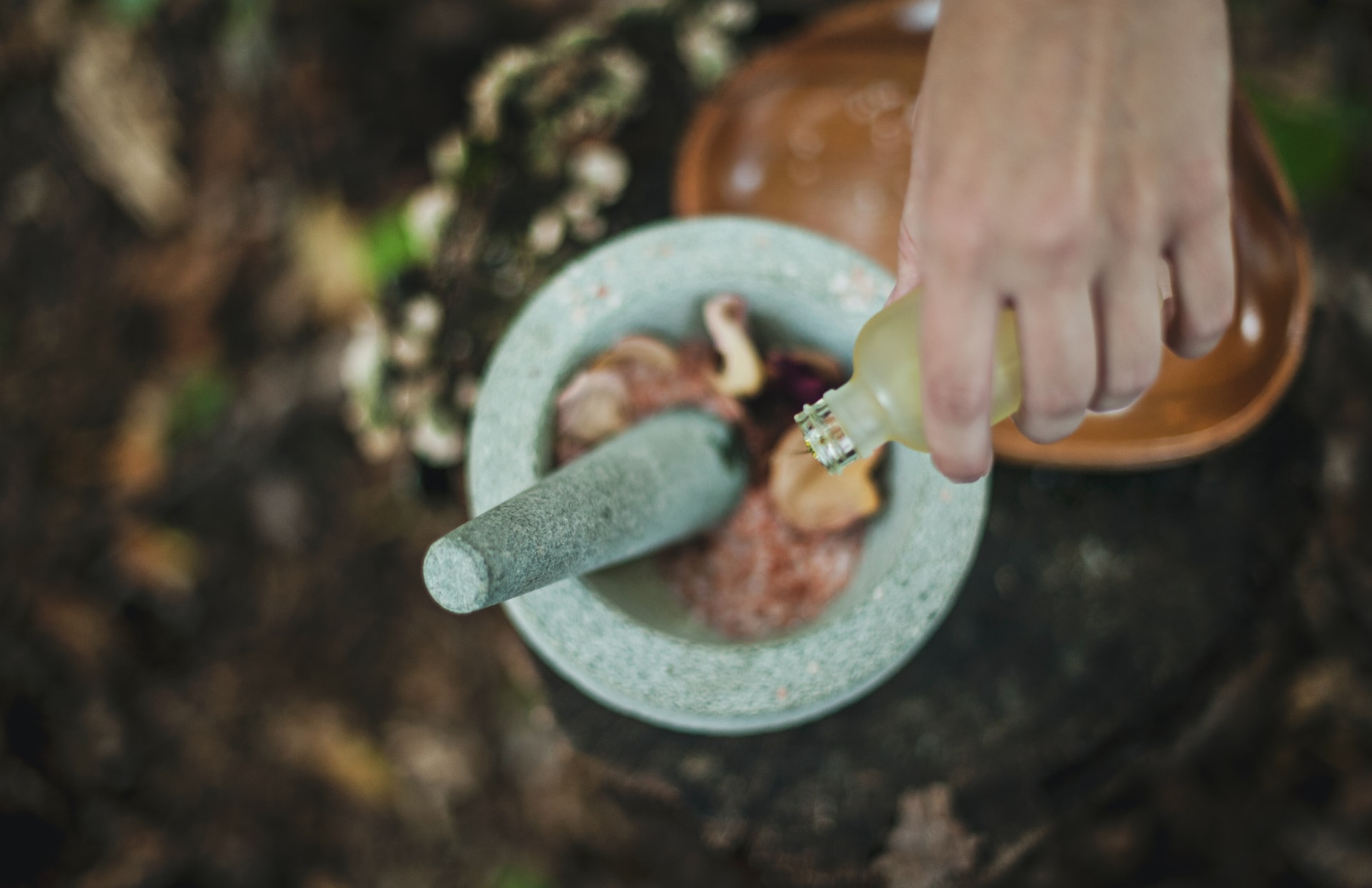 How To Get Started Making Spells

Even though making your first spell can be scary, don't be afraid to start practicing. Any object can become energetically charged because the only thing it needs is a magical intention.

To put it simply, you don't have to buy expensive "healing crystals" in order for your incantations to work. Sugar, cinnamon, black pepper, and cayenne pepper are all strong spices that can be used in many oils, potions, and infusions. Your pots can be turned into cauldrons, and almost any candle can be turned into a magical tool.

To make your dreams come true in the real world, you have to do rituals that require certain things. Depending on what kind of spell you cast, you will need different parts of the conjuration. The result of a spell might be different depending on how you do it, what you use, and how long you have to do it.

Love spells are very easy to do, and you probably already have all the tools and ingredients you need at home. You might be surprised at how quickly love spells work if you're looking for a way to use the power of a full moon or spice up your romantic life.

Where Can I Find Easy Spells That Work?

If you don't want to waste time, the best thing to do is look at websites that are real and trusted. There are a lot of psychic advisors who can also cast spells, and they will know which simple spells will work best for you. They will also know how to cast them and how to make sure they have the most powerful effect.

Are There Easy White Magic Love Spells That Work?

Here is a list of interesting love spells, many of which can be done easily at home with just a few basic items.

The only real rule about making spells is that you should never do it with bad intentions or to hurt yourself or someone else. The karmic rule of magic is called the law of threefold return: What you send out will come back to you with three times as much power.

If you don't know if you should cast a certain spell or not, don't. Your magical goals show what kind of person you are, so feed your curiosity with love and kindness at all times.