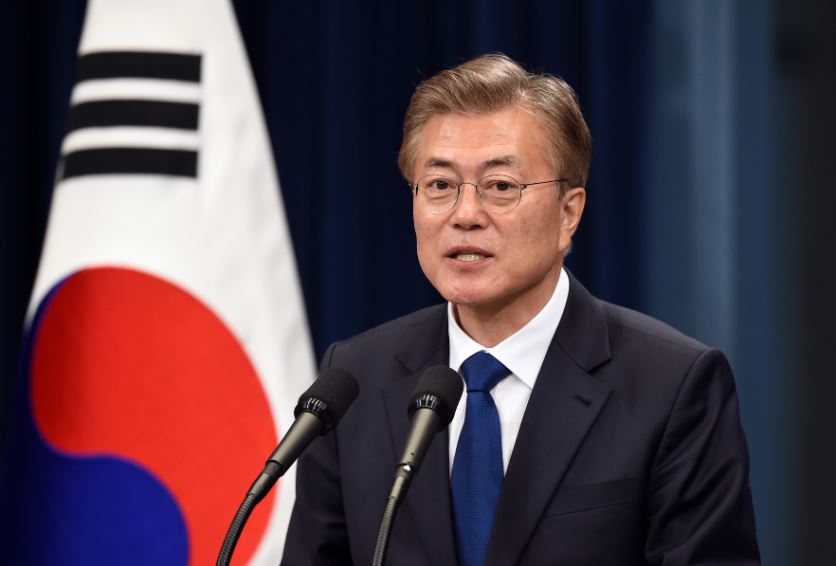 An ex-South Korean national security adviser arrested over border killing 'cover-up' of a fisheries official by North Korean forces. Suh Hoon asserts that he did not destroy evidence that could have provided an explanation for the fatal shooting of Lee Dae-jun in the year 2020.

At the time, it was rumored that he had been slain while attempting to defect to North Korea due to personal troubles and gambling debts. However, prosecutors and his family have stated that there is not much evidence to support this claim.

A political dispute has arisen as a result of the case. The past administration is being accused by the current administration of trying to court favor with North Korea while it was working to normalize relations between the two countries.

The South Korean defense ministry stated at the time that Lee, a 47-year-old father of two, was on a patrol boat about 10 kilometers (6.2 miles) from the border with the North, on the island of Yeonpyeong, when he vanished in September of 2020.

According to Seoul's claims, he had forgotten his shoes aboard the boat and was discovered by a North Korean patrol boat wearing a lifejacket. After being questioned by the North Koreans, Lee was reportedly shot and killed as he was swimming in the ocean a few hours later.

The South Korean government stated that North Korean troops subsequently burnt the body while they were at sea, adding that they suspected this may have been an attempt to prevent the spread of the coronavirus. Pyongyang has been silent over the issue.

The previous administration of President Moon Jae-in came to the conclusion that Lee was killed while attempting to defect, however, this conclusion was overturned when President Yoon Suk-yeol took office this year as Moon's successor.

Mr. Yoon's People Power party, which is currently in power, has stated that previous President Moon and his advisors:

Not only let Lee die but killed his honor by claiming his defection while treading on eggshells around (North Korean leader) Kim Jong Un's regime.

After learning that Lee was adrift in waters close to Korea's borders, Mr. Moon's government did not make any significant effort to rescue Lee, according to the findings of a prior investigation conducted by the Board of Audit and Inspection in South Korea.

Mr. Suh is suspected of directing the destruction of intelligence reports concerning Lee's killing and manipulating evidence to support the idea that he defected from the organization. He has leveled accusations of political vengeance against the current administration.

Mr. Moon, for his part, accuses the current government of making accusations that are not supported by the evidence, despite the fact that his efforts to improve relations with the North were unsuccessful.