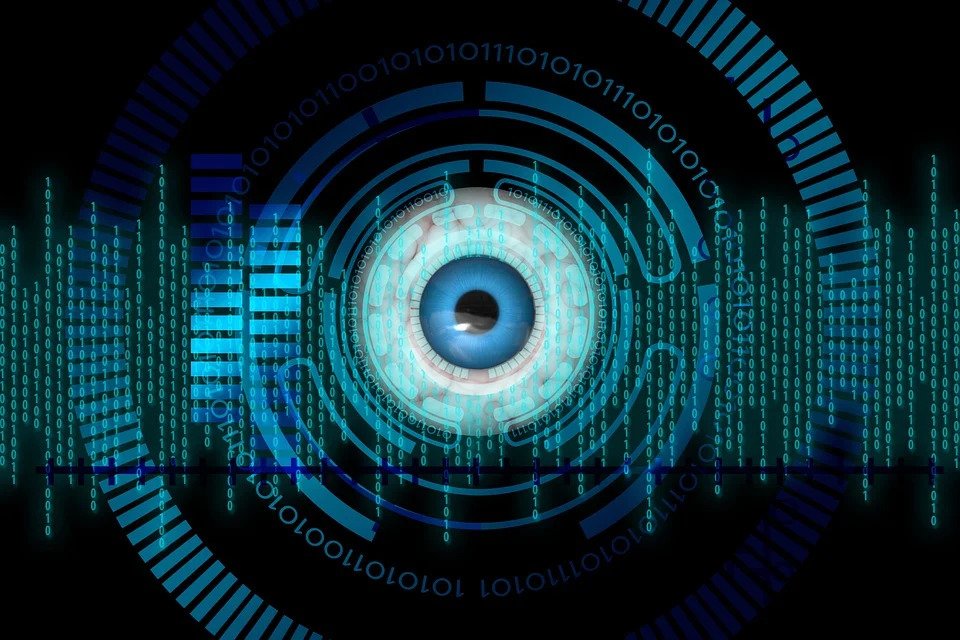 Changes in the microscopic blood arteries in the retina have been identified as indications of more considerable vascular illness, including heart difficulties, proving the importance of an eye scan for cardiac problems. Researchers have designed an artificial intelligence (AI) system to analyse eye scans obtained during a regular visit to an ophthalmologist or optical clinic and identify people at severe risk for a heart attack.The AI system has been programmed to analyse traditional retinal scans for indicators of heart disease. It predicts whether people are at risk of a heart attack in the following year with a 70 to 80% accuracy.

What Is The Best Test To Check For Heart Problems?

Doctors use MRI (magnetic resonance imaging) and echocardiography scans of the heart to diagnose cardiac abnormalities in their patients. Diagnostic tests are costly, and they are frequently only accessible in a hospital setting. Many people in developing nations with less developed healthcare systems may not obtain the necessary testing. They also have the additional effect of raising health-care expenses and lengthening waiting times in wealthier countries.

How Do Your Eyes Show Heart Disease?

Sudden visual changes like blurriness, dark regions, or shadows might signify an impending brain stroke. Delicate damage to the eyes' microvascular system may indicate cardiovascular disease. Small yellowish lumps around the eyes or pupils that broaden and constrict with the heartbeat might potentially be signs of potential heart issues.

Slight retinal alterations might predict future cardiac issues. Several research teams have developed algorithms to estimate a person's heart attack or stroke risk using pictures and machine learning. The models need to be refined and verified now. But breakthroughs in imaging and AI imply such tests may be accessible soon. The eyelids of some middle-aged and older individuals acquire soft, yellowish, cholesterol-filled pimples, usually around the nose. These benign growths are called xanthelasmas and are rarely unpleasant. However, they can indicate elevated cholesterol levels, triglycerides, or other lipids. They affect women more than males. Those with them should have a cholesterol test, sometimes called a lipid profile.

Sudden vision changes, such as blurriness, dark spots, or shadows, might be caused by a blockage in an eye blood artery, which can precursor a more catastrophic stroke in the brain. Furthermore, there is accumulating evidence that suggests that mild, early injury to microscopic blood vessels in the eyes may foretell cardiovascular disease.

Because your eye's health is linked to your heart's health, eye examinations can identify various cardiovascular issues, including blocked arteries, sometimes before the patient is aware of the problem. "Sometimes we can observe small plaque deposits inside the eye that have broken away from buildup on the carotid artery, which gives the majority of blood flow to the brain," Stagg explains. If they reach the brain, they can trigger a stroke. If you have plaques, an ophthalmologist will conduct imaging or refer you to your primary care doctor.

And while diagnostic procedures are still being developed, your eyes might show signs of ischemia or reduced blood flow caused by heart problems. "Because the human retina does not renew, when blood flow is interrupted, [cells in] the retina die," explains Mathieu Bakhoum, M.D., a retina surgeon at UC San Diego Health. He is the primary author of a study undertaken by the Shiley Eye Institute at UC San Diego Health that discovered a possible marker for the existence of the cardiovascular disease. "When cells die," Bakhoum adds, "they leave visible damage, a type of permanent scar," which he refers to as retinal ischemic perivascular lesions, or RIPLs. Researchers noticed that persons with cardiovascular disease had more of these lesions when they tallied the lesions on optical coherence tomography (OCT) scans (a noninvasive diagnostic technology). More study, according to Bakhoum, might lead to RIPLs being a helpful marker for diagnosing cardiovascular illness before a heart attack or stroke happens.

The AI system was trained to automatically analyze retinal scans and identify individuals who were likely to have a heart attack in the next year. With deep learning, computers can recognize patterns in data and predict outcomes. The researchers say the AI approach might be a supplementary referral mechanism for in-depth cardiovascular examination in Nature Machine Intelligence. The use of deep learning to interpret retinal scans may revolutionize the way people are routinely evaluated for heart disease signs. Professor Alex Frangi, Diamond Jubilee Chair in Computational Medicine, University of Leeds, and Turing Fellow, Alan Turing Institute, led the work. Cardiac problems, including heart attacks, are the most significant cause of early death globally and the second greatest cause in the UK, he said. This causes chronic sickness and unhappiness worldwide. "This method may revolutionize heart disease screening. Retinal scans are affordable and widely used in optician clinics.

Automated screening may send patients to expert cardiac care if they are at high risk of illness, "Frangi said. "The scans might be used to detect early signs of heart disease." Participants in the study included researchers from the Chinese Academy of Sciences' Cixi Institute of Biomedical Imaging in Ningbo, France's University of Cote d'Azur, the National Center for Biotechnology Information, the National Eye Institute, and KU Leuven in Belgium. A consultant cardiologist at Leeds Teaching Hospitals NHS Trust, Chris Gale, was one of the study's authors. "The AI system may be able to identify people getting routine eye screening who are at increased risk of cardiovascular disease," Gale noted. The AI system scanned over 5,000 patients' retinas and hearts during the deep learning phase. The AI system revealed correlations between retinal disease and heart problems.