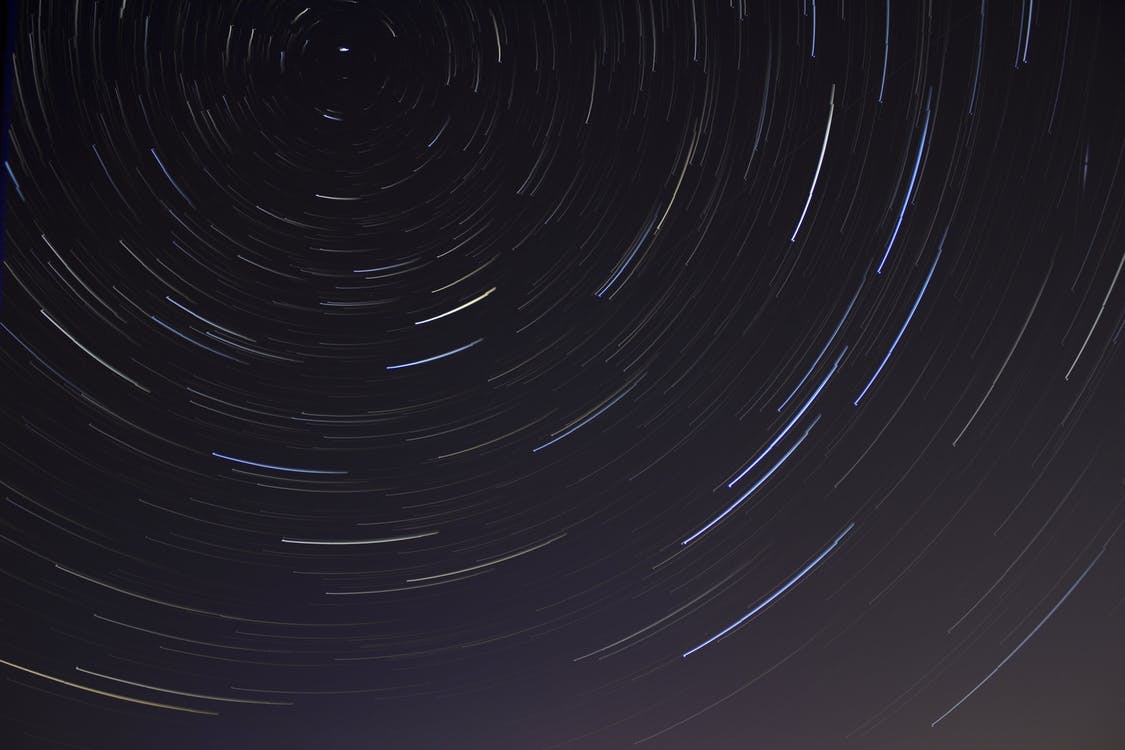 Far infrared emission from hot spot D in Cygnus A was detected by Herschel Aperture photometry of the source in 5 photometric bands covering the wavelength range of 70–350 micrometres. Because the object's far-infrared spectrum neatly connects to the radio spectrum, the far-infrared emission is attributed to synchrotron radiation from the radio-emitting electron population. The presence of a far-infrared break feature in the radio-to-near-infrared spectrum has been proven. The shift in energy index at the break is regarded as the effect of radiative cooling on an electron distribution supported by constant injection from diffusive shock acceleration. The magnetic field in the hot spot is calculated as a function of its radius within a uniform one-zone model and combined with the high relativistic shock state by assigning the derived break to this cooling break. By assuming that the X-ray spectrum is entirely attributable to synchrotron-self-Compton emission, an independent restriction is obtained. The two parameters are closely regulated by combining these requirements. A closer look at the two situations shows that the X-ray output is mostly caused by synchrotron-self-Compton emission.

This study was carried out by a group of scientists from various research institutes in Japan, led by Yuji Sunada from the Department of Physics at Saitama University in Japan.