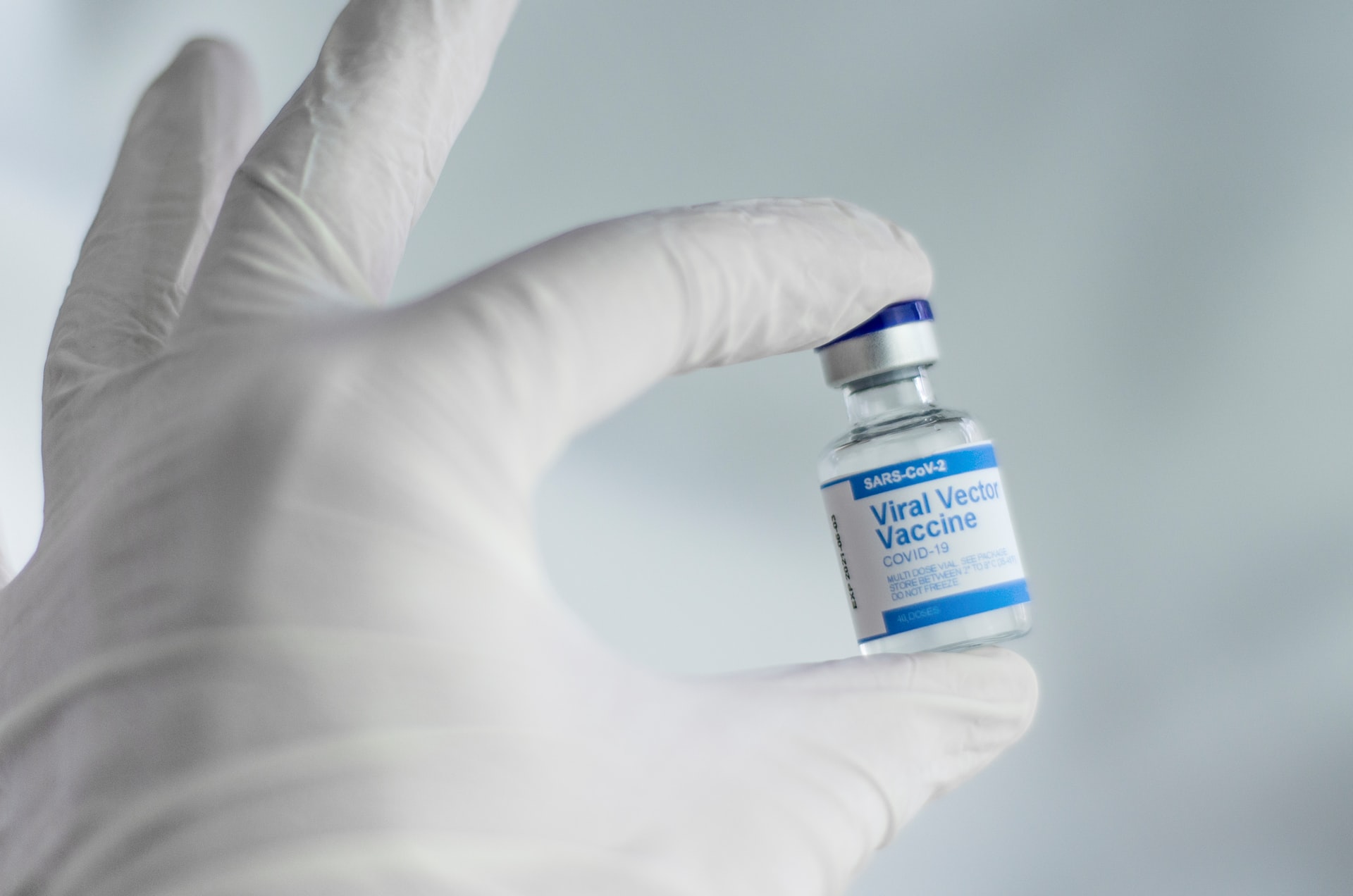 Importance of animal cell culture in vaccine production is evident because animal cells were used to prepare the human vaccines against measles, mumps, and rubella.

The first industrial use of animal cell culture technology was manufacturing virus-based vaccines in large-scale cultures of animal cells in the early 1950s.

The media and the production vessel, production circumstances, and process type must be chosen.

What Is Animal Cell Culture?

Animal cell culture is a biotechnological approach in which animal cells are cultivated artificially in a suitable environment.

Animal cell culture is a commonly used method for isolating cells and cultivating them under artificial circumstances.

This approach was created as a laboratory procedure for specific investigations; however, it has subsequently been modified to keep living cell lines distinct from the source.

The advancement of animal cell culture methods is related to the rise of essential tissue culture medium, which allows the operation of a broad range of cells under various circumstances.

In vitro cultivation of isolated cells from various animals has aided in identifying multiple roles and methods of operation of multiple cells. 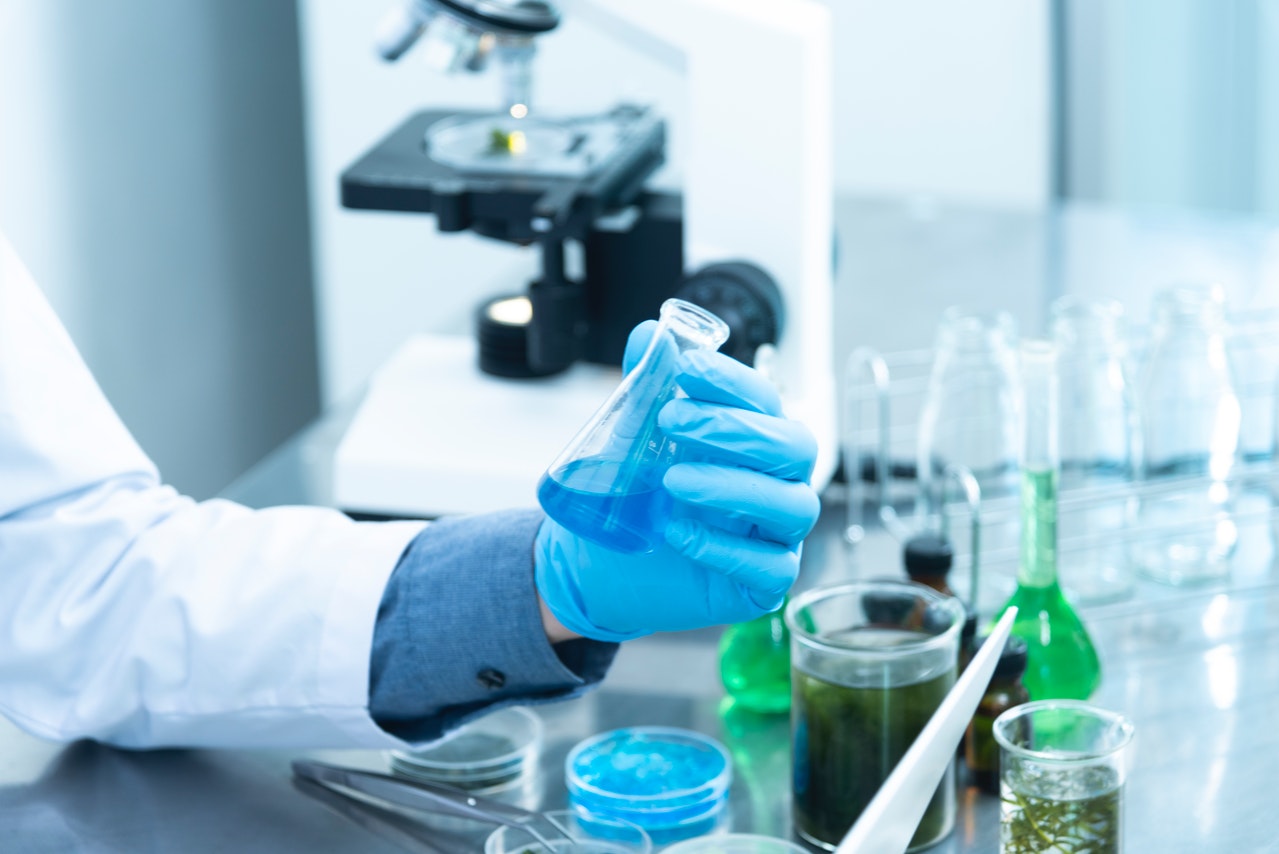 A person is holding flask in his hand while microscope, beakers, petri dishes and flasks are present.

Antonie van Leeuwenhoek used a microscope to characterize cells in a drop of pond water in 1670. He was the first to examine single-celled creatures (protozoa) using a microscope.

Theodor Schwann, a German scientist, reached the same conclusion as Matthias Schleiden in 1839: animal tissue was made up of cells.

Cell culture and vaccine research started in the 1930s, with Goodpasture's use of embryonated chicken eggs for viral growth in 1931.

Frenkel's 1947 discovery of in vitro procedures for the propagation of the Foot and Mouth Disease (FMD) virus was necessary for the large-scale manufacturing of vaccines.

Furthermore, in 1951, Gey produced the first human cell line, which proved to be a successful in vitro model and possibly the most famous human cell line, the Henrietta Lacks cell line from cervical cancer.

Cell substrates have been a recurrent focus of interest during the last 60 years, frequently accompanied by concern.

The use of primary monkey kidney cells in the Salk inactivated polio vaccine production was a significant advancement in cell substrates (IPV).

The first critical choice regarding cell substrate was limiting the allowed kinds of production cells to those from primary tissues to prevent the possibility of spreading cancer via live viral vaccinations.

Candidate vaccine viruses are generated in mammalian tissue culture of cells having a limited lifetime to develop viral vaccinations.

These cells are primarily Madin-Darby Canine Kidney cells, although other cell lines such as monkey cell lines pMK and Vero and human cell lines HEK 293, MRC 5, Per.C6, PMK, and WI-38, are also employed.

Mammalian cells were used to reproduce the potential vaccine virus strain. The virus is then isolated from the liquid culture cells, purified, and tested or changed for the particular vaccine being made.

Two prominent human cell strains have been utilized to generate accessible vaccines using fetal cells collected in the 1960s. The WI-38 cell strain was produced in the United States in 1962, while the MRC-5 cell strain (also began with fetal lung cells) was generated in 1970 at the Medical Research Center in the United Kingdom utilizing Hayflick's method.

It should be emphasized that Hayflick's approach included creating a massive bank of WI-38 and MRC-5 cells, which, although not capable of endless replication like immortal cell lines, will satisfy vaccine manufacturing demands for many decades to come.

The vaccines listed below were created utilizing either the WI-38 or the MRC-5 cell strains.

Vaccines based on WI-38 and its variants have been estimated to have saved almost 11 million lives and avoided (or cured, in the case of rabies) 4.5 billion instances of illness.

Vaccines against Japanese encephalitis, rotavirus, polio, and smallpox are among them. Only rotavirus and polio vaccinations are regularly administered.

How Vaccines are Produced In Animal Cell Culture Based Methods

Vaccines are preventive and sometimes therapeutic; their development and commercialization are complex.

Cell culture risk assessment is primarily unchanged from the 1950s.

Cell substrates can be accepted by case-by-case examination and characterization, and risk-benefit analysis.

The technology of animal cell culture plays an integral part in the discovery and development of vaccines.

It also enhances patients' overall health and quality of life when afflicted with severe illnesses.

Which Vaccine Is First Developed From Animal Cell Culture?

Edward Jenner developed the first vaccination against smallpox in 1796, which consisted of injecting the live virus (LV) cowpox acquired from afflicted calves.

How Is Cell Culture Used In Vaccine Production?

The viruses supplied to the producer to be developed in cell culture for the 2020-2021 season are cell-derived rather than egg-derived.

Why Are Animal Cells Needed In Order To Prepare Vaccines?

Vaccines are typically created by cultivating cultures of the target virus or bacteria.