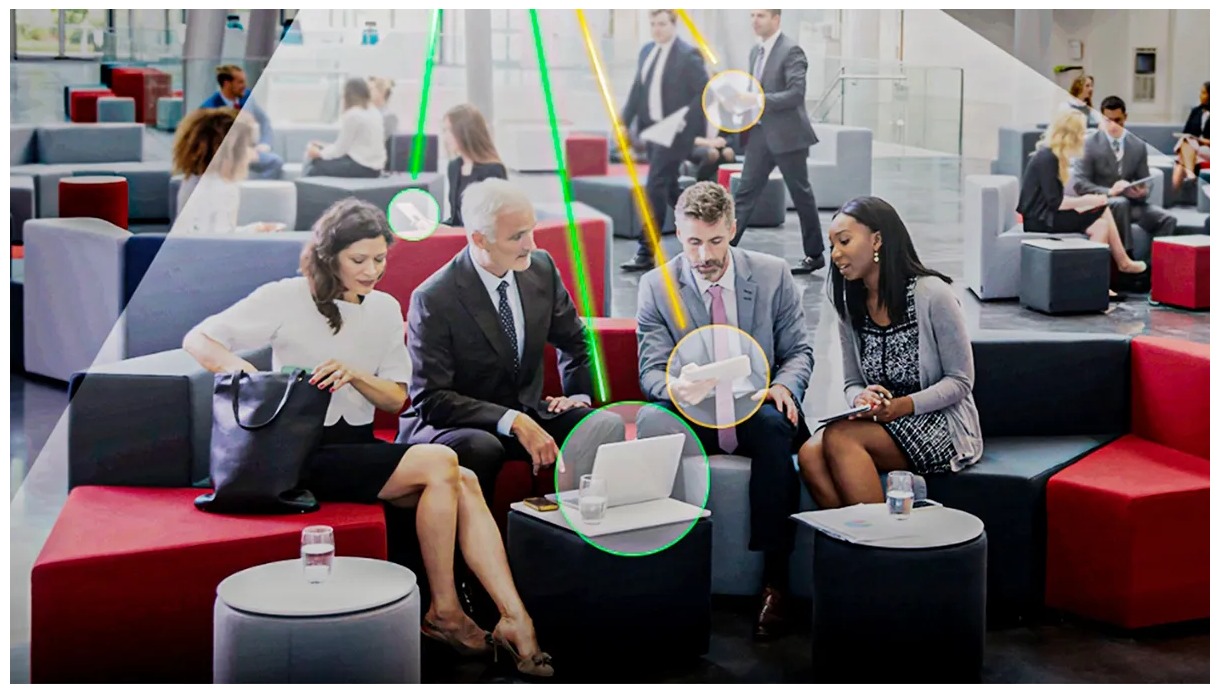 To provide a risk-free alternative to corded charging for mobile devices and power the Internet of Things (IoT) devices spread throughout an area, researchers at Sejong University in South Korea have developed a new laser charging system that can transmit power using infrared light technology for up to 30 meters (98.4 feet).

This is far enough away for the system to make 400 mW of power, which is enough to charge sensors but insufficient to charge mobile devices. Wireless power transfer over long distances is possible, but keeping the electricity safe at distances on the order of meters has been challenging.

The researchers devised a distributed laser charging method to get around this problem. This entails physically isolating the laser's transmitter and receiver to form a laser cavity, which is then used to transport power via light.

When an obstacle is in the way of the power source, the system will switch to a failsafe mode that will still send energy without the risk of damage.

Although many approaches have been explored for wirelessly transferring electricity over great distances, securely sending sufficient power has proven challenging thus far.

Because of this, the scientists devised an innovative technique they termed "distributed laser charging." This method provides safe, high-power lighting with less light loss.

When a transmitter and receiver are in the line of sight, a laser cavity is formed between them. This paves the way for the system to provide energy from light sources.

When something gets in the way of the line of sight between the transmitter and receiver, the system automatically goes into a power-safe mode to keep sending power without the risk.

The optical power source utilized to create the new system had a 1550 nm central wavelength and was based on an erbium-doped fiber amplifier. This wavelength is far beyond the danger zone for human eyes and skin at the applied strength.

One of the researchers stated that distributed laser charging permits self-alignment without tracking procedures as long as the transmitter and receiver are in a direct line of sight.

At the same time, most other systems need the receiving device to be in a particular charging cradle or stationary. If anything or someone interrupts its line of sight, it automatically changes to a safe, low-power delivery mode.

To test the system, scientists separated a transmitter and a receiver by 30 meters (98 ft). The optical amplifier fiber was doped with erbium to create the transmitter.

While a retroreflector, a photovoltaic cell to convert the optical signal to electrical power, and a light-emitting diode (LED) to indicate, power delivery made up the reception unit. This small receiver, about 10 millimeters by 10 millimeters, could be easily put into gadgets and sensors.

The optical power of 400 mW with a channel linewidth of 1 nm was demonstrated across a distance of 30 meters using a single-channel wireless optical power transfer system in an experimental setup. The solar panel transformed this into 85 mW of electricity.

The study's authors also demonstrated that the system immediately switched to a safe power transfer mode when a human hand blocked the device's line of sight. Light output from the transmitter was so weak in this setting that it posed no threat to human eyes.

After successfully demonstrating the technology, the researchers are now focusing on making it more useful in real-world settings. For instance, a solar cell's ability to convert light into electricity might be improved.

One of their goals is to figure out how to utilize the mechanism to charge several receivers simultaneously.