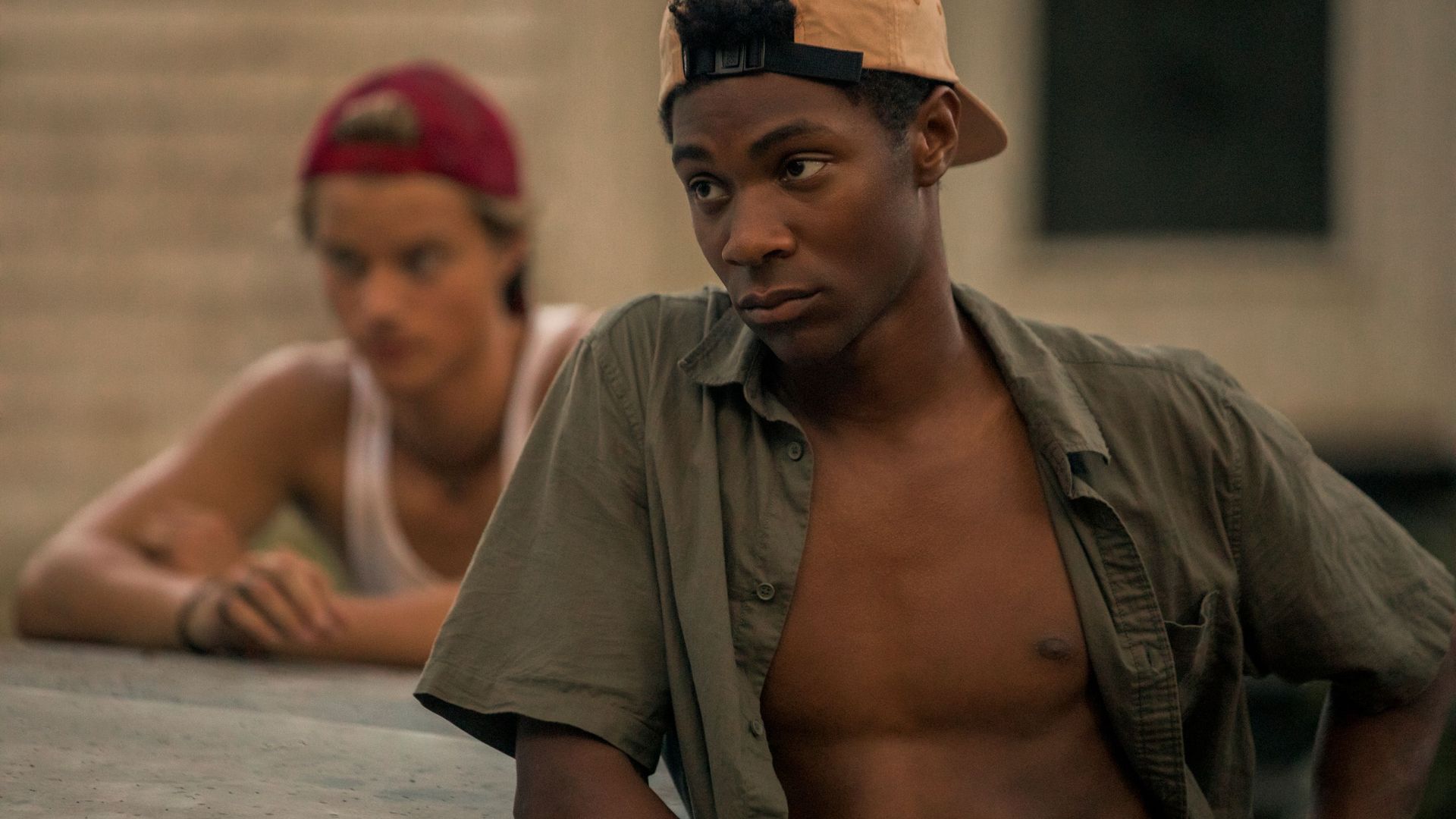 Jonathan Daviss is a rising star in the American entertainment industry, working in a variety of fields including acting, modeling, and television stardom. Because of his outstanding performances in a handful of films and television episodes, such as All the Marbles (2017), Edge of the World (2018), Do Revenge (2022), Baselines (2020), and Outer Banks.

He has garnered acclaim from audiences all over the world in the acting profession (2020). Aside from this, he has a large following on Instagram, where he mostly publishes photographs and videos of his everyday life.

Jonathan Daviss was the second child to be born to Yulanda Creamer Daviss and Jonathan Daviss Sr. in Conroe, Texas. Three sisters, one older and two younger than him, make up his family. His father has his own company. Taurus is his zodiac sign. He has Afro-American ancestry.

He completed high school in Conroe, Texas, and is now enrolled in Santa Monica College in California. Early in his infancy, Jonathan Davis had a passion for athletics, particularly basketball. He played basketball for the Conroe Tigers High School squad in Little League.

Jonathan Daviss is an American actor who rose to prominence for his role as Pope in the television series Outer Banks, which was shown on Netflix in 2020. Jonathan is originally from Conroe, Texas, but he relocated to Los Angeles, California, in order to pursue a career in the acting industry there. At first, he was employed by an insurance firm as a sales executive.

Jonathan Daviss spent days sleeping on a friend's sofa when he first arrived in Los Angeles to seek a career in the entertainment business because he was short on cash. He subsequently began working as a sales assistant at Saks Off 5th and part-time as a scooter charger for Bird.

In the 2013 television series Revolution, he made his acting debut as a young child. Later, he played Samuel Washington in the TV drama Deliverance Creek in 2014. He played Young Spike in the 2017 film All the Marbles.

In 2018, he played the roles of Mathis in "Age of Summer," Jay Tibbs in "Edge of the World," and Teddy in the television film "Shattered Memories." He was also in the 2020 series Popternative, and he played Lavar on the TV show Baselines.

His performance as Pope Heyward in the 2020 Netflix series Outer Banks, however, cemented his reputation. On April 15, 2020, the television series premiered. The producers announced a second season in July 2020. Jonathan previously said that he had second thoughts about playing Pope since the role appeared "super-duper nerdy."

In addition, Jonathan calls the character "sweet," "awkward," and "loyal." But as time went on, Pope's character showed a variety of sides. To avoid any racial stereotyping, Jonathan claims Pope's character was purposefully not portrayed as a conventional black figure. Pope is a surfer who "can do dangerous stuff" and is humorous.

Jonathan Daviss and E. Roger Mitchell, who portray Pope's father Heyward in the series, had a close relationship. Madison Bailey, Chase Stokes, and Madelyn Cline are all featured in the show, and Jonathan has made many close friends there. 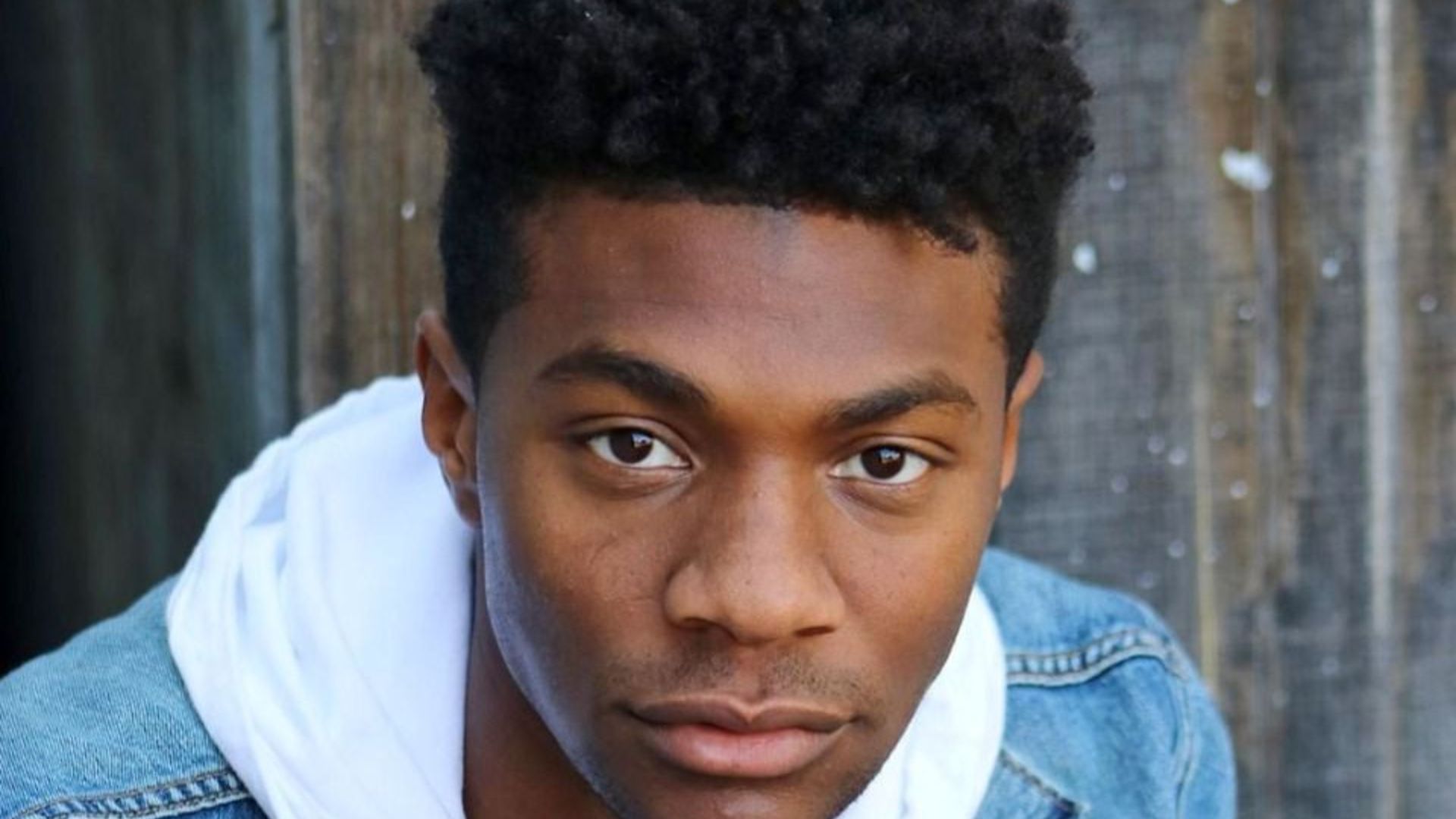 Jonathan is a gorgeous and tall man. He is six feet tall, and the approximate weight of Jon's body is 68 kg. Daviss has dark brown eyes. He wants to keep his figure since he is an actor. Five days a week, he exercises at the gym.

On social media, Jonathan Daviss is also fairly well-liked. 3.5 million people follow his @jonathandavissofficial Instagram account. Through his social media channels, he supports several social issues. For instance, he supports the Justice for Breonna campaign and reclaimtheblock.org on Instagram.

A Minneapolis-based organization called Reclaim the Block pressures city council members to divert funds from the police department to other parts of the city's development budget. Jonathan advertised COVID-19 masks created by Kimia Janesar on Instagram on June 16, 2020, saying that all sales proceeds would be sent to the BLM Loveland charity.

The Net Worth Of Jonathan Daviss

Jonathan daviss' estimated net worth is around $400,000. This information comes from numerous media sources. His acting, movies, TV shows, advertisements, modeling, and other business endeavors account for a significant portion of his income.

Where Is Jonathan Daviss From?

He was born in Nashville, Tennessee, but he now calls Conroe, Texas, home.

Does Jonathan Daviss Have A Sister?

Jasmine Cleveland and Jillian Davis are his sisters' names.

What Country Does Jonathan Daviss Belong To?

Despite having Haitian ancestry, he is American since he was born there.

There is no way to cast doubt on Jonathan Daviss's ability to achieve a high level of professional achievement in the years to come. We hope that by sending him our warmest wishes, he will be able to achieve even greater levels of success in his life and work.