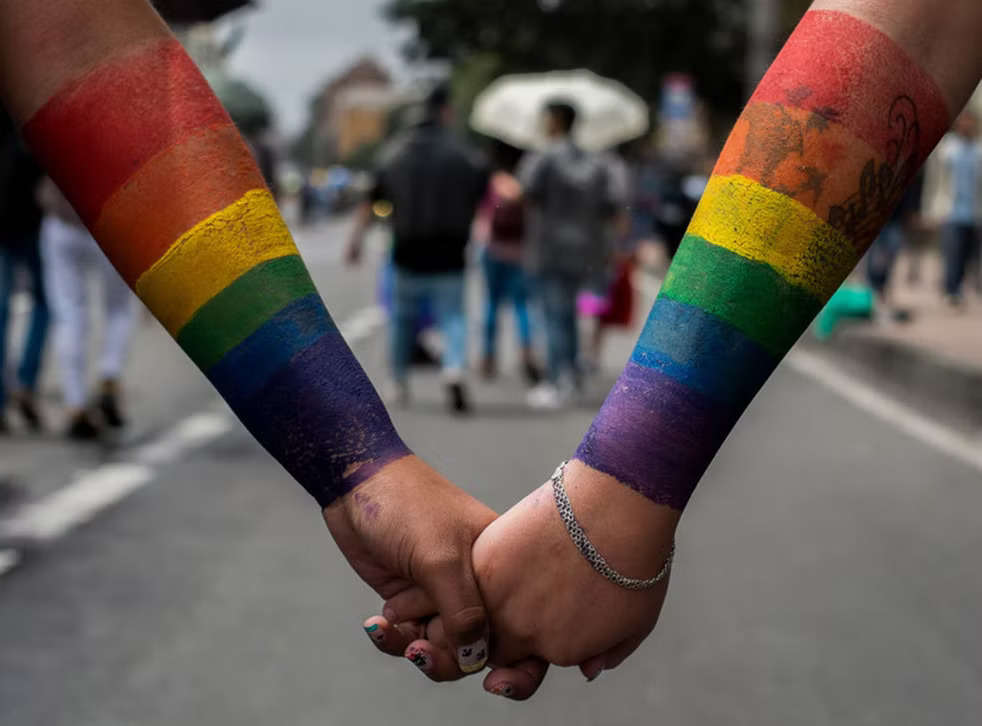 In LGBTQ history there has been a lot of terrible violence, including beatings, sexual assaults, torture, and even murder against these people.

Consensual same-sex relationships and transgender persons are illegal under discriminatory legislation in many nations, putting LGBT people at risk of stigma, extortion, blackmail, and even the death sentence in five nations.

Most nations deny trans persons access to legal acknowledgment of their gender identification or place oppressive conditions on obtaining it.

In violation of their human rights, intersex children and adults may be pressured or bullied into receiving medically pointless procedures. 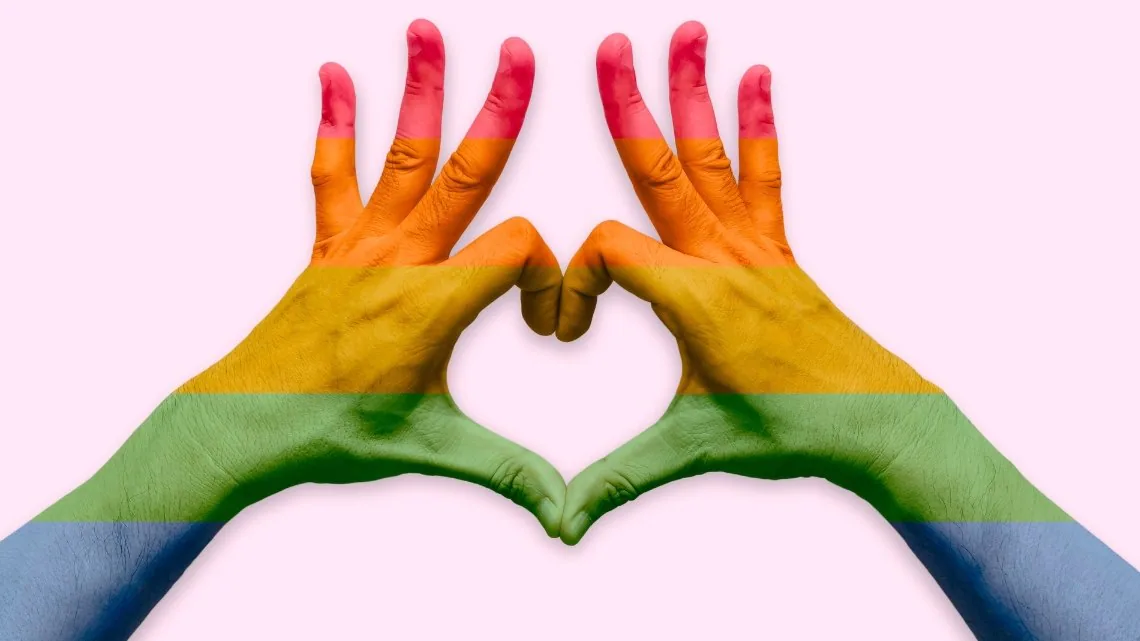 People are attacked all across the globe because of what they love, how they dress, and ultimately because of who they are.

Being LGBTI (lesbian, gay, bisexual, transgender, or intersex) means dealing with prejudice on a daily basis in far too many nations.

Sexual orientation (who you are attracted to); gender identity (how you describe yourself, regardless of your biological sex); gender expression (how you represent your gender via your dress, hair, or makeup); or sex traits might all be grounds for discrimination (for example, your genitals, chromosomes, reproductive organs, or hormone levels.)

The breadth of unfair treatment experienced is broad and harmful, ranging from teasing and bullying to being turned down for a job or proper medical care. Additionally, it can endanger life.

LGBTI individuals are far too often harassed, beaten assaulted, and sometimes murdered in the street just for being who they are.

Between October 2017 and September 2018, a wave of violence against trans persons claimed the lives of at least 369 people.

Many intersex individuals worldwide are compelled to have risky, intrusive, and wholly unneeded procedures that may have long-term physical and psychological negative effects.

Who a person is attracted to and has relationships with is referred to as their sexual orientation.

What Does Transgender And Intersex Mean?

People who identify as transgender (or trans) are those whose gender expression differs from expectations associated with the gender they were given at birth.

Male or female identity is not shared by all transgender persons. Some people identify as many genders or neither gender at all.

Some transgender persons choose to transition, which is the process of assuming your real gender and living your life as such.

No one transitioning procedure exists. Some persons could alter their names, adopt new pronouns, petition for formal gender recognition, get hormone medication or have gender affirming surgery.

Sexual orientation has no bearing on a person's gender identity. A transgender person might identify as homosexual or lesbian, or vice versa.

Intersex people are those who are born with sex attributes that are different from those that are traditionally associated with either gender.

For instance, a person's physique may sometimes exhibit both masculine and female traits.

The chromosomal makeup of a person might also be neither usually masculine nor typically female. These traits may already exist at birth or may intensify during or after puberty.

People who have these operations experience severe and protracted physical or mental problems.

The Importance Of Rules LGBTI

Everyone ought to be able to be happy with themselves and the people they care about. Everyone has the right to free expression.

The right to freedom of expression is guaranteed by Article 19 of the Universal Declaration of Human Rights, which for the first time spelled out the rights to which we are all entitled.

It will save lives if homophobia and transphobia are eradicated. LGBTI identifying individuals are more likely to suffer physical and psychological injury as a result of anti-LGBTI harassment. Everybody is entitled to life, freedom, and security.

We may learn how to abolish many of the restrictions imposed by gender stereotypes if we embrace LGBTI individuals and comprehend their identities.

These negative stereotypes affect society as a whole because they define and constrain how individuals are supposed to conduct their lives.

By getting rid of them, everyone is free to fulfill their potential without being constrained by unfair societal norms.

They will have access to their rights to health, education, housing, and work if they fight for legislation that is more inclusive of individuals regardless of their sexual orientation and gender identity.

Where Do Transgender Persons Go To Legally Recognize Their Gender?

Transgender persons may be able to legally change their gender in various nations. However, individuals often have to go through humiliating procedures that violate their human rights, such as receiving a mental diagnosis and having permanent sterilization.

Only seven nations lack procedures that do this. These nations are: Norway, Argentina, Belgium, Colombia, Denmark, Ireland, and Belgium.

Where Does Same-sex Sex Constitute A Crime?

In 70 nations, it is against the law to have intercourse with someone of the same sex. You risk receiving a life sentence in Bangladesh, Barbados, Guyana, Sierra Leone, Qatar, Uganda, and Zambia.

Where Is Same-sex Union Acknowledged?

Same-sex unions are permitted in 27 nations as of May 2019, including Argentina, Canada, Ireland, Malta, South Africa, and Uruguay.

Amnesty International is urging Japan to follow Taiwan's lead and accept equal marriage, even though this has not yet been codified into law in that country.

Not everyone who feels same-sex desire can recognize a change in their sexual orientation.

But in certain cases, this does occur. Unfortunately, he is the target of the most hate in the LGBTQ community.