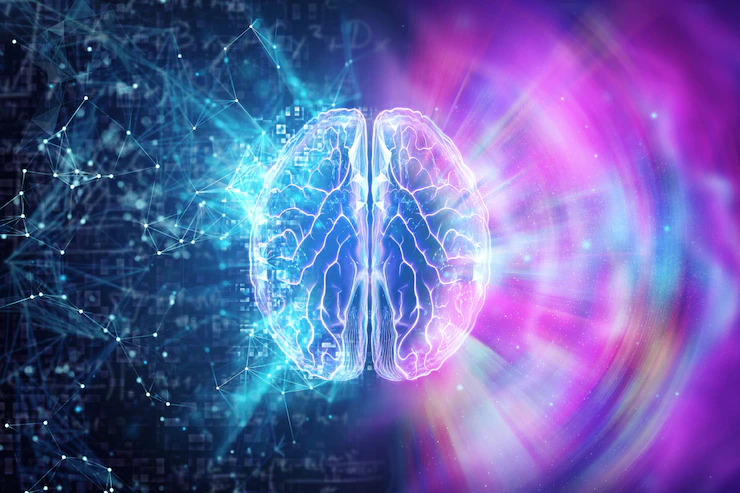 Machine learning applications in the neuroimaging field have been widely used since they became famous for analyzing natural pictures.

In the case of supervised systems, these metrics compare the algorithm's output to ground truth to assess their ability to duplicate a label supplied by a physician.

Trust in machine learning systems cannot be developed based on metrics measuring the system's performance.

There are many instances of machine learning systems making the correct conclusions for the wrong reasons.

To assess COVID-19 status, their model looked at areas other than the lungs (edges, diaphragm, and cardiac silhouette).

It's important to note that their model was trained on public data sets used in many different types of research.

A team of researchers led by Elina Thibeau-Sutre from the Sorbonne University's Institut du Cerveau-Paris Brain Institute in France provided standard interpretability methodologies and metrics created to examine their reliability, as well as their applications and benchmarks in the neuroimaging setting.

How To Interpret Models?

Transparency and post-hoc explanations are two types of model interpretability.

Transparency of a model is achieved when the model itself or the learning process is completely understood.

One obvious contender that meets these characteristics is linear regression, where coefficients are commonly considered as individual input feature contributions.

Another alternative is the decision tree technique, which breaks down model predictions into digestible procedures.

These models are transparent: the characteristics utilized to choose are identifiable.

However, one must be careful not to over-interpret medical data.

The fact that the model hasn't utilized a feature doesn't imply it isn't related to the target. It merely indicates the model didn't require it to perform better.

For example, a classifier designed to detect Alzheimer's disease may require a few brain areas (from the medial temporal lobe).

The condition impacts other brain areas, but the model did not utilize them to make its choice.

This is true for both sparse models like LASSO and multiple linear regressions.

Despite these constraints, such models may be called transparent — especially when compared to inherently opaque deep neural networks.

A three-category taxonomy was suggested.

Intrinsic strategies include interpretability components inside the framework, trained together with the main task.

Visualization methods extract an attribution map of the same size as the input, whose intensities allow knowing where the algorithm focused its attention (for example, a classification).

The researchers in this study presented a new taxonomy including different interpretation approaches.

Post-hoc interpretability is currently the most frequently utilized category, allowing deep learning approaches for many tasks in neuroimaging and other domains.

This technology makes it simple to create and see a 3D attribution map of the shapes of the brain areas engaged in a specific activity.

Distillation techniques are less widely utilized, but some highly fascinating situations using methods such as LIME may be found in the literature on neuroimaging.

A 3D attention module was employed in the research of Alzheimer's illness to capture the most discriminating brain areas used.

There were significant connections between attention habits and two independent variables.

The framework employed does not accept the whole picture as input but just clinical data.

The trajectory of the locations analyzed by the neural network may be used to understand the whole system.

This gives a better knowledge of which areas are more crucial for diagnosis.

Thanks to a neurodegenerative simulation provided by the trained model, this may be represented in terms of atrophy evolution.

According to several studies, the LRP attribution map has a more significant association between hippocampus intensities and hippocampal volume than guided backpropagation or the traditional perturbation approach.

LRP has been carefully compared, and it has consistently been demonstrated to be the best.

It was the same for all approaches, but there was a lot of difference in focus, dispersion, and smoothness, especially for the Grad-CAM method.

Many techniques have been developed in interpretability, which is a highly active area of study.

They have been widely employed in neuroimaging and have often enabled the model to identify therapeutically essential brain areas.

However, there are comparison benchmarks.

They are not conclusive, and it is now unclear which method should be used.

It is most suited to a specific goal.

In other words, it is critical.

They should bear in mind that the area of interpretability is still in its infancy.

It's not yet clear which methods are the best or even whether they are the most common ones in medicine.

These approaches will continue to be regarded as standard in the foreseeable future.

They strongly advised categorization or classification.

At least one interpretability approach should be used to investigate the regression model.

Indeed, assessing the model's performance is insufficient in and of itself.

Additionally, the adoption of an interpretation mechanism may enable detection.

Biases and models that perform well but for the wrong reasons and, as a result, would

not generalize to other contexts.