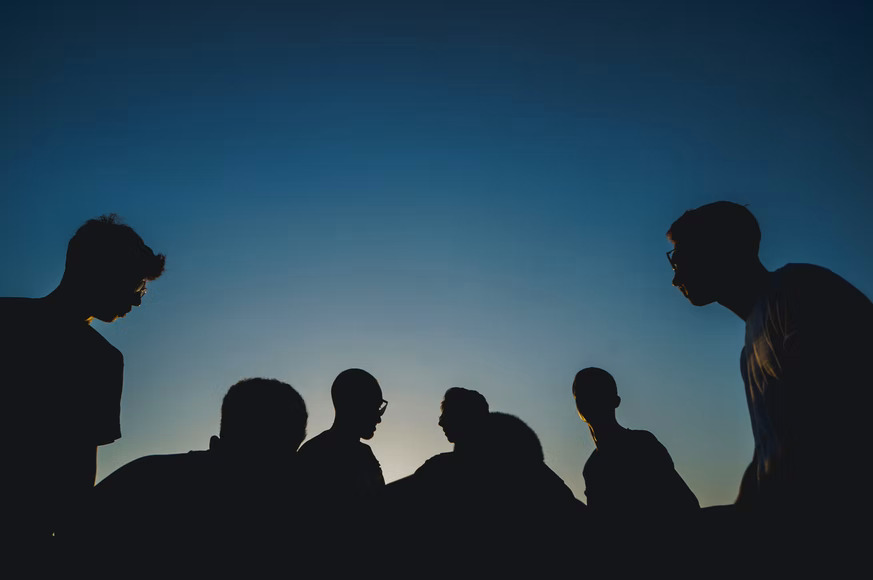 Crowdsourcing is a method of addressing a problem or a difficulty by enlisting the help of a large number of individuals. The introduction and widespread usage of social networks has expanded the variety of possible crowdsourcing applications since new internet technologies may now include many individuals in completing a particular activity. Crowdsourcing may be considered a subset of cooperative behavior, and as such, it can be investigated utilizing Game Theory and evolutionary dynamics.

Daniele Vilone of Italy's National Research Council's Institute of Cognitive Science and Technology demonstrated, using a game-theoretical, evolutionary approach, that in most cases, the majority rule is best for group evaluation, even when the agents are not the best experts on the topic at hand. The research project was partially funded by the Horizon 2020 Research and Innovationprogram of the European Union. He also demonstrated that noise might impair the procedure's efficiency in non-trivial conditions.

The researcher studied a case in which several specialists had stated their judgments on a specific issue, and a final decision had to be reached based on such evaluations. Similar scenarios happen now in which professionals do not engage only in evaluation procedures. Citizen Science and crowdsourcing may now be performed with the involvement of non-professional volunteers through social networks. The emphasis of this study was on the case of a natural catastrophe and the requirement to analyze the existence of damages based solely on a photo exhibiting damage delivered to a group of individuals who provided their evaluation. A final, definitive group evaluation must be presented at some point.

A group of individuals is shown an image. Each group member must assess the extent of damage depicted in the picture by assigning it a note, a number ranging from 0 to 4. As a result, the group's rating is based on the assessments of the individuals. A task is a basic procedure of analyzing an image as a group. The majority rule was utilized as an algorithm for each job; the majority rule was susceptible to noise for a non-trivial subset of the model parameters, especially when the groups were pretty big but not the system. If confirmed by further research, this algorithm could serve as a valuable warning to users of this crowdsourcing tool: a simple majority rule, while theoretically very effective in comparison to other procedures, can provide misleading responses when the groups are significant but not numerous, and, more broadly, when the groups are substantial but not numerous.

What Are The Advantages Of Majority Rule?

Some claim that majority rule might result in inadequate deliberation or even "an aggressive culture and conflict." Along these lines, some argue that the majority rule fails to account for the strength of preferences. The authors of An Anarchist Critique of Democracy, for example, suggest that "two votes who are casually interested in doing anything" can beat one voter who has "dire objection" to the two's idea. Cycling, according to voting theorists, causes chronic instability. According to Buchanan and Tullock, unanimity is the only decision norm that ensures economic efficiency.

Supermajority rules are frequently employed in binary issues where a favourable decision weighs more than a negative. A positive choice is made under the usual definition of special majority voting if a considerable part of the votes cast favour that decision—for example, two-thirds or three-fourths. For instance, in the United States, jury judgments must be supported by at least 10 of the 12 jurors, if not unanimously. This supermajoritarian idea stems directly from the assumption of innocence, which underpins the US judicial system. "The more the debates are essential and serious, the more the view that carries should approach unanimity," Rousseau stated of supermajority voting on critical choices.

The group evaluation is the evaluation of the majority members. The researcher determined that the majority rule is preferable for group evaluation in most scenarios. However, noise (i.e., fortuitous errors, misunderstanding, or any other source of non-deterministic results) might impair the procedure's efficiency in non-trivial situations. As a result, to make the process as reliable as possible, the presence of noise and its effects must be carefully considered.