Megan Thee Stallion restraining order against her record label because they tried to stop the American Music Awards from using her music. The singer of "Sweetest Pie" is scheduled to perform at the awards show in Los Angeles on November 20.

However, she has been in a long-running feud with 1501 Certified Entertainment, with whom she has had a number of problems, such as not being able to release her new music and problems with contracts, so she had to go to court to be able to perform.

In an order filed in Harris County District Court in Texas, TMZ said that the 27-year-old star accused the label of "threatening and retaliatory" behavior that could "irreparably harm" her career. 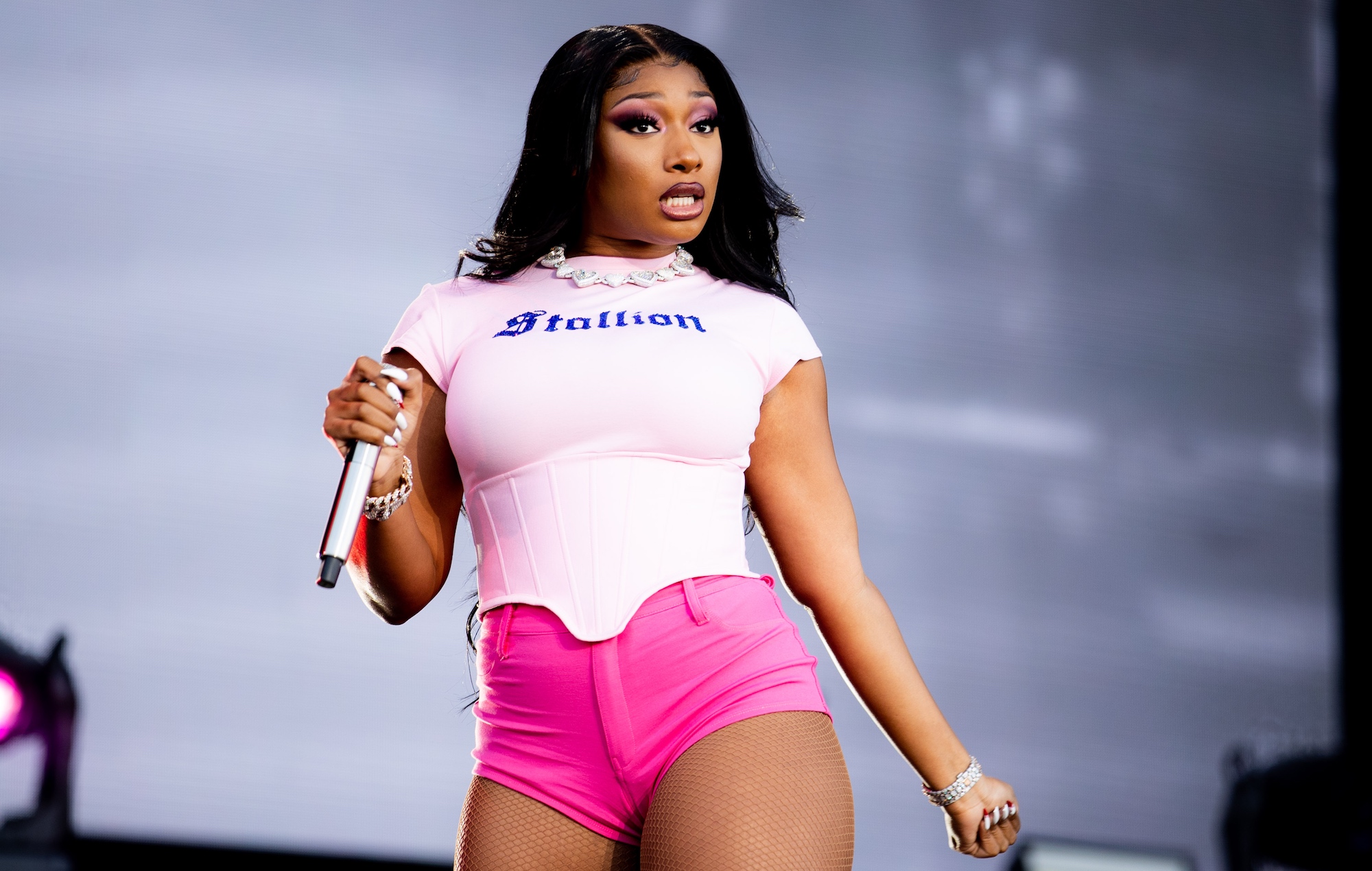 Megan Thee Stallion got a restraining order against her label after it was said that they tried to "harm" her career before the 2022 American Music Awards this weekend.

According to court documents obtained by Billboard, the Houston rapper, whose real name is Megan Pete, was given a restraining order against 1501 Certified Entertainment and her distributor, 300 Entertainment.

This was because she said 1501 took steps before the AMAs “to block or interfere with Pete exploiting, licensing, or publishing her music.”

It's not clear how 1501 tried to stop people from using Megan's music, but the order, which was filed in Harris County District Court in Texas, says Megan "provided evidence" that the Houston-based label "recently engaged and will continue to engage in threatening and retaliatory behavior that will irreparably harm" her career.

The court said it filed an ex parte order, which is a type of emergency order given without waiting for a response from the other side,

Because there was not enough time to give notice to the defendants, hold a hearing, and issue a restraining order before the irreparable injury, loss, or damage would happen.

It also said that Megan "will be hurt in a way that can't be fixed" if her music can't be used to promote her for the AMAs. Voting for the awards show ended Monday night (November 14), and the ceremony will be held at the Microsoft Theater in Los Angeles on Sunday (November 20).

Megan has asked for a restraining order, and a hearing on this will happen on November 22. The 27-year-old is up for one award in the Favorite Female Hip Hop Artist category, along with Nicki Minaj, Cardi B, GloRilla, and Latto.

Some of the people who are going to perform are Lil Baby, GloRilla, J.I.D, Stevie Wonder, and Ari Lennox. Wayne Brady will be the host. Megan had to cancel her performance at the 2021 American Music Awards at the last minute because of an "unexpected personal matter."

She was supposed to perform "Butter" with the K-pop group BTS, which was one of their biggest hits. The restraining order is just the latest step in Megan The Stallion and 1501 Certified Entertainment's messy and long-running legal battle.

Tina Show sued 1501's founder Carl Crawford in March 2020, saying that the contract she signed with the company in 2018 was "unfair" and far below industry standards. She has also said many times that the label is stopping her from putting out music.

This year, Megan's 2021 album, Something For Thee Hotties, was at the center of another legal battle. Megan filed a lawsuit in February, saying that the almost 45-minute project is an album and, as such, helps her fulfill her contract with 1501.

But the label sued back the next month, saying that its 29 minutes of original music don't meet the requirements. Megan Thee Stallion tried to get out of 1501 in August by changing her lawsuit and saying that her most recent album, Traumazine, met the terms of her deal. She also asked for more money by asking for damages of at least $1 million.

Megan Thee Stallion and her label, 1501 Certified Entertainment, are still going back and forth in court. Megan Thee Stallion was given a restraining order against her label after it was said to have tried to "interfere" with her music before the American Music Awards.