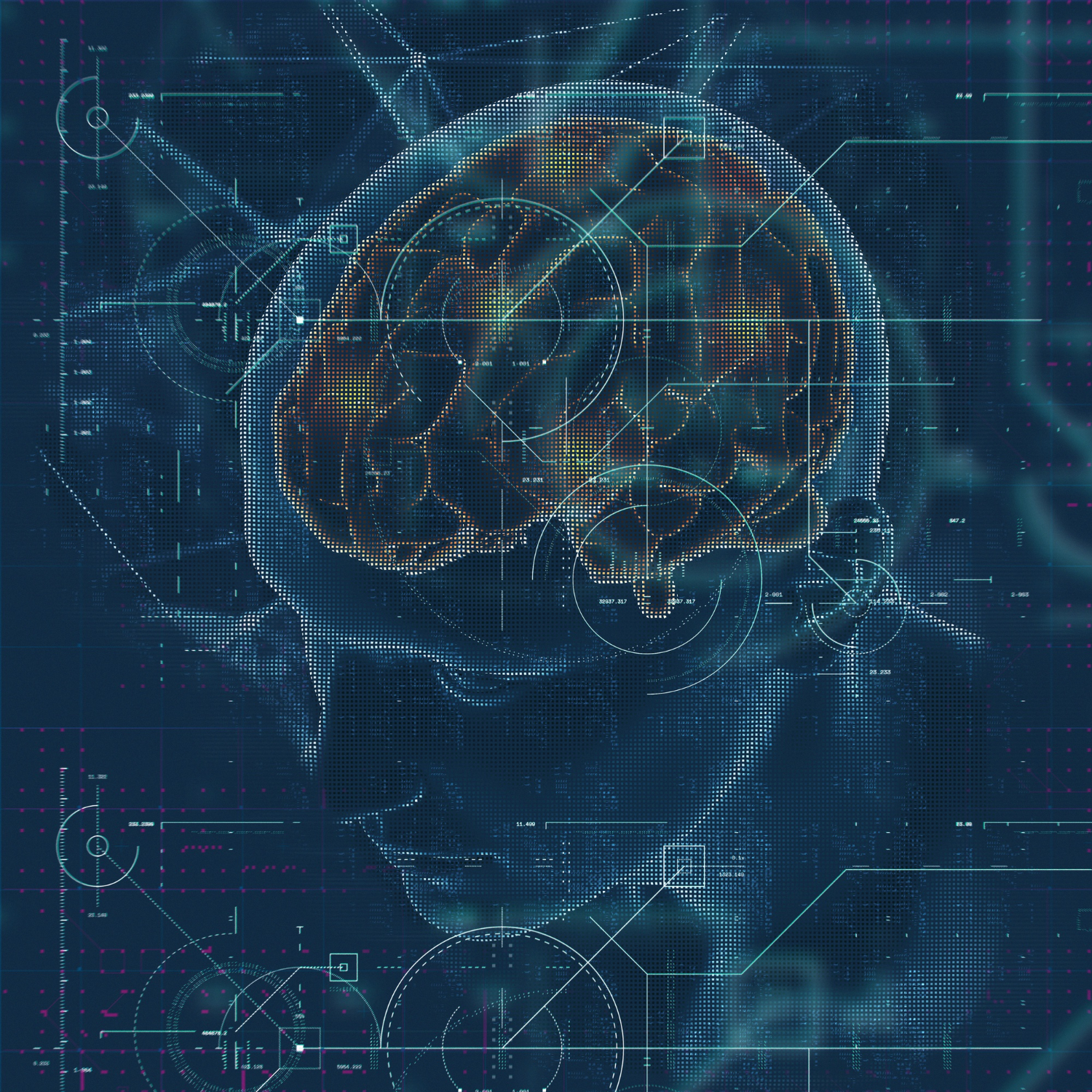 The United States Central Intelligence Agency (CIA) secretly conducted a human testing program known as "MKUltra". The purpose of the studies was to find substances like LSD and create techniques that could be used in interrogations to weaken people and extract confessions via brainwashing and psychological torture.

Covert administration of high doses of psychoactive drugs (especially LSD) and other chemicals, electroshocks, hypnosis, sensory deprivation, isolation, verbal and sexual abuse, and other forms of torture were just some of the methods used by MKUltra to manipulate the mental states and brain functions of its subjects. In a 1977 Senate speech, Ted Kennedy said:

The Deputy Director of the CIA revealed that over 30 universities and institutions were involved in an 'extensive testing and experimentation' program which included covert drug tests on unwitting citizens 'at all social levels, high and low, native Americans and foreign.' Several of these tests involved the administration of LSD to 'unwitting subjects in social situations.' At least one death, that of Dr. Olson, resulted from these activities. The Agency itself acknowledged that these tests made little scientific sense. The agents doing the monitoring were not qualified scientific observers.

What Is MKUltra Project?

The CIA's MKUltra project included hundreds of covert tests using drugs like LSD and others for purposes including mind control, information collection, and psychological torture. Some of the subjects were unknowing U.S. citizens. A congressional inquiry into broad unlawful CIA actions in the United States and across the globe revealed aspects of Project MK-Ultra in 1975, but the program itself ran from 1953 until roughly 1973.

The United States government was worried that Soviet, Chinese, and North Korean operatives were utilizing mind control on American POWs in Korea during the 1950s and 1960s, during the height of the Cold War.

In response, CIA director Allan Dulles green-lighted Project MK-Ultra in 1953. The goal of this secret plan was to find ways to control the behavior of enemies in the Soviet bloc by using drugs and other psychological tricks.

More than 150 people were subjected to hallucinogenic substances, paralytics, and electroshock treatment as part of the program. On other occasions, even when the hallucinogens began to take effect, the test volunteers had no notion they were taking part in research.

Many of the studies were carried out by American and Canadian research institutions. Even though most of these experiments were done between 1953 and 1964, no one knows exactly how many people took part because the CIA kept terrible records and destroyed most MK-Ultra materials when the program was officially shut down in 1973.

In a speech to Princeton University alums in 1953, Allen W. Dulles, the agency's first civilian head, condemned the Soviet Union's "abhorrent" and "nefarious" brain-washing tactics. In the words of the New York Times, "communist brain-washers" may have "converted" American POWs returning from Korea.

Dulles emphasized that conducting experiments on people without their knowledge or consent was against American ideals and that this view should be shared by everyone. The CIA's MKUltra project included the "covert use of biological and chemical ingredients" and was thus highly classified.

Behavior modification was the primary focus of MK-experiments and Ultra's, which included the use of electroshock treatment, hypnosis, polygraphs, radiation, and several medications, poisons, and chemicals.

The contrast between American intellectual liberty and Soviet "thought control" became as apparent as the Iron Curtain itself. In what ways did the government's covert mind control effort of the 1960s unintentionally encourage the use of psychedelic substances?

Acid, or lysergic acid diethylamide, has become an important focus for the CIA's "brain warfare" initiative. The CIA foresaw a wide variety of potential uses, from evacuating citizens of European countries in the event of a Soviet assault to killing off enemy leaders. Ten scientists got together at a cabin in the Maryland woods on November 18th, 1953. 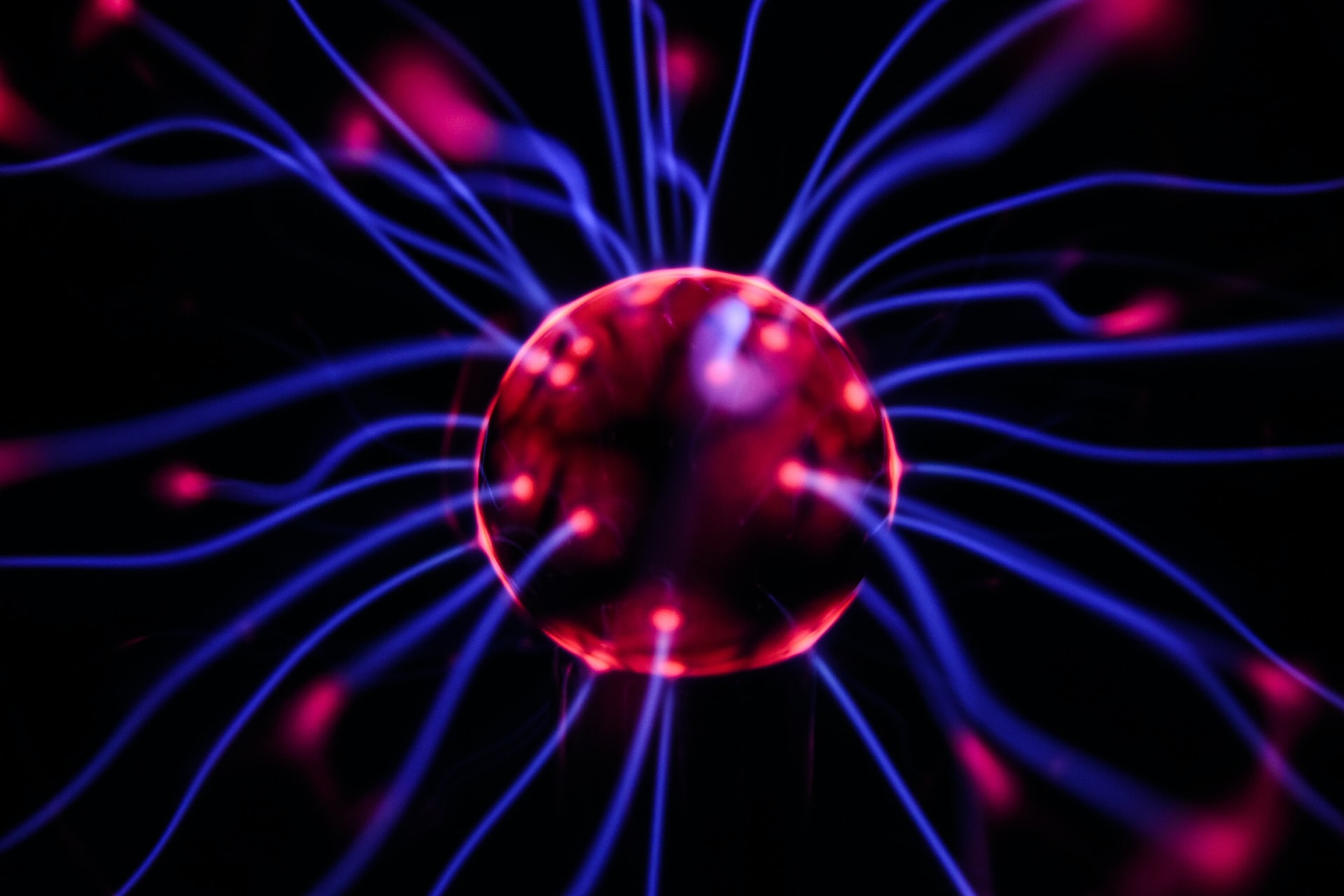 Visual description of blue fibres going out from red ball.

Prostitutes working for the government were used in the MKUltra program's Operation Midnight Climax to recruit male subjects for drug testing at CIA "safe homes."

The CIA gave the guys LSD and monitored their reactions while sipping drinks behind a two-way mirror. In the prostitutes' rooms, hidden recording devices were placed in the electrical sockets.

The majority of Operation Midnight Climax's trials were conducted in New York City, San Francisco, and Marin County, California. The CIA agents who took part in the operation admitted that there wasn't much supervision and that the atmosphere was more like a party. In 1971, an agent called George White wrote to Gottlieb:

Of course I was a very minor missionary, actually a heretic, but I toiled wholeheartedly in the vineyards because it was fun, fun, fun. Where else could a red-blooded American boy lie, kill and cheat, steal, deceive, rape and pillage with the sanction and blessing of the All-Highest?

The MK-Ultra directors sought to persuade the CIA's independent audit board that the study should continue, but the Inspector General requested the agency obey new research ethical rules and halt all non-consenting volunteer activities. Senator Edward Kennedy investigated MK-Ultra in 1977.

Congress questioned ex-CIA workers about who directed these operations, how participants were identified, and whether any were continuing. The Hearings revealed distressing information concerning the 1953 suicide of Dr. Frank Olson, an Army scientist who leaped out of a hotel window after using LSD.

CIA personnel stated they "couldn't recall" facts about numerous human experimentation operations or the number of people involved. The next stage would be to examine the records, but the head of MK-Ultra informed staff in 1973 that destroying the data would be a good idea.

What Is The Experiment In Stranger Things?

From 1953 to 1973, the CIA ran a secret operation called "Project MKUltra." The goal was to perfect methods of mind control that could be used against Cold War enemies.

Is Outlast Based On MKUltra?

The premise is based on the actual CIA MKUltra experiments that took place in the United States and Canada throughout the 1950s, 1960s, and 1970s. The experiments involved giving people drugs, torturing them, and maybe even controlling their minds. They are still a mystery and may still be going on.

What Is MKUltra Project?

The CIA's mind-control research project, Project MKUltra started in the 1950s under a codename.

It is difficult to have a thorough knowledge of the more than 150 individually financed research studies supported by MKUltra and associated CIA programs since most of the MKUltra documents were destroyed intentionally in 1972 at the instruction of the Director at the time, Richard Helms.

Many times, researchers will perform experiments on people without getting their permission beforehand.