Occult Spells - What Are These? And How To Use Them For Your Advantage 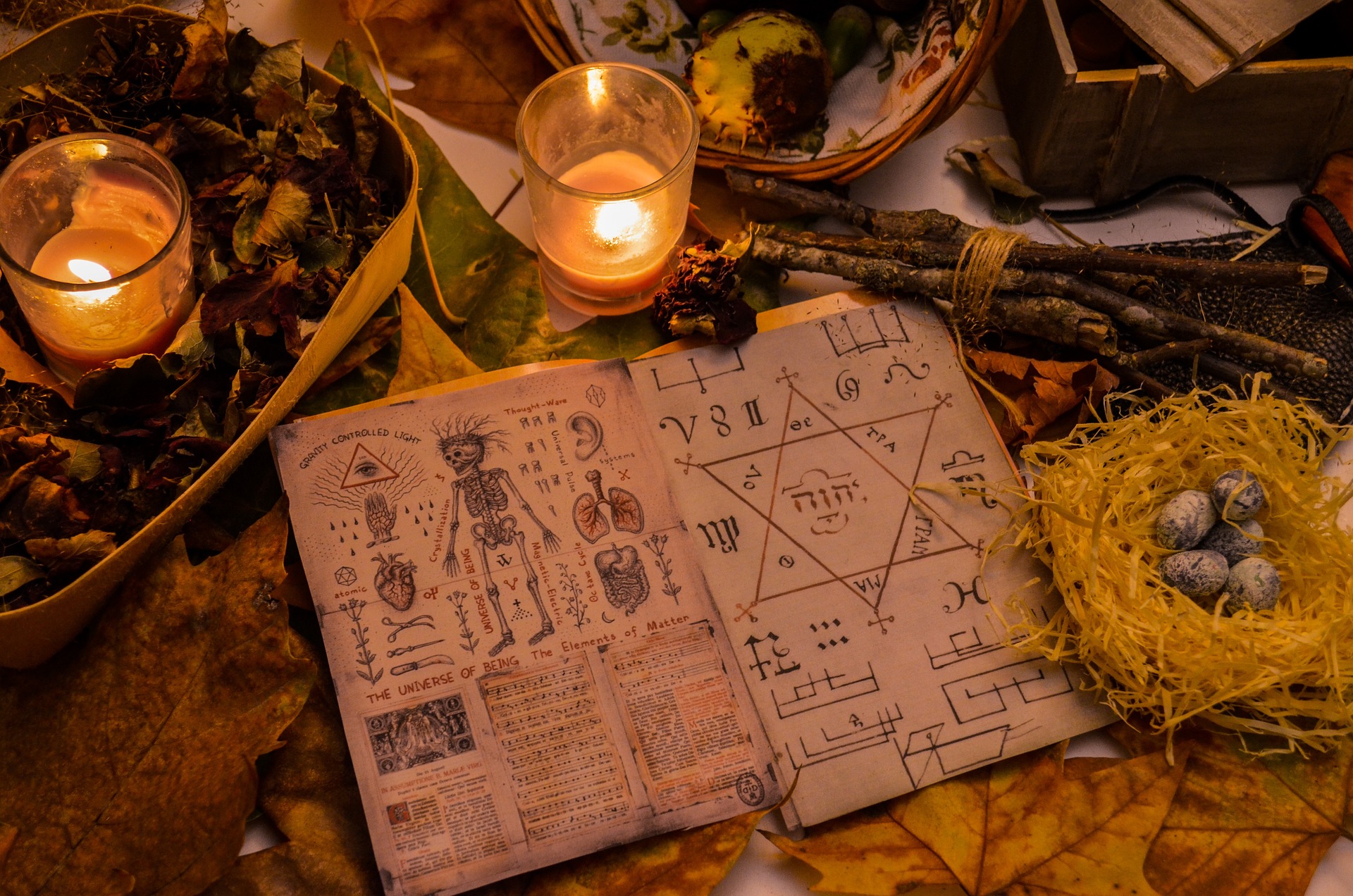 Playing around with occult spells is entertaining, particularly when most of them have hilariously disastrous results for your opponents. These are a means by which a Sorcerer, Witch, or Wizard may influence the course of events to produce an effect that serves their purposes.

In many cases, the employment of symbols or implements is essential to the performance of genuine types of magick. They aren't strictly necessary, but they do aid in channeling the participants' energy where it has to go in order to perform the spell or ritual in question.

You seem to be fascinated with occult spells, which may have piqued your curiosity through reading dusty tomes or uncovering long-lost knowledge. Find the right spell here, whether it's the one that allows you to speak any language fluently in an instant or the one that reduces your opponent to the size of a mouse.

Like many of the spells in the Occult list, Clownish Curse is peculiar. By using this, your adversary will seem to be nothing more than a fool. For the duration of the spell, they will be forced to make loud, irritating clown sounds whenever they move. Additionally, they become quite clumsy. Like somebody threw on a pair of clown shoes and some gloves. There are endings much more tragic than passing away.

By casting this spell, you can make your words hurt like hell on your target. Even though it doesn't deal a ton of damage, it does a decent amount and is a good low-level option when you need a ranged spell attack to do some damage. Taunting an opponent to death is also a lot of fun.

Paranoia is one of the most potent Occult spells for turning the target's own thoughts and feelings against them. The failure of a Will save causes the target to become irrationally fearful of and distrustful of every creature within range, regardless of whether or not they were previously friendly. It's a lot of fun, and may really help you balance the odds, to go after the enemy's heavy hitter and see them lash out randomly after failing their save.

Fortunately, the dreaming potential spell exists for the rest of us, allowing the sleeper to devote their whole attention to the retraining process while they are unconscious. Also, every 8 hours under this spell is equivalent to one day of training since time slows down and the dream is more vivid. You may use this to improve your fighting or tool skills, or to bulk up before a battle.

One of the spells that reveals just how potent your character can be is Weird. It's a powerful weapon that can intimidate its opponents, too.

It's quite a feat to show an opponent its worst fears and have them actually do damage as they swirl around it. It would be a mistake to discount weird in favor of more audaciously called spells.

What Is Spell Magic?

A spell is a magical phrase, either spoken or written, whose purpose is to alter reality. Spells, and the belief in and usage of them, are deeply rooted in religious traditions and have been practiced everywhere in the world since antiquity. Approaches differ by culture, but all spell casting is rooted on ritual.

What Are Some Examples Of Occult Magick?

Cults and religions are two good examples of this in the real world; whatever you believe in, the energy will work to make it a reality. The more believe the more power it has and the more influence it has over you. The impact of love is yet another illustration.

Are Curses Allowed In Paganism?

Yes, spells are cast in modern witchcraft paganism inside a Magic circle. It is common practice for covens to cast spells during their regular gatherings, and it is also likely that different covens will employ different methods. Some witches prefer to write out their spells, in which case the desired outcome may be clearly expressed.

Moving away from the area you now call home, being single, and accepting the ingrained power witchcraft has had on you in the past are all necessary steps toward freeing yourself from its destructive influences.

To be sure, occult spells isn't all awful, but you can't deny its existence either. It's the knowledge of it that influences everything, that's ingrained in the very fabric of the atom, that gives rise to life. In whatever perspective, life is magick.