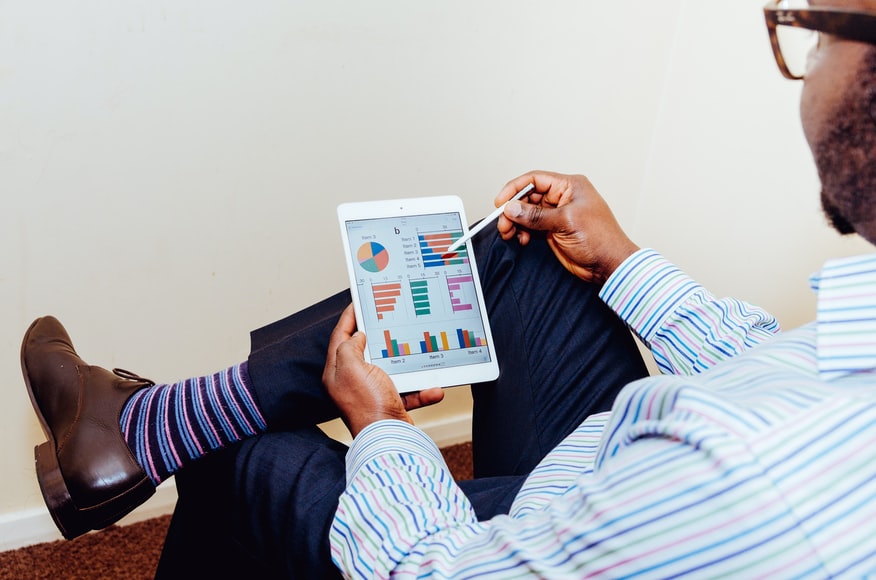 Charging authors for article processing costs (APCs) is not the only economic model used by open access publishers to generate revenue. New approaches for earning cash to pay the costs of publishing a journal have arisen in recent years, including subscription-based models. 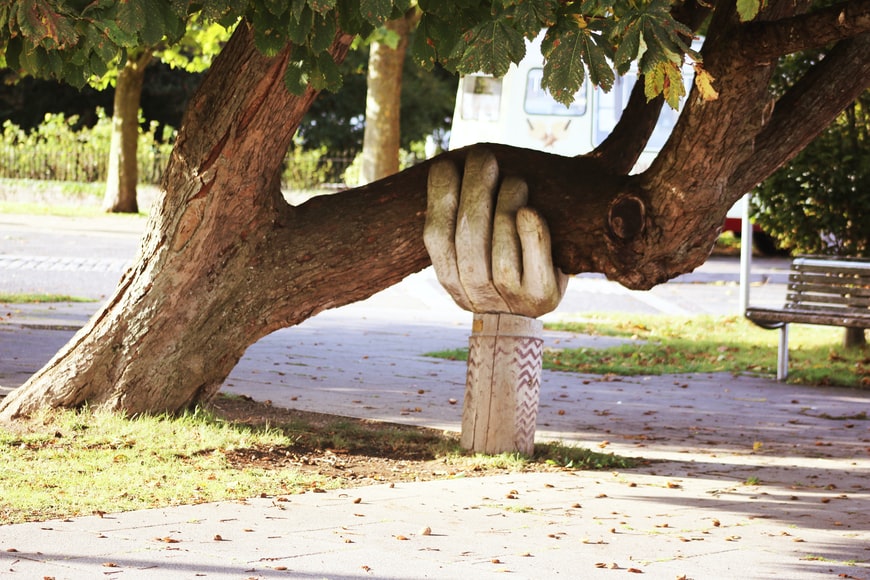 While author processing charges (APCs) and institutional funding are commonly used to fund open access publications, the academic world has seen a growth in publishing models that encourage sustainability while relieving the load on researchers to obtain financial support for APCs. Many of these models are new and experimental, and it's unclear which will stick around in the long run. Other financial methods have evolved to support open access publication, with subtleties even within particular models.