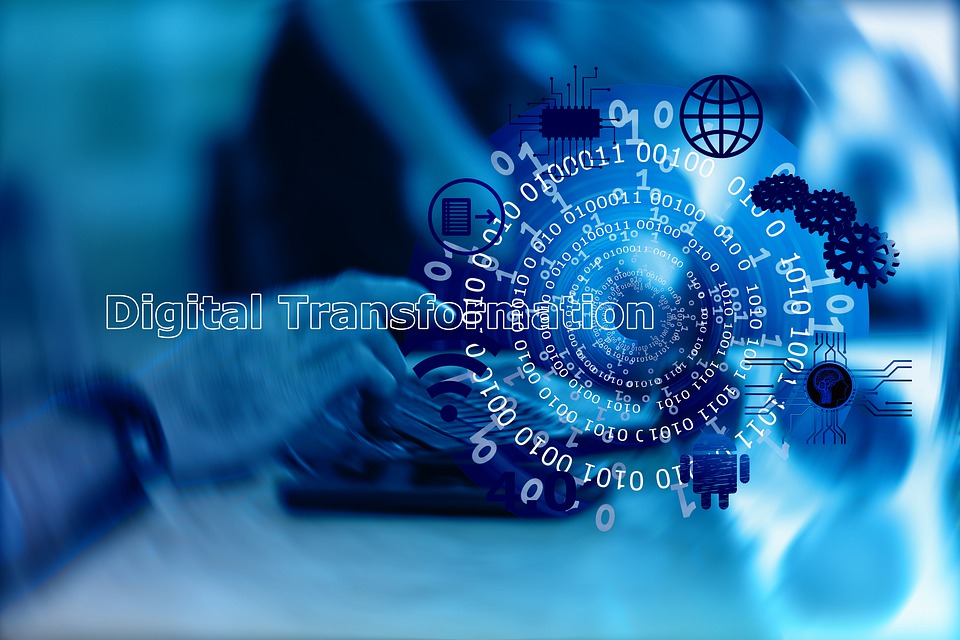 How Open Access Journals Are Transforming Science? Many, if not the majority, of the world's national and international research councils have adopted an open access policy in the previous 10-15 years.

Open Access as a concept is widely established in the worldwide debate on research policy, and it is becoming more popular.

The public pays the scientists to conduct high-quality research. The organisation's open-access policy ensures that the publications produced due to the study are available to anybody who wishes to read them.

To be effective, research items must be easily accessible and properly attributed. The recognition of important work is an essential aspect of the social fabric of science.

All parties involved in a research project want to be recognised when they have made a contribution, which is why making research results freely available – and ensuring that they are correctly ascribed – is critical to success.

Although this is true, the open-access policy encourages researchers to make their work reusable so that it may be studied and re-analyzed in multiple settings when new methodologies and technologies become available.

The open access policy of many journals demonstrates a dedication to the public good. Because it brings together an enormously broad mix of findings from thousands of publications spanning every life-science specialism, it makes research more open, scalable, and long-term sustainable.

These periodicals advocate for ethical research practices, legislative change, and open access policies and infrastructure, among other initiatives.Many of the world's top research funders, including the National Science Foundation, have embraced open access.

Some of them have made funding contingent on publishing findings under open-access licences. This requirement is made widely visible by many of Europe PMC's 28 funders – including the European Research Council, World Health Organization, Biotechnology and Biological Sciences Research Council and others – which link grant information to articles, making it easier for anyone to see the connections between funding and outcomes.

By co-managing Europe PMC with the University of Manchester and the British Library, the European Molecular Biology Laboratory contributes to the open-access movement in ways that go beyond a particular institutional policy.

Intellectual Property regulations governing scientific publication were created long before the internet and before bioinformatics became a factor in scientific publishing decisions.

As a result, these rules have created a barrier to scientific investigation in many nations, but this is starting to alter around the globe. It certainly does amount to a moral quandary when a significant number of the world's scientists cannot access any new research at all.

Researchers and their institutions gain from having the broadest possible audience since researchers submit their papers to publishers for free in exchange for acknowledgement for their results.

More readers, more prospective collaborators, more excellent citations for their work, and, eventually, more recognition for them and their university are all benefits of Open Access.

Open Access implies that everyone has better access to research. When the most recent methodologies are widely accessible, research benefits.

We've had strong text and data mining technologies for years that can analyse the whole study literature, revealing patterns and linkages that no human reader could. While publishers' technological and legal restrictions now limit broad usage, Open Access allows anybody to access these tools, which can transform how research is performed.

Paywalls are widespread while accessing journal articles under the subscription business model, particularly in the research industry. This conventional research access method expands the information gap between elite institutions and the poor.

This kind of academic gatekeeping is prevalent in higher education due to the monetisation of public knowledge. Universities are in a rare position as both money makers and research powerhouses.Academic periodicals have typically been commercialised, preventing impoverished institutions from accessing them.

One of the oldest forms of scientific publishing, developed in the 17th century, promoted research from wealthy scientific institutions. These academies allow scientists to research and share their findings free, with publishers profiting.

The current system, which replaces academies with universities and patrons with the government, has turned journals into symbols of authority.

It has also increased access to academic publications and collaboration among people from various sectors and levels of expertise. Accelerating open access publishing would broaden the audience, enhance the scientific process, and foster innovative thinking.

According to the open access movement's fundamental concept, people who have been kept out of closed academic circles may now take control of their education.

The greater the number of individuals who have access to and can build upon the most recent research, the more critical that research becomes and the more probable it is that we will profit from it. There are fewer complications when there are more eyes.