NASA's Orion Spacecraft Splash Down After A Lunar Flyby 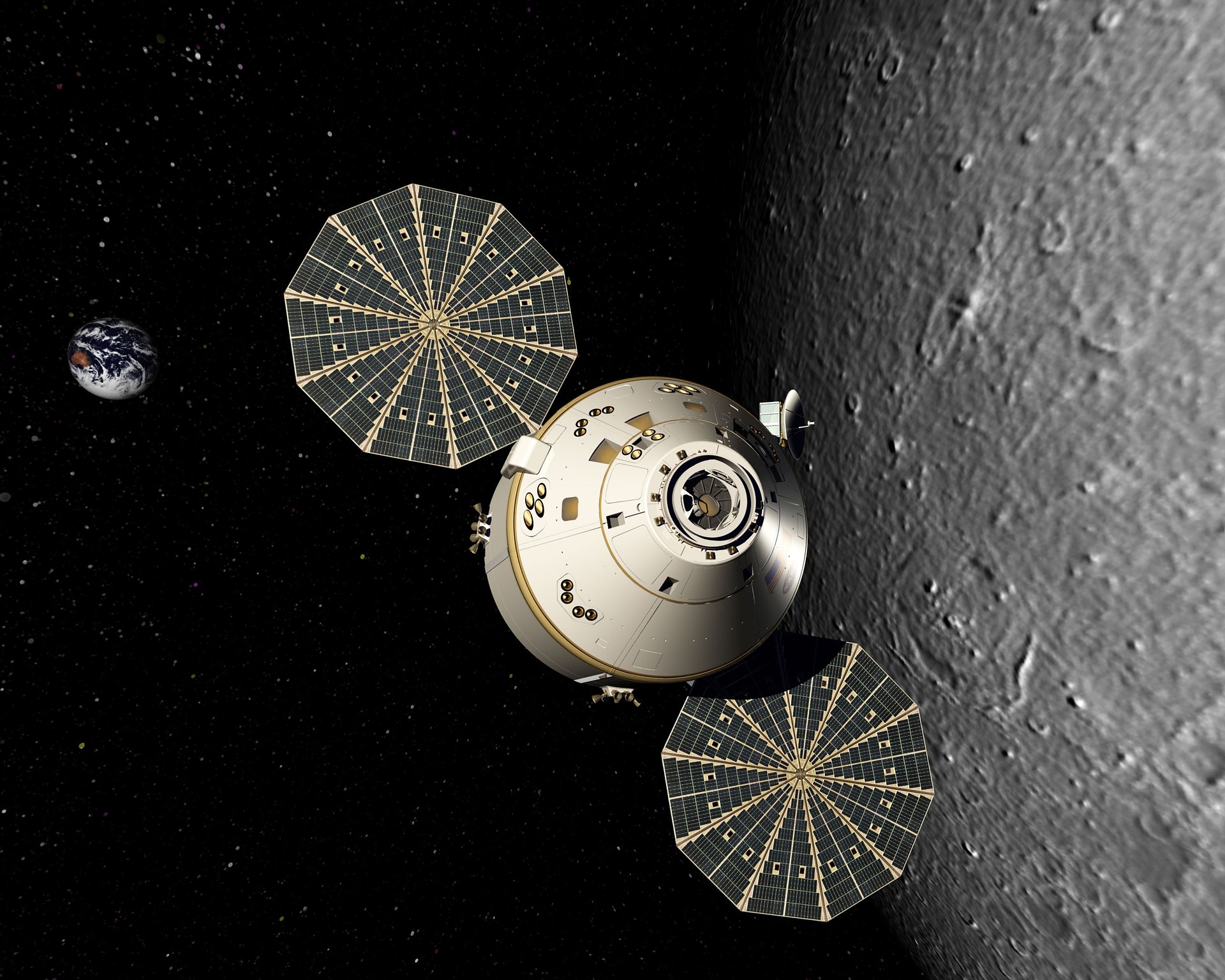 NASA's Orion spacecraft splash down in the Pacific Ocean on Sunday after conducting a large engine burn on Monday close to the Moon. As the last powered maneuver of an extremely successful demonstration flight, the next-generation crew spacecraft proved its mettle. If all goes well this weekend, the next Orion mission will launch in late 2024.

As part of its Artemis program, NASA has planned a succession of increasingly difficult missions for the capsule and its launch rocket. The primary objective of the Artemis-1 mission, which has already been completed, was to test various technologies without the presence of people. The next Artemis-2 mission will provide them with that chance.

The most anticipated mission is Artemis-3, which will be the first effort to return humans to the lunar surface in almost half a century. As late as 2025 or as early as 2026 is possible. But everything hinges on the success of the present mission. To retrieve the Orion spacecraft safely, NASA will be seeking for calm waters, little wind, and a low possibility of precipitation.

At 11:43 a.m. EST, the orbital maneuver engine fired for 3 minutes and 27 seconds to execute a successful return-powered flyby (RPF) burn, setting Orion on course for a splashdown in the Pacific Ocean on December 11 after a 25.5-day mission.

Mission Control managers at Johnson Space Center in Houston unanimously voted "Go" to proceed with the burn around 20 minutes before the scheduled landmark.

At its closest point during the last lunar flyby, Orion was just around 80 miles from the lunar surface, and according to NASA officials, the spacecraft passed over many Apollo landing sites. When Orion was on the far side of the moon 30 minutes before the flyby, NASA lost contact with it.

Once communication was established with the Deep Space Network, Orion was treated to a stunning view of the lunar craters and features, as well as its eventual destination, Earth. This perspective will be accessible once again when NASA astronauts do the same orbit around the moon during the Artemis II mission.

To go back to Earth, Orion has to do a sequence of engine burns. The first, a 45-second "departure burn" from a "distant retrograde orbit" (DRO) last week, began the return trip home. As the spacecraft lifted off the moon, its cameras snapped the last close-up images of the lunar surface.

Orion is scheduled to splash down off the coast of San Diego, California at roughly 11 a.m. on December 11. Recovery crews from the United States Navy will be standing by.

A Small Engine problem Was Observed

Orion's test flight has been very successful so far. New spacecraft often have problems with its thrusters, navigation, onboard avionics, and other systems. Orion, on the other hand, has experienced zero serious problems. To now, the vehicle's power systems have been the sole serious source of problems.

Four "latching current limiters," which assist direct energy to Orion's thrusters and heaters, have developed a fault. Orion's automatic controllers sent an "open" instruction to all four current limiters when they weren't meant to do so.

We're not exactly sure on the root cause of the problem, but teams are doing tests on the ground.

This system operates similarly to a household's circuit breaker box, with four breakers having been improperly tripped. Due to redundant systems, this posed no danger to Orion. If there had been a crew on board, the issue could have been accounted for with a rather simple operation.

Korth, speaking to reporters following the press conference, expressed doubt that the problem would prevent the service module from being employed in the Artemis II mission. The United States is now testing gear that has been constructed.

I think it's probably too early to say for sure, but ideally we will not want to perturb the Artemis II service module. This may very well be something we can handle with software.

NASA has no humans on board Artemis 1, but the test flight of Orion and the Space Launch System will pave the way for Artemis II when two astronauts will fly around the moon in Orion. The next step is Artemis III, the first lunar landing by humans in half a century.