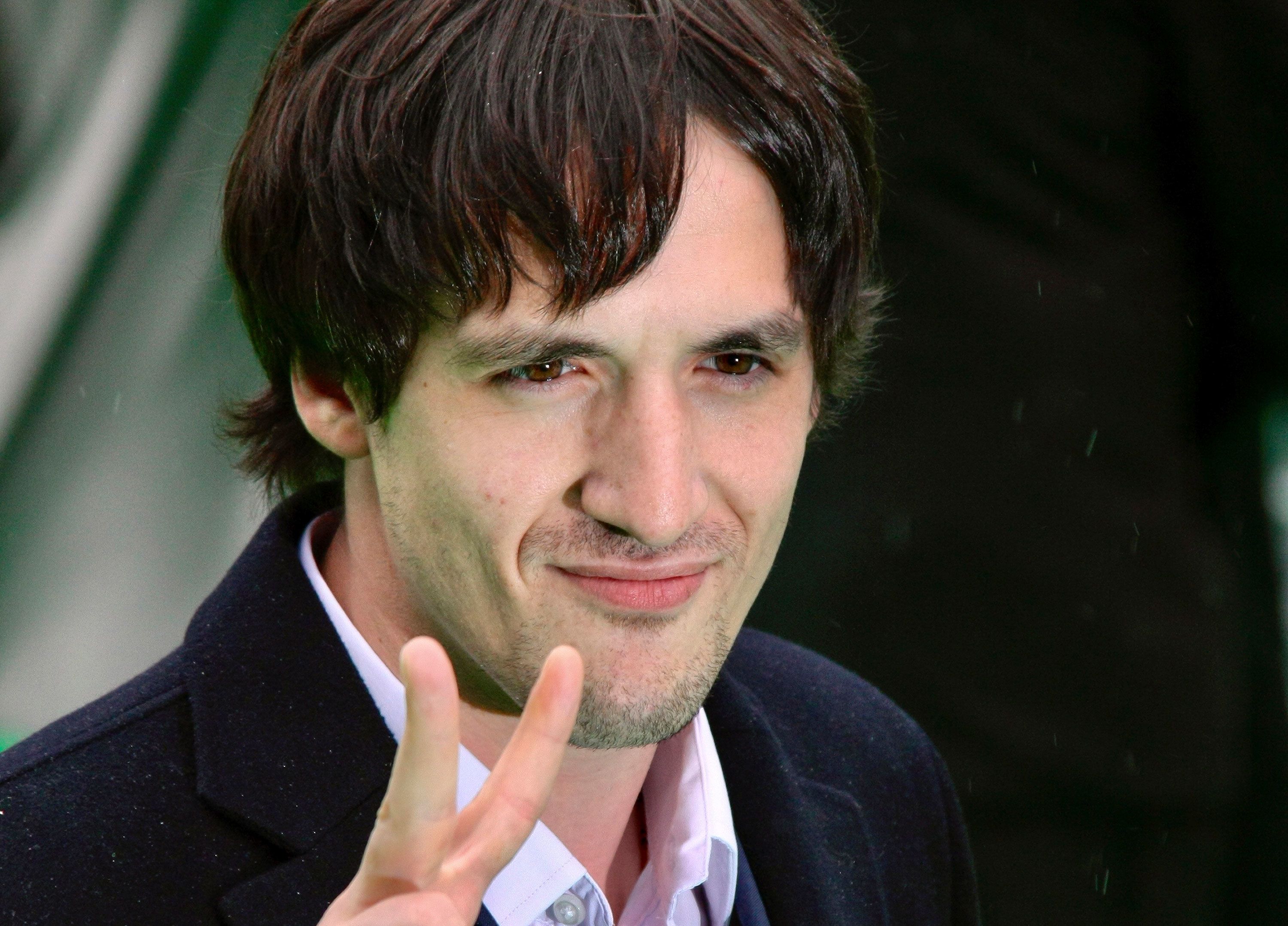 Putin favorite Russian actor says he’d now fight for Ukraine after starring in one of Putin's favorite movies. The Russian actor Artur Smolyaninov was in a movie about a Soviet unit making a last stand against Afghan insurgents. Now he is considered a "foreign agent" and could be charged with a crime.

In the 2005 Russian movie "Devyataya Rota" (The 9th Company), Smolyaninov was the main character. He played the role of the last soldier standing in a battle in Afghanistan, which was ruled by the Soviet Union for ten years. He was often called Russia's Rambo, a reference to the action movies with Sylvester Stallone in the United States.

Since then, a lot has changed. In a recent interview, Smolyaninov, who is now living in exile, said he was ready to fight on the side of Ukraine and kill Russian soldiers. Last week, he told Novaya Gazeta:

I feel nothing but hatred to the people on the other (Russian) side of the frontline. And if I were there on the ground, there’d be no mercy.

He said that someone he used to work with had joined the Russian side to fight. “Would I shoot him? Without any doubt! Do I keep my options to go fight for Ukraine open? Absolutely! This is the only way for me. And if I were to go to this war, I would only fight for Ukraine.”

A few days later, the actor was labeled a foreign agent by the Russian Ministry of Justice. Alexander Bastrykin, who is in charge of Russia's Investigative Committee, also told Smolyaninov to be charged with a crime.

Smolyaninov has had a lot of negative things to say about the campaign in Ukraine. He just recorded a song from the Soviet era called "Dark Night" with new lyrics.

It had lines like, “Take a look, occupier, How maternity homes are without power, How children sit in shelters. And how books are drowned. The Russian night Has reached schools and hospitals.”

In another verse, it was said that “a bunker, Where one Führer hides, And a bald little cook, Feeds the Fuhrer from a spoon.” Yevgeny Prigozhin, who runs the Wagner private military company and got catering jobs from the Kremlin, was meant to be the cook.

When he first spoke out against the war last summer, Smolyaninov, who was in Russia at the time, told an interviewer that it was “a catastrophe, everything collapsed: ashes, smoke, stench, tears.”

In October, a Moscow district court fined Smolyaninov 30,000 rubles (about 430 US dollars) for saying bad things about the Russian military. He left Russia in the same month and is now thought to be in Latvia. 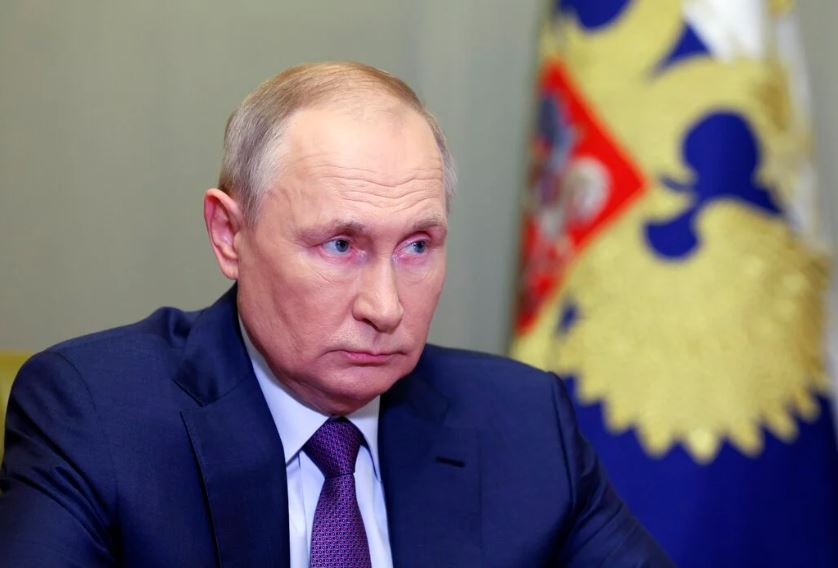 The movie "Devyataya Rota" was so popular that Putin invited the actors and crew, including Smolyaninov, to his home outside of Moscow in November 2005, where he put on a special showing of the film.

The Kremlin said that after Putin watched the movie, he talked with the director, Fyodor Bondarchuk, and the main actors, including Smolyaninov.

At the time, the Russian state news agency RIA Novosti said that Putin said the movie “takes the soul, you immerse yourself in the film.”

Putin said at the time:

The film is very strong, such a real serious thing about the war and people who found themselves in extreme conditions in this war and showed themselves very worthy.

In the past few days, the Russian Justice Ministry has added Artemy Troitsky, a music critic, and a few journalists to its list of foreign agents. According to the Russian state news agency TASS, “These people were put on the register under article 7 of Russian law on the control of the activities of persons under foreign influence.”

This weekend, it was also said that two well-known actors at the Chekhov Moscow Art Theater were fired for criticizing the war in Ukraine. Konstantin Khabensky, who was the artistic director of the theater, fired Dmitry Nazarov and his wife, Olga Vasilyeva. He said that the actors had “anti-Russian sentiments.” The state news agency TASS said that the two people had been fired, but it didn't say why.