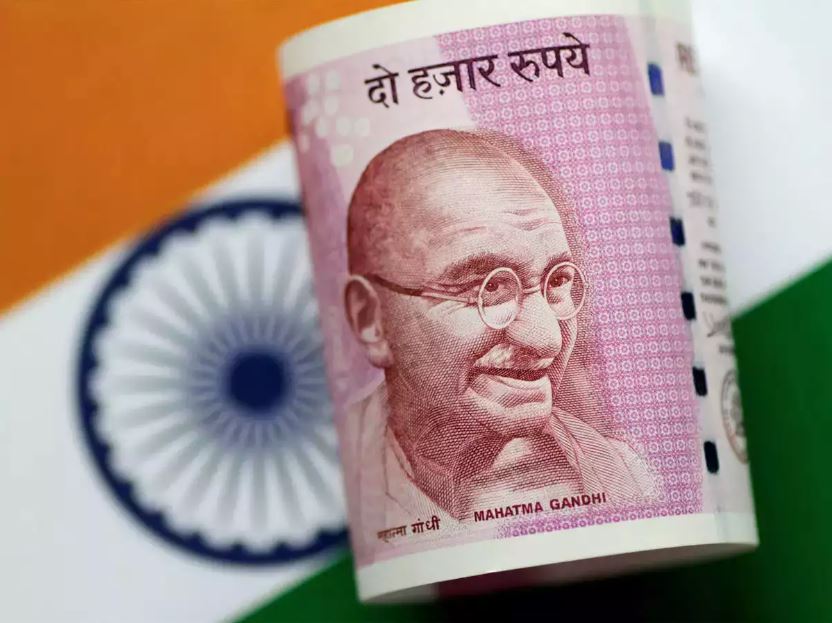 Remittances to India are expected to reach a historic $100 billion by 2022, according to World Bank. This year, the South Asian nation will be able to achieve a significant milestone with the assistance of the large Indian diaspora.

According to research that was released by the World Bank on Wednesday, the nation with Asia's third largest economy is on course to receive more than $100 billion in annual remittances by the year 2022. According to what was found, this will be the first time a country reaches that significant benchmark amount.

The money that migrant workers send back to their families in their home countries is known as remittances, and it is an essential source of revenue for households in developing nations. Not only do they lessen the severity of poverty in developing countries, but they have also been linked to an increase in the proportion of children from disadvantaged homes who attend school.

According to a report published by the World Bank, over the past few years, an increasing number of Indians have left low-skilled employment in Gulf countries like Saudi Arabia, Kuwait, and Qatar in favor of higher-paying jobs in high-income countries like the United States, the United Kingdom, and Singapore. As a result, these individuals have been able to send more money back to India.

According to the World Bank, India was the country that received the most money in the form of remittances in 2021. The country received a total of $89.4 billion.

According to the statement made by the bank, “Remittance flows to India were enhanced by the wage hikes and a strong labor market in the United States,” as well as in other wealthy countries.

It was stated that India's remittance flows are likely to account for barely 3% of the country's GDP in 2022, despite the fact that they are on track to hit a record amount.

It is anticipated that, in addition to India, Mexico, China, and the Philippines will continue to be the top three recipient nations for remittances in the year 2022. However, it's possible that the coming year would be more difficult for the Indian diaspora.

According to the research, because of growing prices in the United States and decreasing global economy, the year 2023 will "stand as a test for the resilience of remittances from white-collar South Asian migrants in high-income countries."

According to the report, it is anticipated that global remittances to low and medium income nations will increase by an estimated 5% to a total of $626 billion this year.