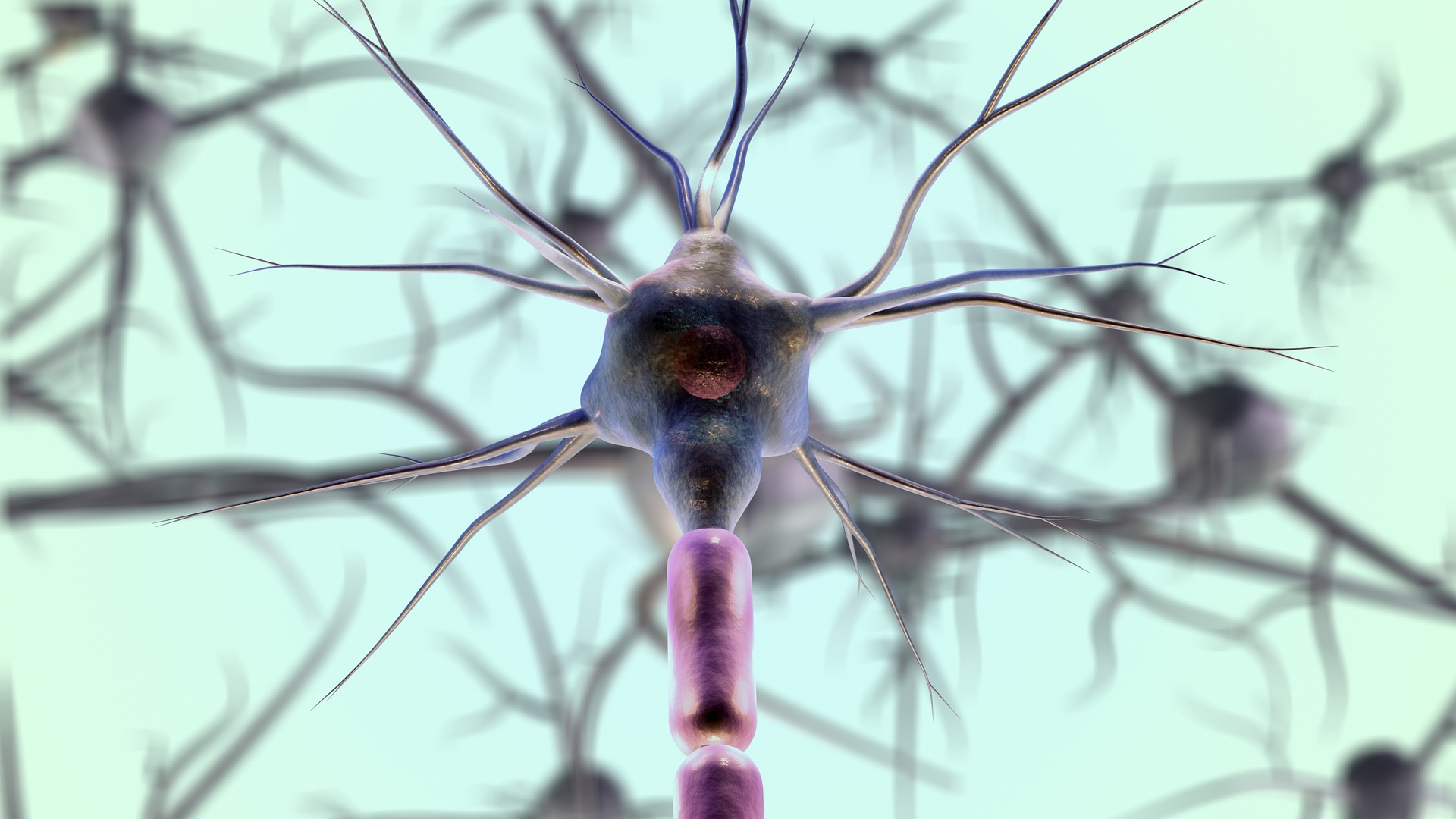 Memory loss and impaired judgment are hallmarks of dementia. According to recent research, neurodegenerative illnesses may be avoided if hazardous protein clumps are removed. A recent study out of the University of Queensland suggests that restoring and normalizing protein cluster prevent dementia.

This was found by scientists at the Queensland Brain Institute who were studying the role of the enzyme Fyn and the protein Tau in frontotemporal dementia.

The study, which was led by Professor Frederic Meunier and Dr. Ramón Martnez-Mármol, found that when Fyn was stopped from moving in synapses, which are the places where nerve impulses are sent from one neuron to another, it became very active.

Using super-resolution microscopy, we can now see these enzymes individually and in real-time, moving around randomly in live neurons.

- Dr. Martínez-Mármol, Author of the study

Protein Clusters Are Key To The Cyclic Process

When they need to complete an action, the Fyn enzymes slow down and congregate at the synapse to initiate their function.

This investigation is a continuation of the team's prior study, in which they found that Tau had an effect on an essential process in memory function.

Using super-resolution microscopy, the team was able to demonstrate that when neurons are subjected to a mutant form of Tau, which is present in frontotemporal dementia, the clustering of the Fyn enzyme is amplified, which has the potential to trigger a chain reaction that causes the patient to become disabled.

Even though many labs around the world have shown that the interaction of Fyn and Tau is necessary for the progression of Alzheimer's disease and frontotemporal dementia, the exact molecular mechanisms that cause this pathological interaction were not known until recently.

Tau Is Responsible For The Dementia Spider Web

The researchers referred back to their earlier work, a preliminary investigation of Tau's effect on a crucial memory process and the protein's function. Super-resolution microscopy was the method of choice for the researchers.

Researchers found that exposing neurons to a mutant form of the protein Tau, which is seen in frontotemporal dementia, increased clustering of the Fyn enzyme, setting off a chain reaction that is destructive and causes dementia. Scientists have determined the precise chemical processes behind the interactions of proteins, including Fyn and Tau, that contribute to the development of various forms of dementia.

In frontotemporal dementia, Fyn stops more as it becomes stuck in this gel-like structure. The droplets of Tau, therefore, attract additional Fyn proteins at the synapse.

According to the research, the modified form of Tau is more likely to aggregate into cellular "biomolecular condensates," which resemble microscopic gel-like droplets. Droplets of proteins like tau may aggregate and take on the appearance of oil slicks in water.To stop this harmful chain reaction involving Fyn proteins, Meunier suggested looking at Tau enzymes.

We believe they are the perfect target for future therapy to re-establish normal Fyn clustering dynamics.

The enzyme Fyn, which is crucial for learning and memory, was shown to become active when it was immobilized inside the synapses (the gap between two nerve cells) that serve as the communication hubs between neurons.