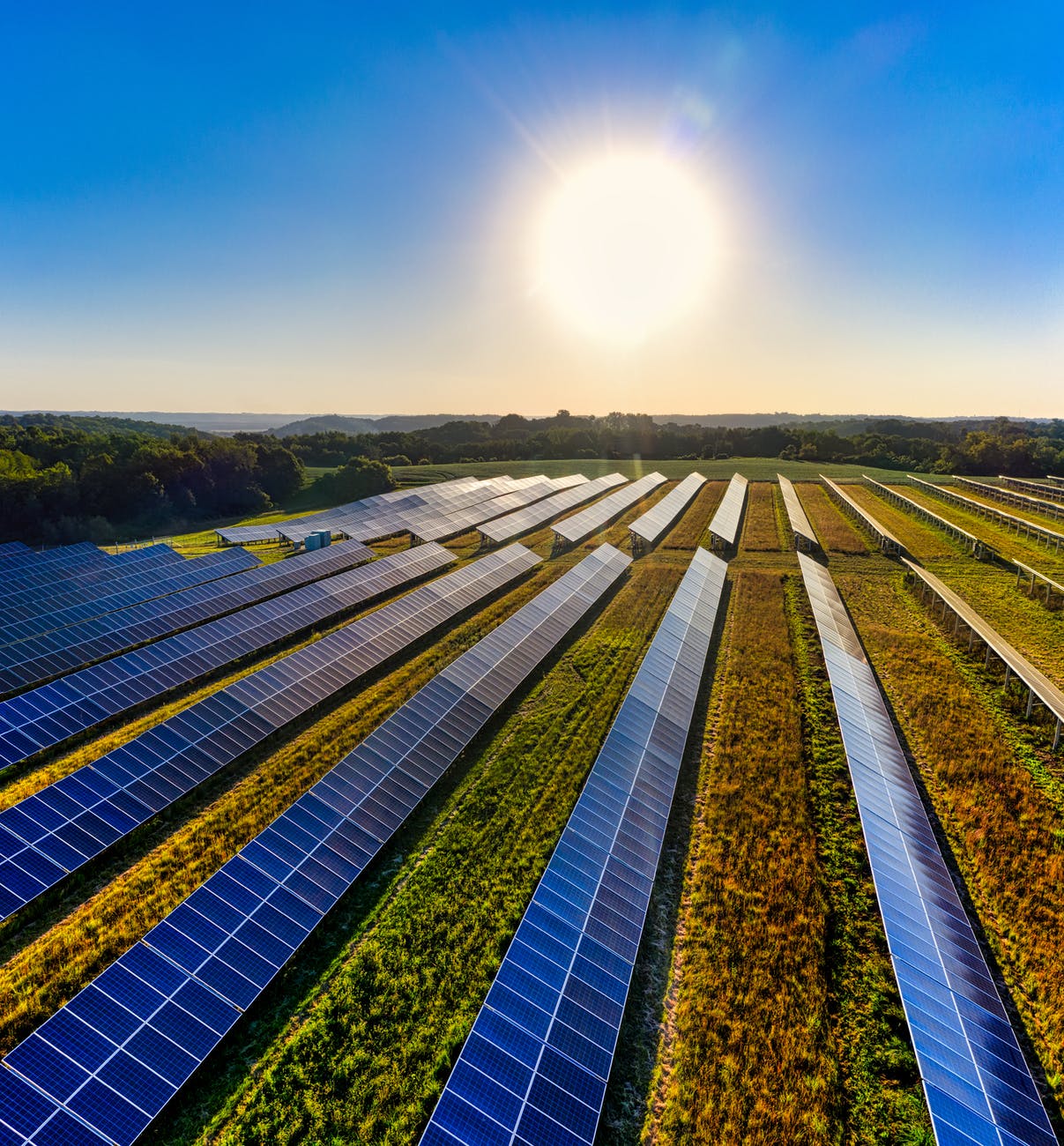 Robots that build solar farms are a cutting-edge, artificial intelligence-enabled technology that significantly improves the industry, making new solar facilities faster, more efficient, and safer. Robotics and automation have long been used in the solar business. Even beyond manufacturing, more robotics are already being used in solar services. Autonomous gadgets assist solar employees with everything from utility-scale maintenance to building aid.

Solar power has become the cheapest method of electricity generation in many places as solar modules have become commoditised and prices have dropped. Demand has soared, and labour logistics and bandwidth are now the critical barriers to installing it. Every solar construction company is overwhelmed by requests and turns down projects because they cannot complete them. Last year, one-fifth of all solar installations in the United States were completed.

The solar energy industry is advancing rapidly, both in goods and manufacturing methods. New uses of cutting-edge technology, such as IoT devices, intelligent mobile devices, and mobile robots, are being employed in the production process of solar photovoltaics. JinkoSolar, the world's largest solar photovoltaics producer, developed a new form of solar cell known as a "p-type monocrystalline perc solar cell." Perc stands for passivated emitter and rear cell, and it is reported to be distinct from the regular solar cells that have been in use for the past three decades. According to inkoSolar, this new type of solar cell can get 23.45% efficiency, more than the previous record of 22.78%.

According to the business, the accomplishment was made possible by "new applications" that enabled it to simplify data collection, enable yield traceability, increase workflow efficiency, and streamline material transportation. This helps JinkoSolar to "constantly improve its fab operational efficiency." The integration upgraded the company's fab operations from "automated" to "intelligent," allowing them to achieve greater efficiency, flexibility, and quality while maximising cost-effectiveness and accelerating incremental innovation. Companies say this method will enable them to be more flexible when pulling people in right away.

Robotic automation is increasingly being used in four stages of solar power system manufacturing: There are four types of silicon ingots: i) silicon ingots, ii) silicon wafers, iii) solar cells, and iv) solar modules. This is only a basic summary; many more elements are needed to complete the image. Several robot types are employed, such as delta, scara, cartesian, and robotic arms.

Photovoltaic industry Suitable robots can be used in various applications in the solar power sector. The business includes tiny high-speed robots for handling wafers and solar cells and giant robots that can reach more than three metres to take critical components such as solar modules. These robots are available with cleanroom standards required for some solar power production process portions. Other manufacturers' robots meet cleanroom criteria and are capable of solar power production tasks.

The Bhadla project is located in a dry region with frequent dust storms. Ecoppia's autonomous robots clean panels without water by moving over fixed-tilt and tracking systems. Each Ecoppia robot is powered by its onboard solar panel. The Ecoppia AI platform conducts cleanings depending on weather and other factors, eventually establishing the best maintenance plan for its environment. Ecoppia's E4 is a completely autonomous robot that cleans dust from solar panels with microfiber brushes. It is intended for vast rows of solar panels in dry and sandy areas. The T4 robot (for tracking systems) moves freely over rows like a Roomba but is more aware of its surroundings, so it doesn't fall off. The T4 also has a spinning microfiber cloth and stops at the end of each row when it's done.

Thanks to a $1.9 million DOE grant to RE2 Robotics, unloading solar panels and stacking them on racks at large utility-scale installations may soon be automated. RE2 plans to use its self-driving robotic technology in solar installations to improve the solar field assembly.

Solar construction staff would be supplemented rather than replaced by robots. They're meant to boost labour productivity while ensuring worker safety, enabling utility-scale contractors to create more megawatts in less time. Today, the solar building process is primarily manual, with a lot of repetitive work spread out across many projects. In a news statement, RE2 president and CEO Jorgen Pedersen said, "Developing technology that makes the process more efficient will help to make solar an even more cost-effective source of energy for the future."

The ability to offload solar PV panels and then arrange them on racks might also be used to remove solar PV panels and repurpose or recycle them. In utility-scale solar PV farms, there is a lot of real estate involved. Taking ten-year-old boards that were once 15% to 18% efficient and replacing them with today's panels that can achieve up to 23% efficiency can yield more generation, perhaps 10% plus, depending on average sun hours. Can you imagine how much it would cost to decommission an old natural gas-fired heat exchange production facility and replace it with three or four natural gas turbines? Solar PV is becoming more cost-effective because of automation; now, let's see if we can apply some of the same technology to wind farms.