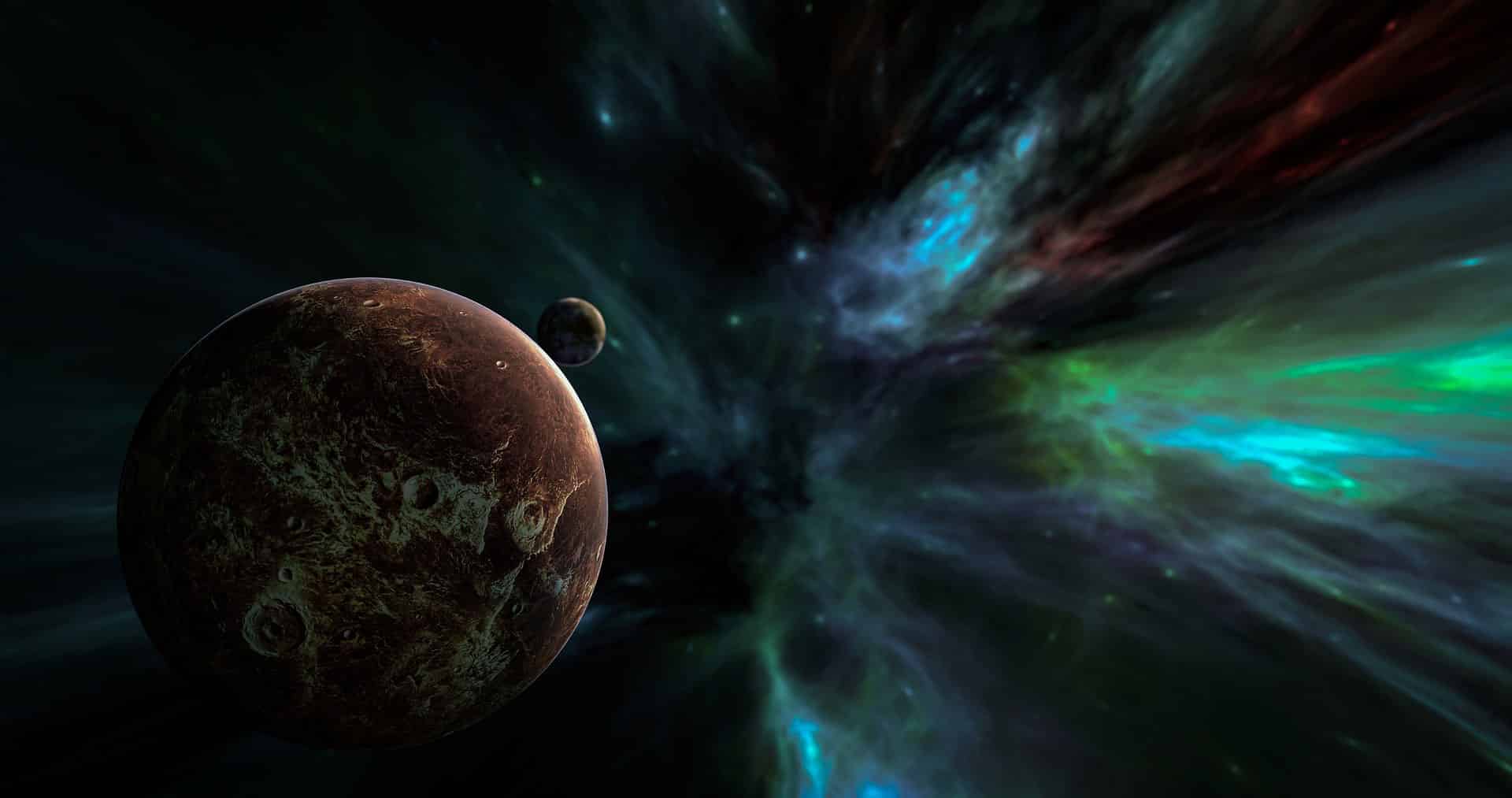 Is there any chance of life anywhere else in the universe besides on Earth? This question drives scientists to try to find an answer and keep looking into the vast universe. But today, Scientists discover earth-like exoplanets beyond our solar system.

The National Aeronautics and Space Administration (NASA) estimates that there are over 5,000 known worlds beyond the boundaries of our solar system. Astronomers have used telescopes on the ground and in space to look for signs of planets beyond our small part of the universe.

For obvious reasons, such as their great distance from Earth, direct imaging of exoplanets is extremely challenging. However, scientists are aware of the warning signs and keep an eye out for dips in illumination or wobbles of stars as planets pass in front of their stellar hosts. There could be hundreds of billions or even trillions of other planets out there just waiting to be found.

The James Webb Space Telescope has the capability to look into the atmospheres of newly discovered planets to determine whether or not they are habitable. The space observatory did not disappoint this week.

For the first time, the scientist used the NASA/ESA/CSA James Webb Space Telescope to confirm the presence of an exoplanet, a planet that orbits another star. The planet, officially known as LHS 475 b, is almost exactly the same size as our own, measuring 99% of Earth's diameter. Kevin Stevenson and Jacob Lustig-Yaeger of the Johns Hopkins University Applied Physics Laboratory in Laurel, Maryland, lead the research team.

After carefully evaluating data from NASA's Transiting Exoplanet Survey Satellite (TESS), which indicated the planet's existence, the team decided to observe it with Webb. With only two transit observations, Webb's near-infrared spectrograph (NIRSpec) recorded the planet easily and clearly. Lustig-Yaeger said: "There is no question that the planet is there."

Webb's pristine data validate it. The fact that it is also a small, rocky planet is impressive for the observatory.

The second exoplanet that has earth-like characteristics is TOI 700 e. According to NASA, the Transiting Exoplanet Survey Satellite spotted this exoplanet that orbits within the habitable zone of its star.

This is the range of distances where liquid water could exist on a planet's surface. The world is 95% as big as Earth and is probably made of rocks. Scientists have already found three planets in this system. They are called TOI 700 b, c, and d.

Planet D also moves to the area where life can exist. But it took another year of TESS observations for scientists to find TOI 700 e. The work was led by Emily Gilbert, who was a postdoctoral fellow at NASA's Jet Propulsion Laboratory in Southern California.

This is one of only a few systems with multiple, small, habitable-zone planets that we know of. That makes the TOI 700 system an exciting prospect for additional follow-up. Planet e is about 10% smaller than planet d, so the system also shows how additional TESS observations help us find smaller and smaller worlds.

TESS is a NASA Astrophysics Explorer project that is managed by NASA's Goddard Space Flight Center and is led and operated by the Massachusetts Institute of Technology in Cambridge, Massachusetts. Northrop Grumman, a company situated in Falls Church, Virginia, is one of the other partners.

How Many Exoplanets Are There?

Using the TESS, NASA discovered evidence of 5,000 planets outside our solar system. Can we look forward to another 5,000 soon? In 1992, people finally got a clear answer to a question that had been asked for hundreds of years: Are there other worlds outside of our solar system?

Poltergeist and Phobetor, the first possible planets to have their existence confirmed and become full-fledged exoplanets, were the answers. But TESS, which replaced Kepler, has already found 5,000 possible exoplanets that are still waiting to be confirmed. This is what Kepler took ten years to do.

The mission has already finished its primary science phase, where it looked at the southern sky for a year and then the northern sky for another year. So far, only 200 candidates for TESS have been checked out. To be sure it's just one star, you need high-resolution images.

You need spectra with a high level of detail to be sure you understand how the star works. There are many ways it could fail to become a confirmed exoplanet.

Several new avenues of investigation have opened up in the quest for extraterrestrial life. According to NASA's current discoveries, they found out that there are two exoplanets that are nearly earth-like. These are LHS 475 b, which has a 99% earth diameter, and TOI 700 e, which is 95% as big as the earth and probably made of rocks.