Scientists Have Found A Planet With A Potential 3,158 Years Life Expectancy 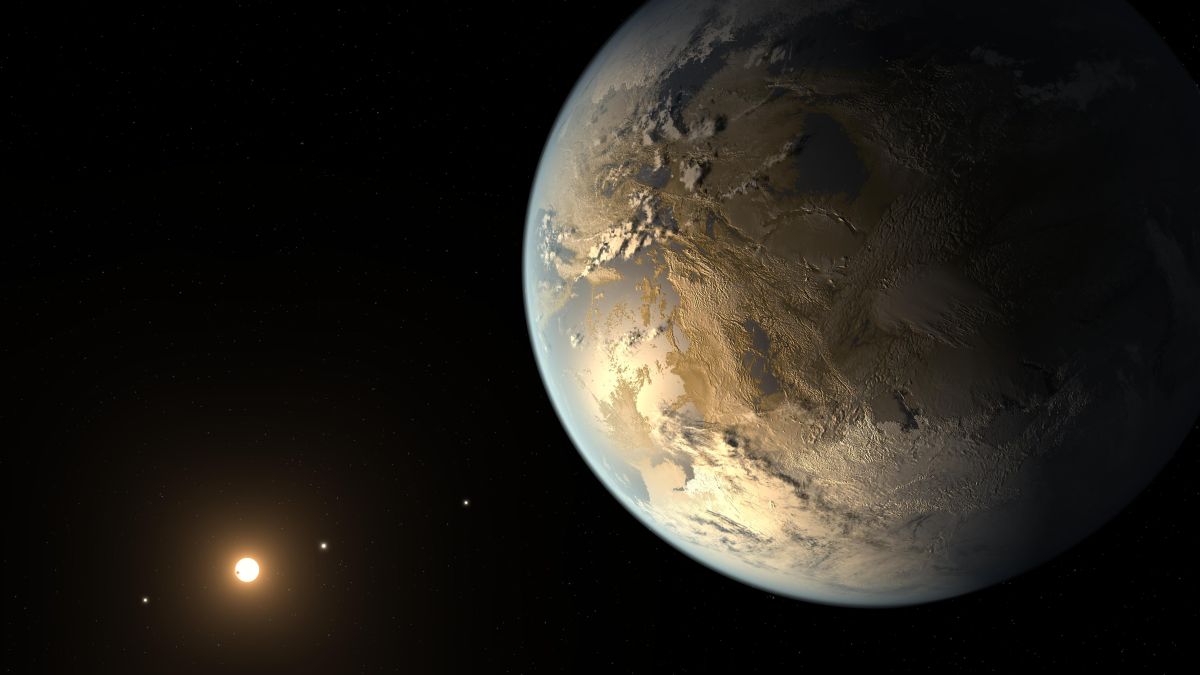 Scientists have found a planet with a potential 3,158 years life expectancy 100 light years away from Earth. An international group of researchers, lead by astronomer Laetitia Delrez, has found evidence of the existence of two planets in the orbit that revolves around the star TOI-4306.

The temperature of TOI-4306 is approximately one-half that of our sun, but it is 6.5 times smaller. The designation given to the first planet is either LP 890-9b or TOI-4306b. Its orbit around its star is completed in just 2.7 days, despite the fact that it is approximately 30 percent larger than Earth.

The ground-based telescopes owned by the University of Liege's researchers were utilized in order to validate the existence of this planet and gather information regarding its properties.

SPECULOOS (Search for habitable Planets Eclipsing Ultra-cool Stars) are the name given to the telescopes.

Although this planet orbits very close to its star, at a distance about 10 times shorter than that of Mercury around our sun, the amount of stellar irradiation it receives is still low, and could allow the presence of liquid water on the surface of the planet provided it has a sufficient atmosphere.

This was explained by Francisco J. Pozuelos, one of the scientists who co-authored and helped publish the paper in the journal Astronomy and Astrophysics.

“This is because the star LP 890-9 is about 6.5 times smaller than the sun and has a surface temperature half that of our star. This explains why LP 890-9c, despite being much closer to its star than the Earth is to the sun, could still have conditions that are suitable for life."

The next step for researchers is to investigate the planet's atmosphere in order to establish the planet's potential habitability. On the basis of their findings, it is regarded as the terrestrial planet with the second most suitable conditions for the maintenance of life.

According to the primary researcher, Laetitia Delrez:

"The discovery of LP 890-9c therefore offers a unique opportunity to better understand and constrain the habitability conditions around the smallest and coolest stars in our solar neighborhood."

The discovery of this new exoplanet comes just weeks after scientists announced the discovery of another "super-Earth" that could potentially support life. They called it a "water world." Exoplanet TOI-1452 b orbits a red dwarf star that is also about 100 light years away from our planet, which scientists say is "fairly close."

Large telescopes like NASA's James Webb might be used to conduct in-depth research on the atmospheres of planets like these to search for any signs of life that may have been left behind.

In actual fact, the James Webb telescope has identified LP 890-9c as the second most appealing target among the potentially habitable terrestrial planets that it will investigate.