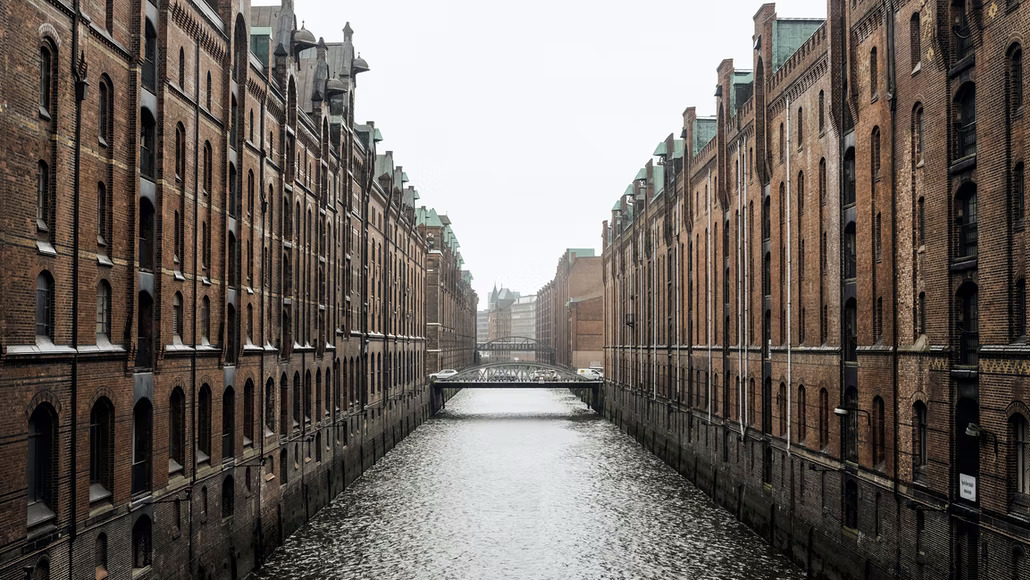 Assessment and determination. Seismic damage in R/C buildings is at the core of contemporary scientific research. Estimating the structural reaction of structures subjected to seismic ground vibrations is one of the most significant, but also difficult, scientific challenges in the field of earthquake engineering. Several academics have presented a variety of approaches in an attempt to assess the damage response of structures subjected to significant ground vibrations without doing time-consuming analyses. These operations, such as the creation of fragility curves, typically employ statistical theory-based methodologies. The advancement of computer power in recent decades has resulted in the creation of current soft computing technologies based on the use of machine learning algorithms.

A team of researchers led by Konstantinos Kostinakis from Aristotle University of Thessaloniki in Greece published a comprehensive comparative study of the capabilities of several machine learning approaches to accurately anticipate the seismic response of R/C structures. History of Nonlinear TimeAnalyses of 90 3D R/C structures with three distinct masonry infill distributions, exposed to 65 earthquakes, were used to generate the training dataset. The earthquake damage is calculated using the Maximum Interstory Drift Ratio. The most efficient machine learning algorithms use a large-scale comparative study. Experiment results reveal that the LightGBM technique delivers training stability, good overall performance, and a great coefficient of determination to evaluate the capacity to forecast the damage response of structures. Due to the urgent nature of the situation, civil defense mechanisms must use scientific methods and tools like the one described in order to make the best decisions possible. This could help them make the best decisions possible.

The researchers created the training data set by selecting a large number of typical R/C structures, designing and modelling their inelastic characteristics, and selecting an appropriate number of seismic movements. They then chose the input (structural and seismic) parameters for the task. Nonlinear Time History Analyses were performed, which allowed the structures to be analyzed for the selected earthquake data and their seismic response to be identified. As a result, the findings of the studies were used to figure out the values of a seismic damage index, which is the goal of the machine learning techniques.

The buildings were developed in accordance with the provisions of EC8 and EC2. For each of these buildings, three distinct masonry infill wall configurations were assumed (no masonry infills, masonry infills in all storeys, and masonry infills in all levels save the ground floor), resulting in three separate data subsets of 30 buildings each. Using nonlinear time history analyses, the selected structures were evaluated for 65 suitably chosen genuine earthquake recordings. Both seismic and structural factors commonly utilized in the literature were chosen as inputs in the process of machine learning techniques. In order to figure out how much damage R/C structures take, the well-known Maximum Interstory Drift Ratio was used.

An exhaustive comparison of the most frequently used supervised machine learning models was performed in order to discover the most effective algorithm capable of predicting the seismic damage of R/C structures with high accuracy. Machine learning approaches were used for statistical analysis of the training datasets in order to determine their predictability in estimating the seismic damage of the structures. By only training one sample in each iteration, the algorithm learning process is sped up a lot, which leads to faster convergence to the best solution.

The discovery of the appropriate algorithm hyperparameters in order to improve the prediction process. Furthermore, the training dataset may be enlarged to include buildings with varying structural qualities as well as earthquake recordings with a wider variety of seismic properties. The methodology should be expanded with data transformation techniques so that the algorithm can find the best representations of the input variables and extract meaningful information more easily.