Some Humans Can Detect The Magnetic Field Of The Earth 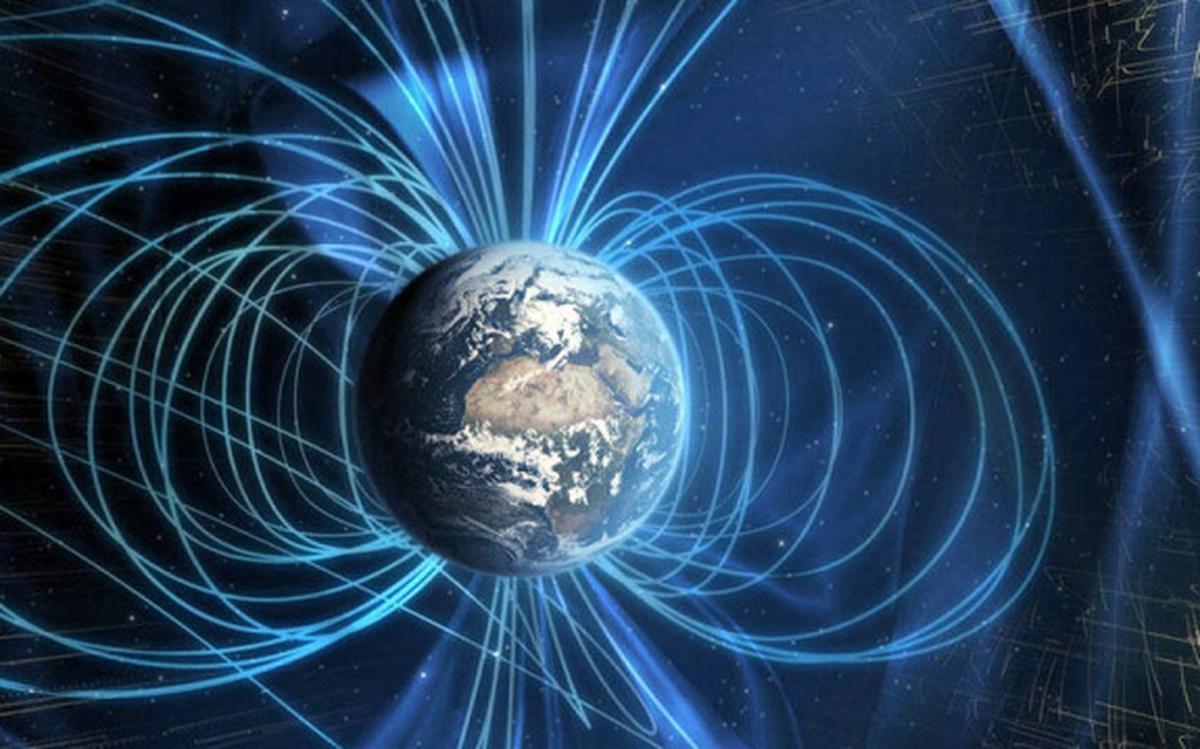 One of the advantages animals have over humans is the ability to detect the magnetic field of the earth.

Humans are unable to do this.

A long time ago, scientists didn't think it was feasible for beings to have magnetoreception.

As they started to learn how birds and other creatures use magnetoreception to navigate the world, this line of thinking began to remove humans from the possibility.

After all, the concept that people may detect magnetic fields seems like something out of a science fiction book.

However, in light of a recent experiment in which researchers constructed a Faraday cage that was uniquely outfitted, this assumption is no longer valid.

In it, the scientists arranged coils that, when turned on, generate a magnetic field when used in conjunction with each other.

It was possible for the scientists to put the coils into a "sham mode," which operates without a magnetic field. Nevertheless, it appeared to be successful.

Subjects who were skeptical about the experiment were given the opportunity to relax within the cage.

"During experiments, participants sat with their eyes closed in total darkness.

The experimental chamber was dark, quiet, and isolated from the control room during runs," said the researchers."

In order to avoid directional bias from the magnetic field, the room was kept dark and quiet, and all of the test volunteers faced the same direction.

After that, the patients were subjected to magnetic pressure while researchers recorded the waves produced by their brains.

The scientists concluded that, "Our results indicate that human brains are indeed collecting and selectively processing directional input from magnetic field receptors."

"Such neural activity is a necessary prerequisite for any subsequent behavioral expression of magnetoreception, and it represents a starting point for testing whether such an expression exists."

The comprehensive findings of the researchers build on how scientists have known that animals sense magnetoreceptivity as a direct biological signal.

Magnetoreceptivity is how birds navigate during seasonal migration, and it is how sea turtles evaluate the dangers of waterways.

And they do this despite the fact that there are subtle clues from the environment's own magnetic fields that are superimposed on the planet's broad magnetosphere.

An animal that is traveling through magnetic characteristics of this kind will receive a sequence of warning messages that it should not use the magnetic field for long-range navigation if the local magnetic field was generated by a volcano.

Humans were discovered to have the same capacity for differentiation.

"The selectivity of the response favored ecologically valid stimuli, distinguishing between rotations of otherwise equal speeds and magnitudes.”

"This indicates that the effect is due to a biologically tuned mechanism rather than some generic physical influence," they said.

This means that the brainwave activity of the people in the study only changed in response to simulations of the Earth's global magnetic field.

They were not sensitive to changes in the local magnetic field.

According to the researchers, this suggests that humans may have developed magnetoreception in the same way that animals did: by using it often and staying motivated for a long time.

If humans can sense magnetic fields, it's not because of a random event outside of our control.

Instead, we've trained ourselves to be able to do this.

It is currently uncertain whether or not our magnetoreceptive talents were inherited from the days of the hunter-gatherer, but experts have high hopes for the tests that will take place in the future.