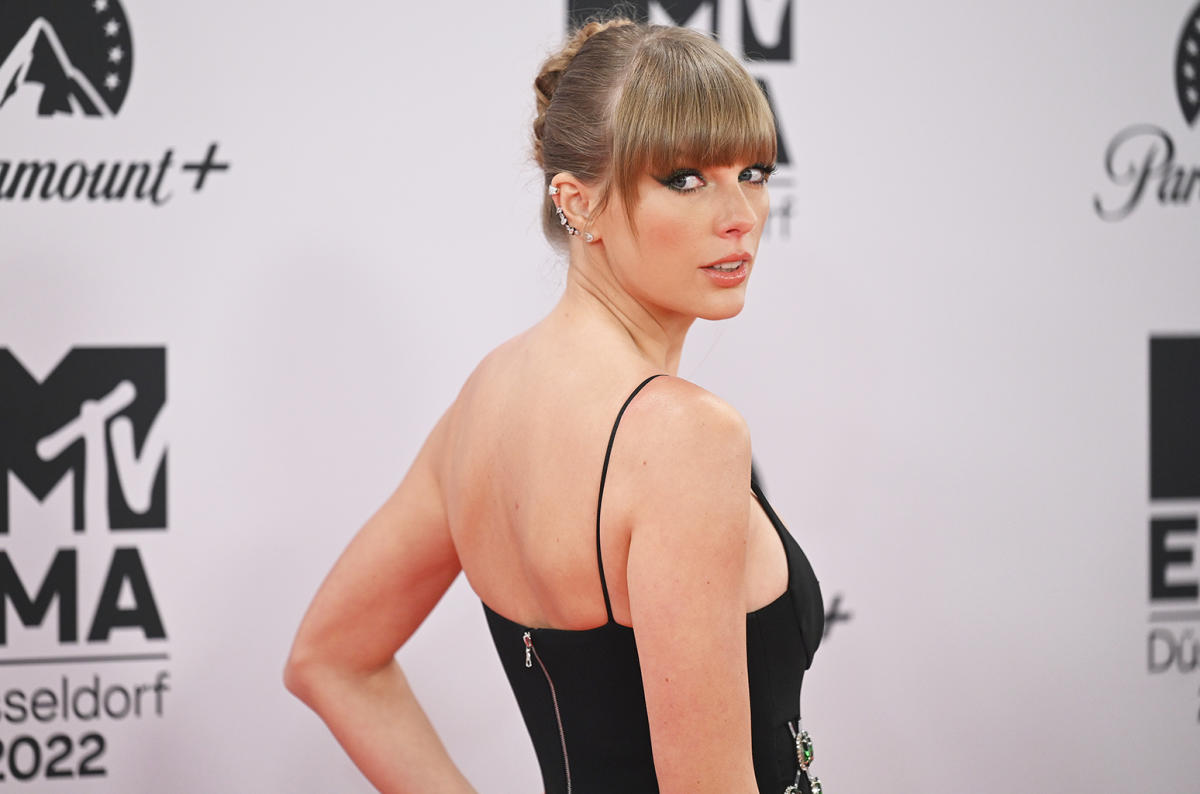 Fans who tried to buy Taylor Swift tickets during presale windows were frustrated by glitches and long lines for days. On Thursday, Ticketmaster announced that tomorrow's public sale would not happen.

Taylor Swift is angry at Ticketmaster fiasco and said on Friday, November 18 that it was "excruciating" to see fans struggle to get tickets for her upcoming US tour, even though Ticketmaster had told her they could handle a lot of demand.

The New York Times said that the US Justice Department was looking into whether Ticketmaster's parent company, Live Nation Entertainment, had abused its power in the multibillion-dollar live music industry.

Taylor Swift Is Angry At Ticketmaster

Taylor Swift wrote in response to the many complaints about how Ticketmaster sold tickets for her upcoming Eras tour that it was “excruciating for me to just watch mistakes happen with no recourse”.

Swift made her first public comments about the messed-up ticket sales on the same day that the New York Times reported that the US Justice Department was looking into Ticketmaster's parent company for antitrust violations.

The investigation, which started before the Taylor Swift scandal, is looking into whether Live Nation Entertainment has abused its power in the multibillion-dollar live entertainment industry.

This week, Swift's power was on display when record demand for her 2023 tour, which will be her first in five years, crashed the company's website, left customers waiting in line for "presale" tickets for hours, and caused the public sale scheduled for Friday to be canceled.

The 32-year-old singer said in a statement posted to her Instagram Stories that she asked Ticketmaster “multiple times if they could handle this kind of demand and we were assured they could”.

Well. It goes without saying that I’m extremely protective of my fans. We’ve been doing this for decades together and over the years, I’ve brought so many elements of my career in house. I’ve done this SPECIFICALLY to improve the quality of my fans’ experience by doing it myself with my team who care as much about my fans as I do. It’s really difficult for me to trust an outside entity with these relationships and loyalties, and excruciating for me to just watch mistakes happen with no recourse.

There are a multitude of reasons why people had such a hard time trying to get tickets and I’m trying to figure out how this situation can be improved moving forward.

I’m not going to make excuses for anyone because we asked them, multiple times, if they could handle this kind of demand and we were assured they could. It’s truly amazing that 2.4 million people got tickets, but it really pisses me off that a lot of them feel like they went through several bear attacks to get them.

And to those who didn’t get tickets, all I can say is that my hope is to provide more opportunities for us to all get together and sing these songs. Thank you for wanting to be there. You have no idea how much that means.

Live Nation, which owns Ticketmaster, said that the chaos this week was caused by "historically unprecedented demand" for Taylor Swift's 52-city US tour. Fans who wanted tickets had about two weeks to sign up for Ticketmaster's "verified fan" program.

This was meant to get rid of bots and scalpers and get tickets to real people who wanted to go to the concert. On Tuesday, many people with presale codes didn't get tickets because the site crashed or they had to wait in line for hours.

There were also reports that people rearranged their schedules for presales only to be locked out until a public sale on November 18, which was then canceled the day before because there weren't enough tickets left.

Tickets were already being sold for as much as $22,000 on sites like StubHub. The delays, sky-high resale prices, broken websites, and outright cancellation of the public sale made people angry and put Ticketmaster, which merged with Live Nation in 2010, under more scrutiny.

In a letter to Live Nation Entertainment Inc., Amy Klobuchar, the chair of the Senate's antitrust committee, said that she has “serious concern about the state of competition in the ticketing industry and its harmful impact on consumers”.

After Swift fans filled his office with complaints, Tennessee's attorney general said he would look into the entertainment company based in California for consumer protection.

“Daily reminder that Ticketmaster is a monopoly, its merger with Live Nation should never have been approved, and they need to be reigned in. They need to break up.”

Five Democratic House members sent a letter to the Justice Department in 2021, asking them to look into whether Ticketmaster and Live Nation had broken any antitrust laws.

In the letter, it was said that Ticketmaster "has stifled competition in selling tickets for live entertainment and hurt consumers. This needs to be looked at again."

Live Nation Entertainment said late Friday that it takes its antitrust law responsibilities "seriously" and "does not do anything that could lead to an antitrust lawsuit."

Ticketmaster said late Friday that it wanted to apologize to Taylor Swift:

[To] Taylor and all of her fans - especially those who had a terrible experience trying to buy tickets. We are working to improve our technology because the demand for Taylor Swift's Eras Tour has raised the bar.

When asked if Ticketmaster needed more scrutiny, White House spokeswoman Karine Jean-Pierre said that Joe Biden was a "strong proponent of increasing competition in our economy" and cited a previous statement by Biden that “capitalism without competition isn’t capitalism. It’s exploitation.”