The Different Types Of Emotions - What It Means In Our Lives 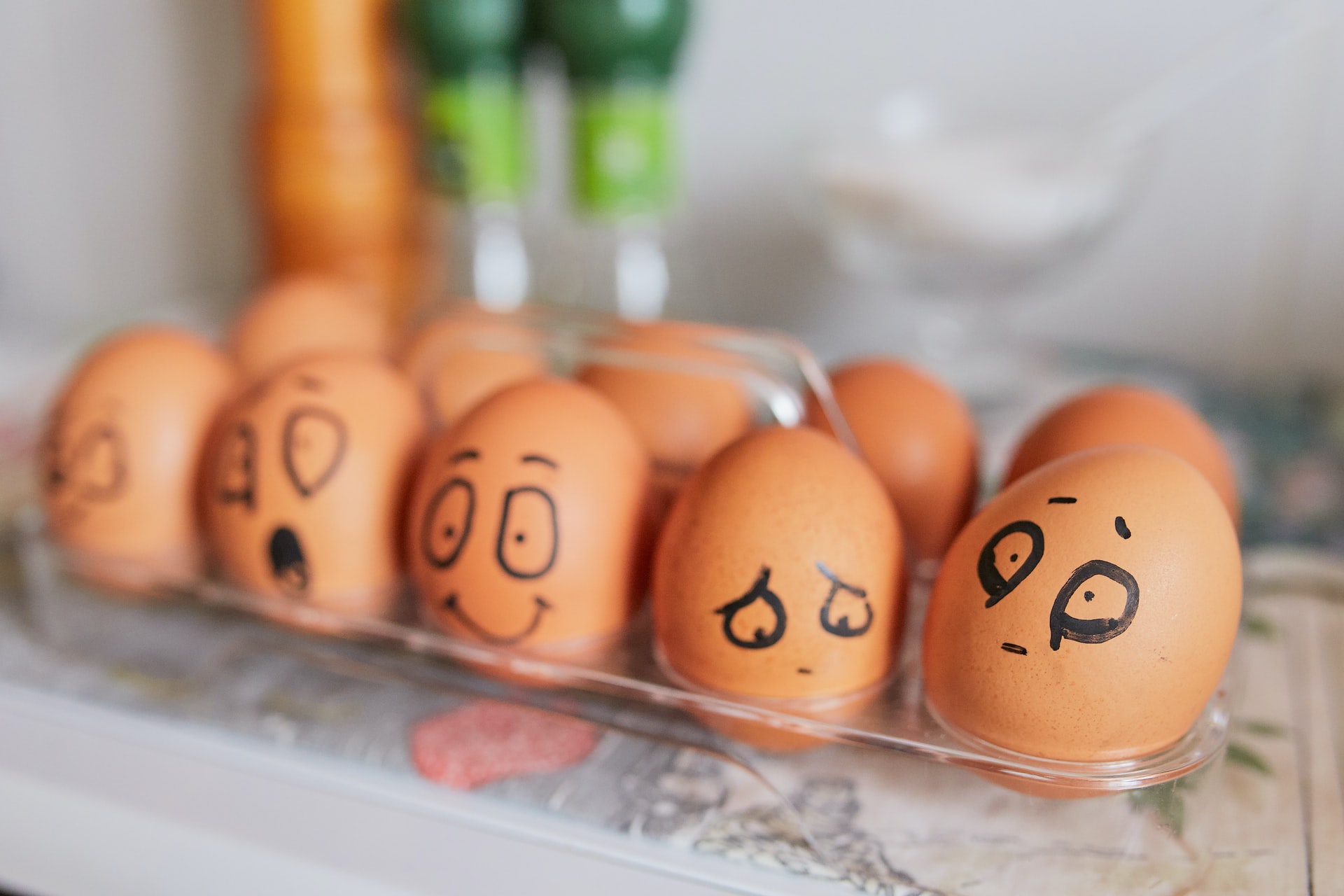 When you're enraged, you might scream at someone. These body reactions, expressive movements, and behaviors, color both our inner world and the world around us, directing us where to look, remember, think about, and do next.

What Is An Emotion?

Although the concept of emotion appears to be straightforward, scientists frequently disagree about what it truly entails. Emotions, according to most scientists, include more than feelings. The manner in which someone feels. A feeling is an internal mental state that others can understand based on your actions.

You can use emotive terminology like "anger" or "sadness"—the focus of this study—or analogies like "I feel like a kid might feel if her father took away her Halloween sweets" to help others understand how you feel.. They involve bodily reactions, like when your heart races because you feel excited. They also include expressive movements such as facial emotions and sounds, such as when you utter "woah" in awe of something. When you're enraged, you might scream at someone.

Feelings are frequently regarded the most essential aspect of an emotion, despite the fact that there are many other parts to an emotion. Most scientists who study emotion ask people how they are feeling. Of course, we have no way of knowing if someone is telling the truth about how they feel. It's also worth mentioning that various people may interpret phrases like "mad" and "amused" differently.

Despite these drawbacks, the most straightforward way to quantify emotional feelings is through self-reported experience, or what a person says about how he or she is feeling. 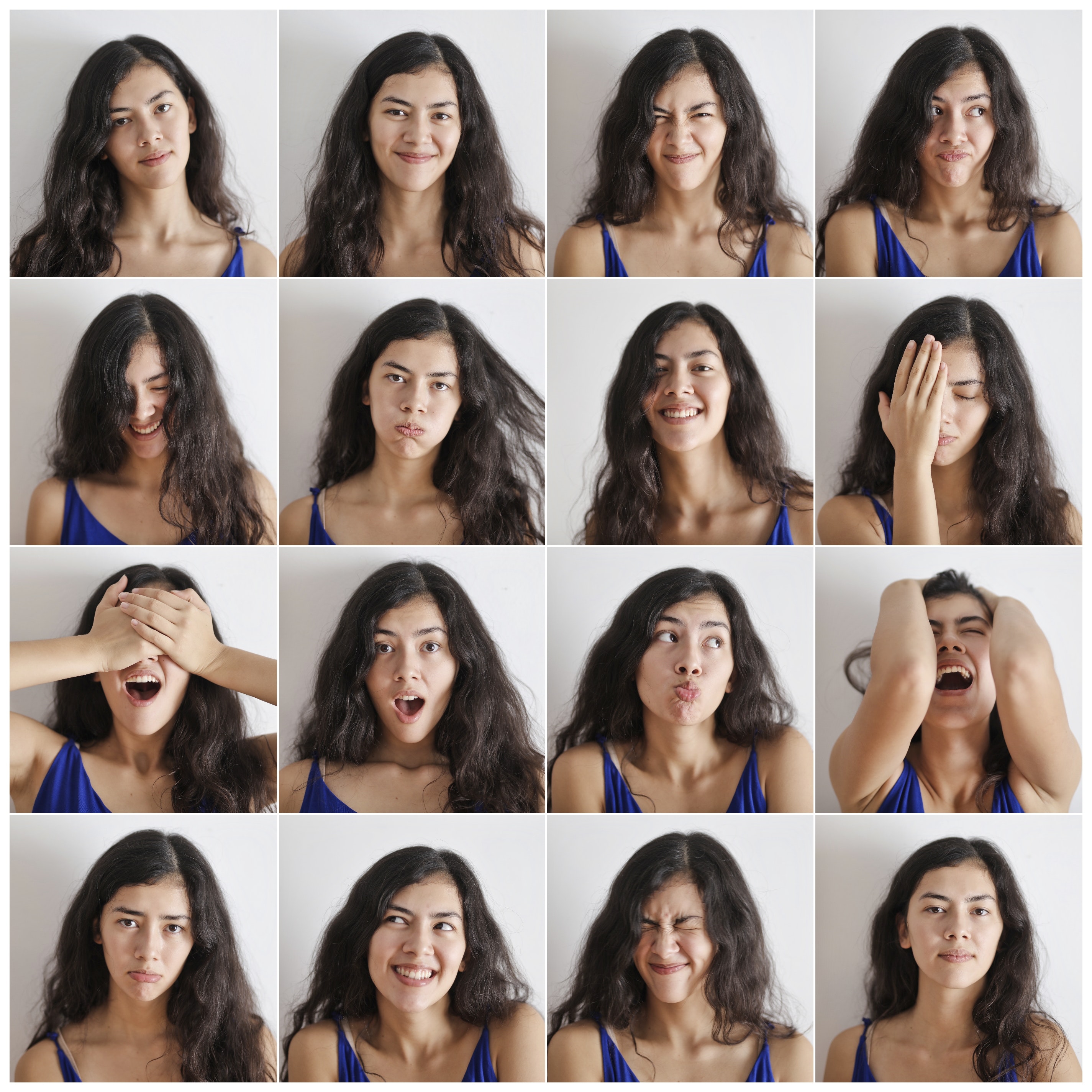 What Are The Different Emotions?

Alan S. Cowen and Dacher Keltner, PhD, from the University of California, Berkeley, identified 27 distinct kinds of emotions in a study published recently in the Proceedings of the National Academy of Sciences. Here they are, alphabetically, rather than by significance or preference:

Cowen and Keltner gathered 2,185 short videos to elicit specific emotions, including five to ten second clips of a pig falling out of a moving truck, a cat massaging a dog, an attacking lion, a man with a spider in his mouth, Bernie Sanders (without a spider in his mouth), a mushroom cloud, sexual acts, and an awkward handshake.

They then showed samples of these videos to various study participants on Amazon Mechanical Turk and asked them to report their emotional experiences via free form responses (a total of 27,660 responses), rating how the video made them feel among 34 emotion categories of interest (a total of 19,710 ratings), or on scales of 1 to 9 across different dimensions such as positive versus negative or excitement versus calmness (for a total of 276,696 responses).

They next tried to figure out which emotional categories were truly distinct and required to represent various reactions, and which were simply synonyms or duplicates, based on all of the responses.

They finally settled on the 27-item list shown above. This isn't to say that a single emotion will be evoked by a certain occurrence. Hearing the music "All About That Bass," for example, may evoke feelings of nostalgia, contempt, and dread in varying degrees. Consider the categories as different elements in the emotional Soufflé that is your reaction to a circumstance or event.

The researchers created an interactive map that depicts several movies as well as how each of the categories may affect the reaction. 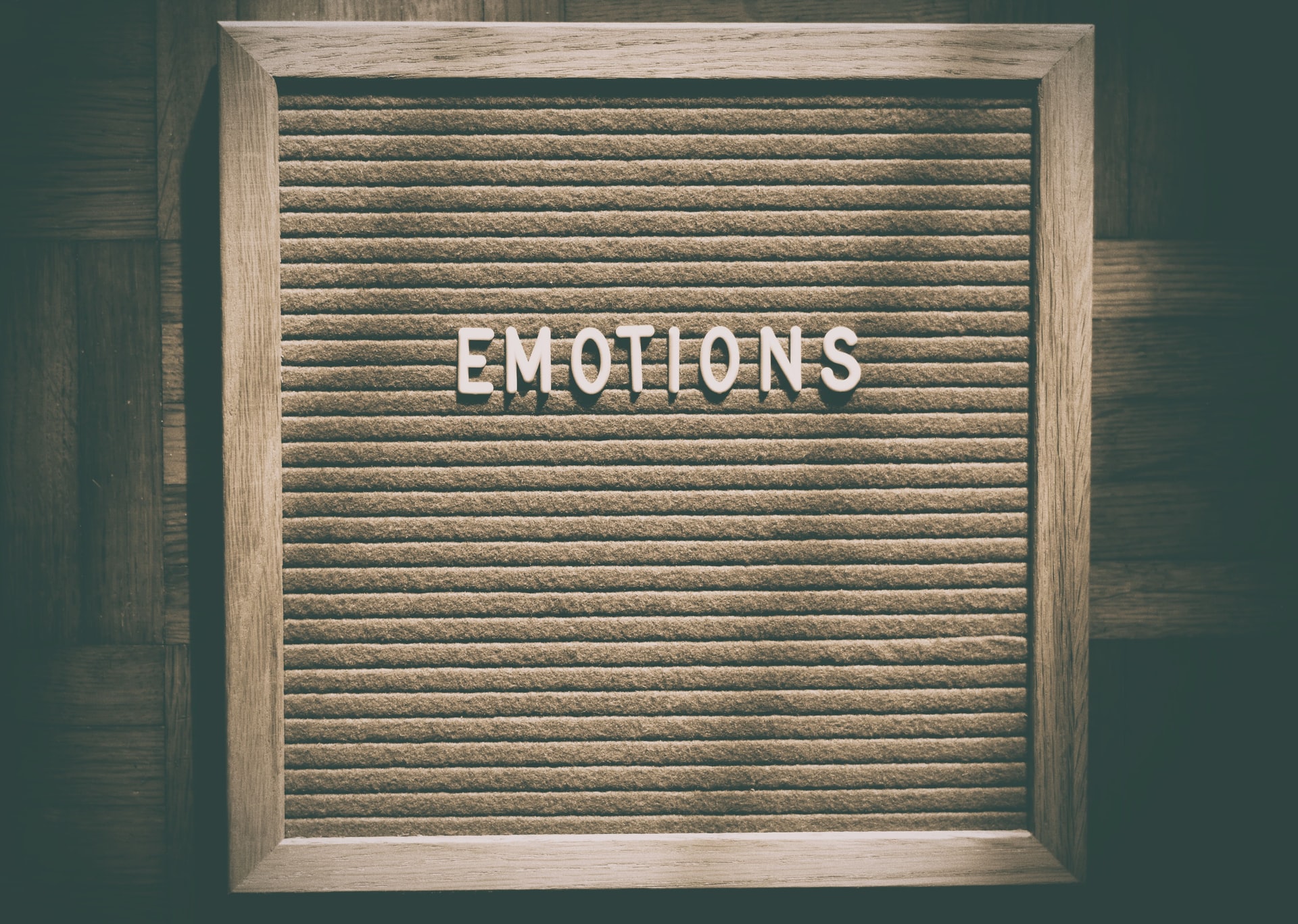 The word "emotions" written in white on a wooden platform

What Are The 27 Different Types Of Emotions?

Image result for How many different emotions are there

Are There 6 Or 7 Universal Emotions?

Dr. Ekman identified the six basic emotions as anger, surprise, disgust, enjoyment, fear, and sadness. His research shows the strongest evidence to date of a seventh emotion, which is contempt.

How Many Feelings Do Human Have?

In previous thought, it was understood that there were six distinct human emotions - happiness, sadness, fear, anger, surprise and disgust. But scientists have now found that the number is as many as 27. The study, published in the Proceedings of National Academy of Sciences, was led by Alan S.

When people don't understand their own emotions or aren't aware of others' feelings, it can lead to misunderstandings and have a negative impact on personal and professional relationships. Understanding and responding appropriately to how people feel is an important component of management, leadership, sales, and navigating relationships.

To sustain peace, one must first comprehend oneself and the other person. As a result, if people were aware of the different types of emotions, professional and personal interactions would be much easier.