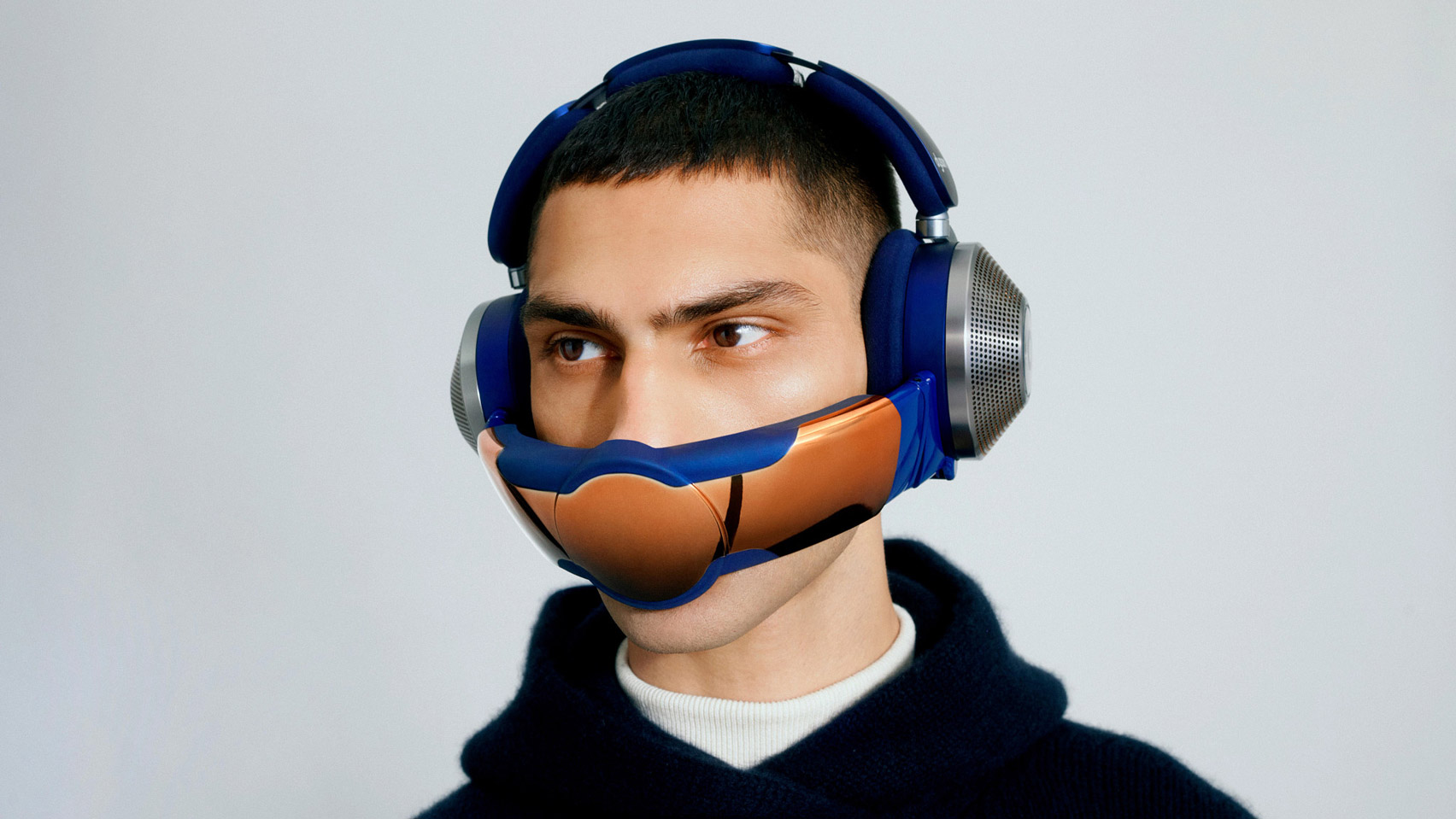 Most of its products cost a lot, but they work better than anything else on the market.

So when it announced its headphones, the Dyson Zone, earlier this year, there was no price tag, but most people already knew that they would cost a lot.

Now, the company has shared more information about the upcoming headphones, such as where they will be sold and how much they will cost.

Details About The Air Purifying Headphones

Recently, Dyson unveiled its air-purifying headphones, which retail for AUD $1,317 ($949 USD or £728). Now, if you have the money, you can finally breathe in and jam out.

The company that makes home appliances has been teasing for a long time that they would make strange noise-canceling headphones with a visor that catches dust and other particles in the air. It's finally on sale now.

Dyson says that these headphones provide high-quality sound and clean airflow to the nose and mouth to solve "urban problems with air quality and noise pollution."

Statements From The Makers Of The Dyson Zone

Jake Dyson, the son of company founder James Dyson, said of the invention:

Even though this is a pretty new idea, especially in the middle of a pandemic, it reminds us of a new Darth Vader helmet. The company, which is best known for making vacuum cleaners and hair dryers, said it was a step into the unknown for Dyson because it took more than 500 prototypes to make.

But how does it work? Basically, the compressors in each ear cup pull air through two dual-layer filters and two streams of clean air to the nose and mouth, which is said to remove 99 percent of particles. So smoke, dust, and mosquitoes have no chance.

The visor then makes sure that the clean airflow stays close to these airways without being affected by "crosswinds" from the outside. The first wearable product from Dyson also has a number of sensors that measure the amount of airflow and the quality of the air around it. But the Dyson Zone could have looked very different. Early models had a snorkel and a backpack for carrying the motor and headphones.

The most recent announcement made by Dyson stated that the company's Zone headphones would be made available beginning in January in China and that they would then come in March in the United States, the United Kingdom, Hong Kong, and Singapore.

Why Is There A Dyson Zone?

According to Dyson, "The Dyson Zone headphones are designed to deal with both city noise and air pollution. After five years of research and development, the headphones offer ultra-low distortion, advanced noise cancellation, and accurate, full-spectrum audio reproduction for up to 50 hours.

Is Dyson German Or British?

Dyson Ltd. is a British technology business that creates and manufactures a variety of home appliances, including vacuum cleaners, hand dryers, bladeless fans, and heaters.

Dyson says that in most European cities, the filters in the ear cups should last about a year. But they warn that people who live in places with more pollution will have to change them more often.

So, if you want a high-tech face mask that plays music, this could be the perfect Christmas gift for you. Just as long as you don't mind looking like Timothée Chalamet from the movie Dune when you walk around.