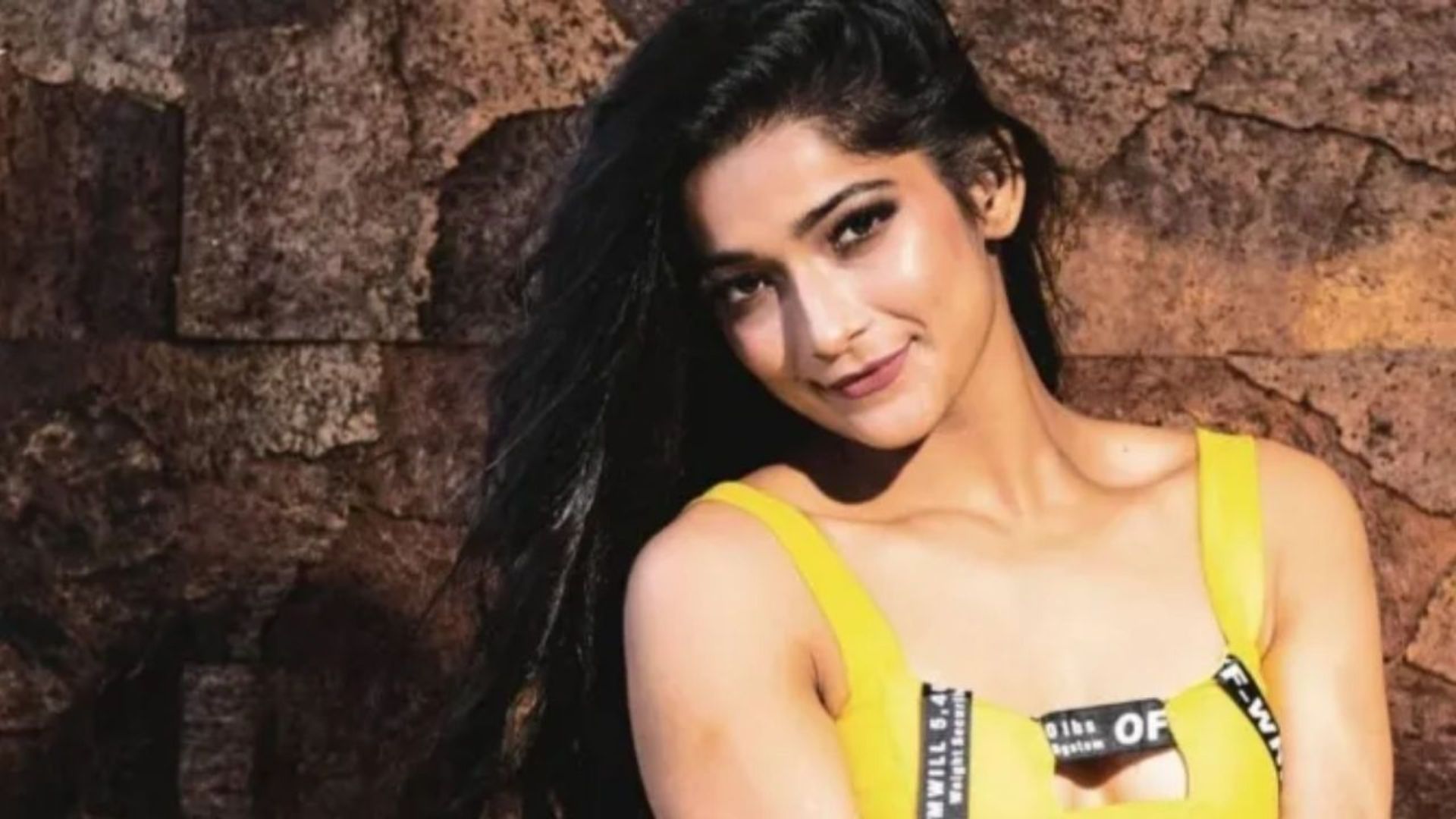 Vartika Jha is a well-known name in the dance and choreography world in India. Dance Plus 4, Dance Deewane, and India's Best Dancer are the three dance competition series that made Vertika a household name. Because of the outstanding work, she did in Dance Plus Season 4, Vartika gained a lot of fans among the general public.

In the year 2000 on 8 April, Vartika Jha was born into a family that belonged to the middle class in Renusagar, which is located in the Sonbhadra District of Uttar Pradesh. Her great-grandfather left the village of Devpura in Bihar and eventually made his home in the Renusagar region of Uttar Pradesh. Vartika Jha was born into a Brahmin Hindu family.

Her whole family adheres to the teachings of Hinduism and worships the gods of that religion. Her father, Arvind Kumar Jha, is employed mostly as an operator at Hindalco, Renusagar. Her mother, Kanta Jha, is a homemaker. Vartika Jha's name comes from both of her parents. In addition to her parents, Vartika has three other family members living in the same residence.

The Career Of Vartika Jha

When she was just six years old, she competed in a solo dancing competition held at NTPC and won first place. At the age of nine, Vartika participated in an audition for a boogie-woogie program that was held at the state level. She did an excellent job of picking up the fundamentals of dancing from his dance trainer.

Vartika began her professional career in dance at the young age of 12, when her father used to take her to compete in dance contests in their local locations. After performing in a number of theatrical plays in her region, Vartika made the decision to compete in dance reality programs, and shortly afterward, she and her parents relocated to Mumbai.

Popping and hip-hop are two of Vartika's signature dance styles, and hip-hop is her preferred dance genre overall. Following her participation in Dancing Plus 4, she won the hearts of the panel of judges as well as the viewers at home with her one-of-a-kind dance movements and flair.

She also received instruction in dancing at the Aaroh Music & Dance Academy, and as a result of that training, she was able to enter Dance Plus Season 4 despite the numerous times that she had her auditions rejected. During this concert, Bollywood celebs Govinda and Jitendra were quite complimentary of Vartika's dancing performance, and she garnered a lot of praise as a result.

Remo D'Souza, one of the judges of the program as well as the show's choreographer and director of Bollywood films, was so taken by Vartika's original dance techniques and her overall performance that he put her in his film Street Dancer 3D.

After making her first appearance and making her debut in the Bollywood film Street Dancer 3D, in which she co-starred alongside Varun Dhavan and Shraddha Kapoor as Samaira, she went on to have a successful acting career.

Tiger Pop was also awarded the title of "India's Best Dancer," which came with a financial reward of 15 lakhs and a brand-new Vitara Brezza automobile. Vartika is now working as a choreographer for Super Dancer competition participant Sanchit on the dance program Super Dancer season 4 broadcast on Sony TV. 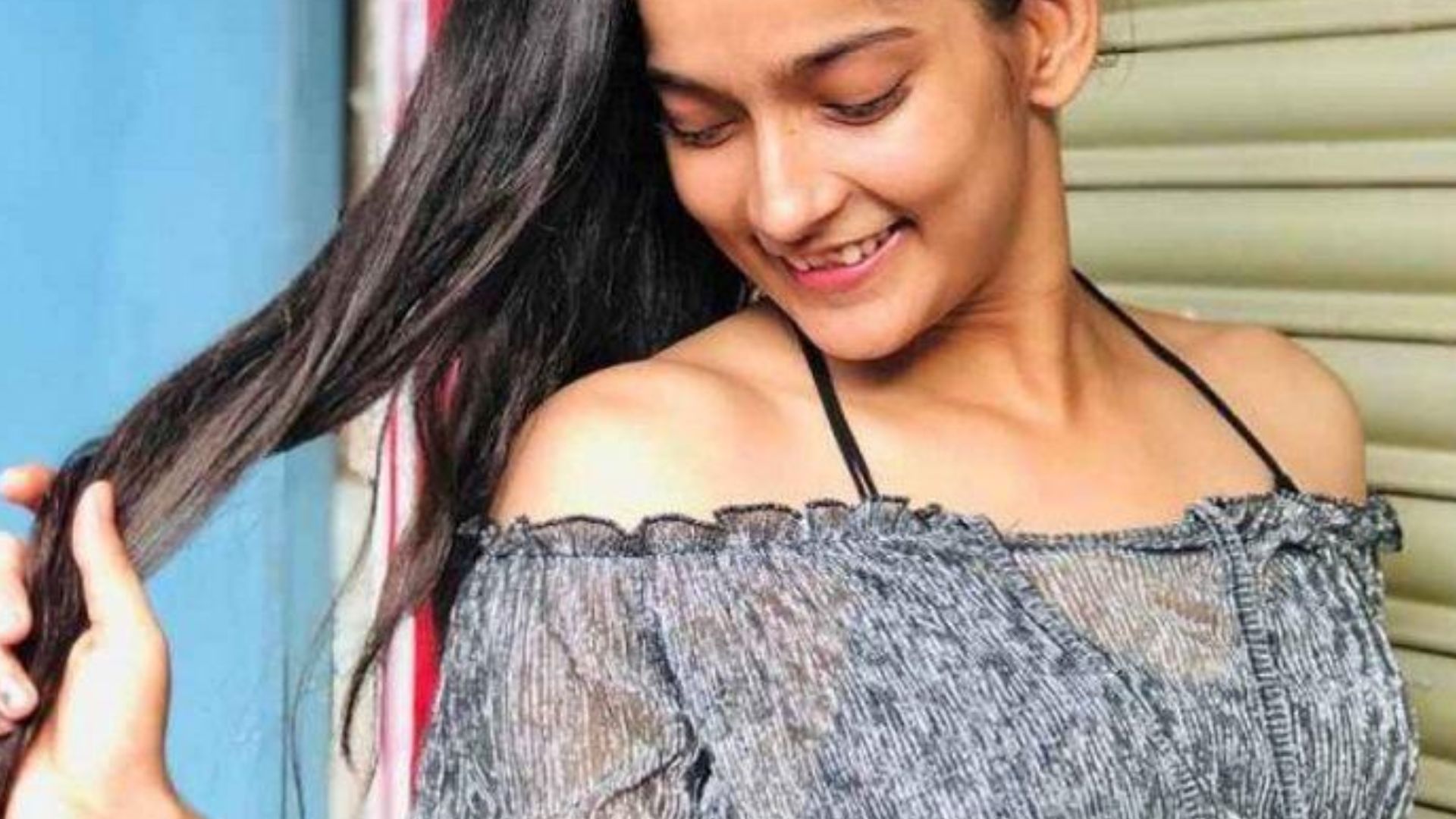 Vartika Jha Smiling And Holding Hair on Her Hand

Vartika Jha is widely regarded as one of the most talented dancers and choreographers working in the television industry. Her dancing movements are pretty impressive, and as a result, her body receives a considerable amount of workouts. In addition to this, she regularly engages in a variety of workouts at the gym, which contributes to the fact that her body is in good shape.

Vartika also pays close attention to her nutrition and makes an effort to include healthful components wherever she can. In addition to this, she makes it a habit to frequently eat fresh fruits and vegetables of all types so that she may keep her body healthy and ward off illness.

Vartika Jha has a height of 5 feet and 5 inches. Vartika has a physique that measures 32-26-32 and weighs 55 kilograms. Both her eyes and her hair have a dark, almost pitch-brown tone.

Some Interesting Facts About Vartika Jha

When it comes to Vartika Jha's overall wealth, her total net worth is somewhere in the neighborhood of fifty lakhs of INR. In addition to this, she generates a respectable amount of income by marketing various businesses on her Instagram page.

What Year Was Vartika Jha Born?

What Country Is Vartika Jha From?

She is a citizen of India.

The success of Vartika Jha's professional life in the years to come is without question. We hope that by sending our warmest thoughts and best wishes her way, she will be able to enjoy even higher levels of success in both her personal and professional lives. Let's keep our fingers crossed that everything works well for her.