What Are Angels - Facts And Details About Angels 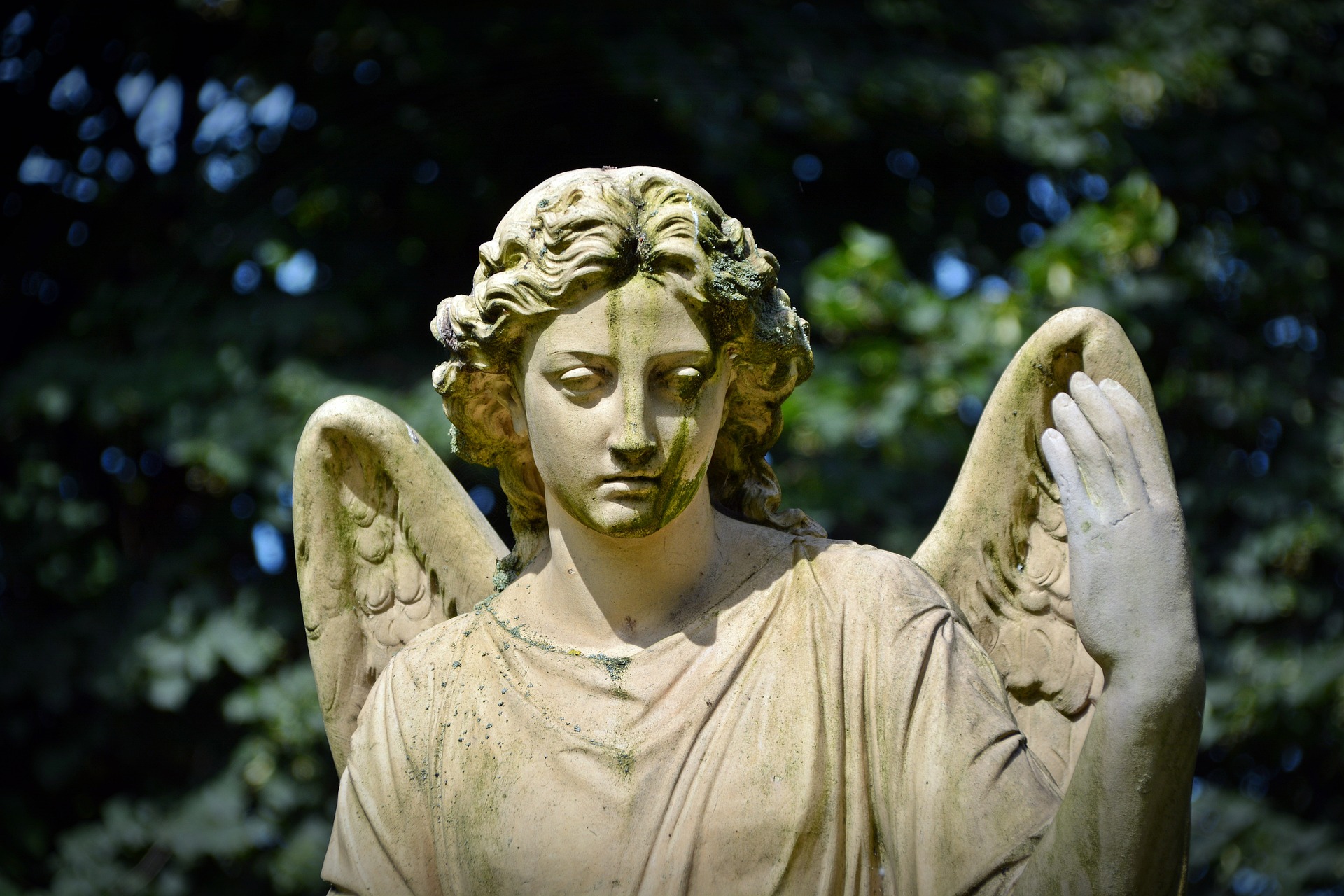 Angels have been the focus of stories, myths, legends, and superstitions for hundreds of years.

Angels are often pictured by artists as beings with wings, harps, and haloes who do nothing but sit on clouds and soak up the sun.

Angels and beings like angels have always been interesting to people, but do we really know what they are?

If you want to know the truth, keep reading this article because we talked about interesting facts about angels, what are angels, and where they came from.

So, What Are Angels?

The word "angel" comes from the Greek word "Angelos," which means "messenger." Being a "angel" is a job, not a personality trait. Saint Augustine says, "Angel is the name of their job, not of who they are." If you want to know what they are like, ask for their spirit.'"

Angels are spiritual beings that God made to serve Him. They are very powerful beings that God uses to talk to people. In the Bible, they showed up to people many times and said, "I am a messenger from God." An angel is a being or thing made of pure spirit.

Angels have minds and wills, so they can use knowledge and love, but they don't have bodies and don't live in the physical world. Each angel is essentially a center of consciousness without a body, but we must qualify that by saying that angels are conscious in a way that human beings are not.

Angels are smart and have free will, just like people, but theirs is much better. They work on their own and are not part of a bigger group. In a nutshell, they are made in the image and likeness of God, but on a higher, purely spiritual level.

The Bible describes how God used Jesus in creation: "By means of [Jesus], all other things were created in the heavens and on the earth, the things visible and the things invisible," including angels. Angels don't get married or have children (Colossians 1: 13-17). (Mark 12:25) Instead, these "sons of the true God" were made one at a time. - Job 1:6

Angels were made a long time ago, before the earth was even made. Job 38:4-7 says that when God made the earth, the angels "began shouting in praise." 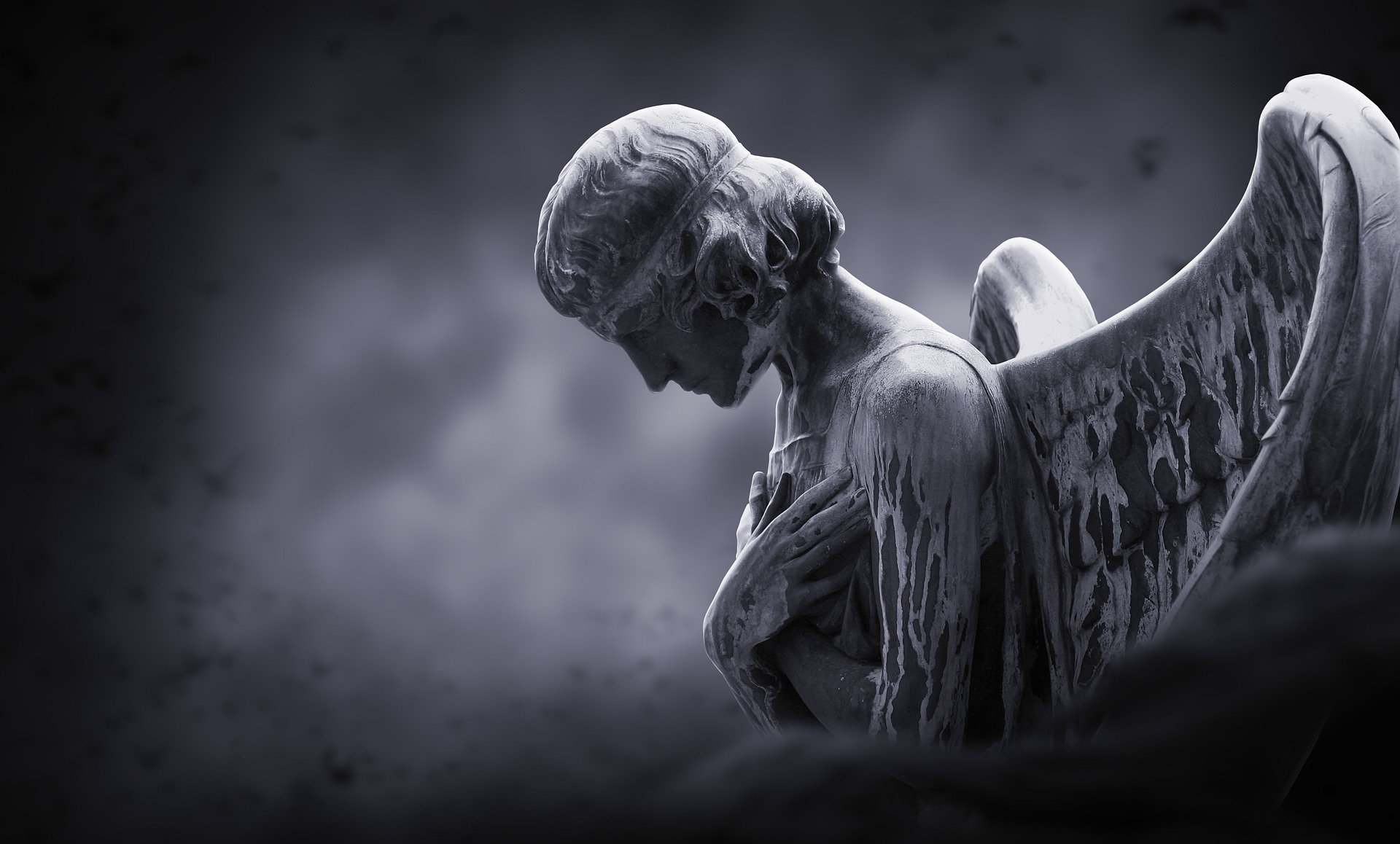 An angel with closed wings bowing its head

These facts will tell us a lot about angels in the Bible, like what they are, why God made them, how their hierarchy works, and much more.

All Angels Were Created By God

In the second chapter of the Bible, it says that God made the sky, the earth, and everything in them. The Bible says that angels were made at the same time as the earth, before people were even made.

They can't die anymore because, as sons of the resurrection, they are just as good as angels and sons of God. 20:36 - Luke. Angels are immortal because they are spiritual beings. This is why the lake of fire is filled with fallen angels and Satan himself. Angels are not mortal - they are immortal. God, who is also immortal, gave them the ability to live forever.

Angels Have Their Own Taxonomy

Angels have their own way of putting things into groups. They are split into three groups, and each group has nine choirs. In each hierarchy, there are three choirs. The names of the nine choirs are more interesting than the names of the hierarchies.

How Are Angels Assigned To Us?

The Lord hasn't said if each person has a specific angel watching over them, but you can be sure that you are protected and comforted by God. If you have faith, God will help you, and angels will come to strengthen you, make you feel better, and give you the courage to do what is right.

Who Are The Three Main Angels Of God?

Michael, Gabriel, and Raphael are the Big Three archangels, and Catholics only honor those three. Michael is the only archangel with a name, so Protestants and Jehovah's Witnesses honor him.

How An Angel Is Formed?

When two straight lines or rays meet at the same point, they make an angle. The point where two angles meet is called the vertex.

Angels are invisible, personal spirit beings that God made. In the way things were made, they are higher than people. These people don't have bodies like humans do, but in the past, they've taken on human bodies to help people.

They don't have sexual organs and can't die. Instead, they serve as ministering spirits. The job of the good angels is to do what God wants. Hope this article helps you understand what angels are and how they help us as God's messengers.