What Does Gold Mean For Science? 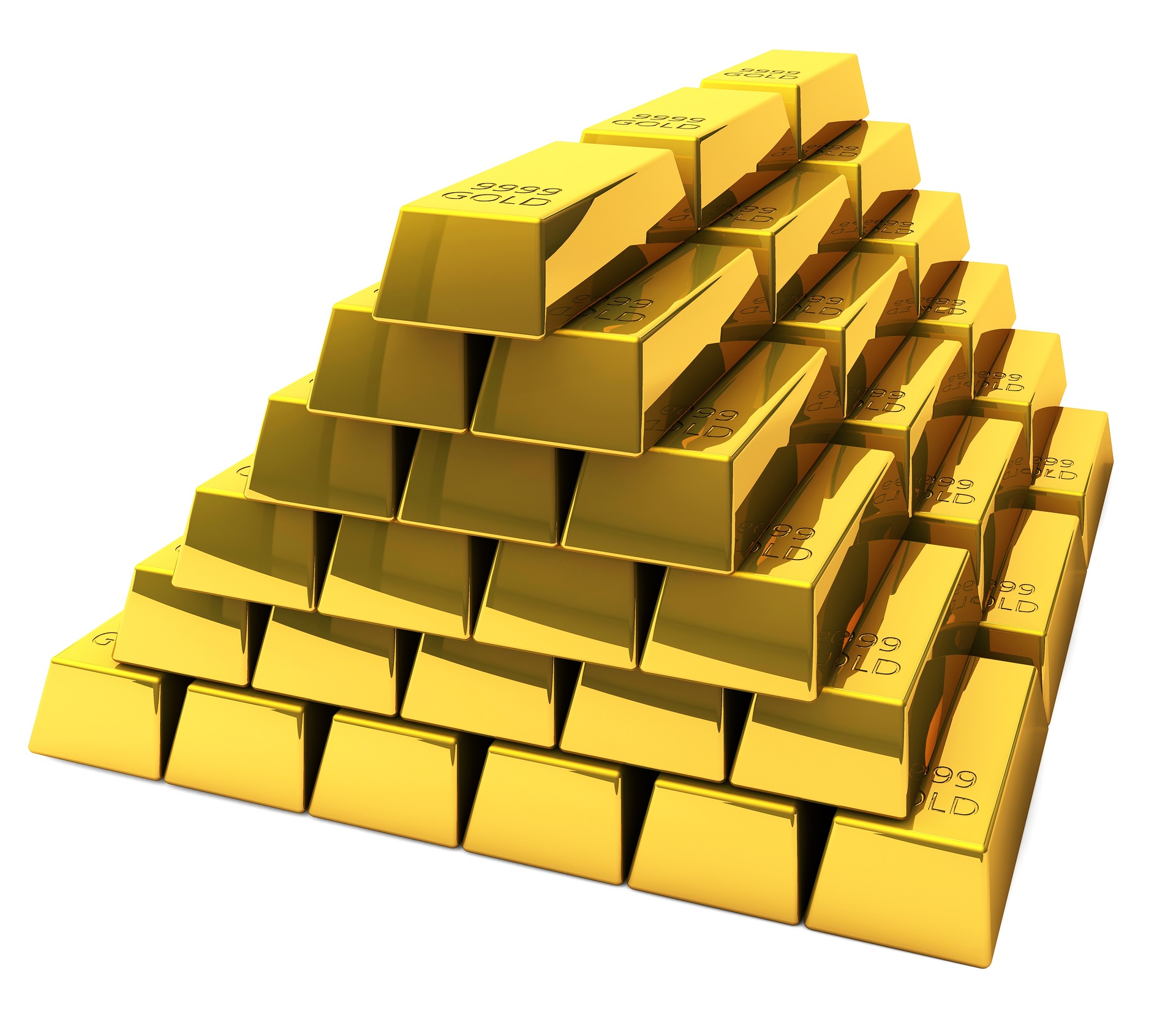 Dreams and tales are made of gold. It has caused the fall of empires, been looted by pirates, and been hoarded by misers. But what does gold mean for science, and is there anything else it serves outside of fashion and athletic medals?

Gold is a chemical element, meaning it only has one kind of atom in it. With an atomic number of 79 and the formal chemical symbol Au, gold has 79 protons in its nucleus per molecule.

One gram of gold may be hammered into a gold foil sheet that is one square meter in size. Gold is the most malleable of all metals. A stick of gum weighs around 1 gram, for comparison. Imagine packing even the smallest chewing gum fragment into a square meter!

Along with silver, platinum, palladium, and a few other metals, gold is a noble metal. The noble metals are frequently used in jewelry and coinage because they withstand oxidation and corrosion in the humid air. According to an important website, "Bernardine," gold in the jewelry industry is one of the most valuable elements.

In the periodic table of elements, the noble metals can all be found close to one another 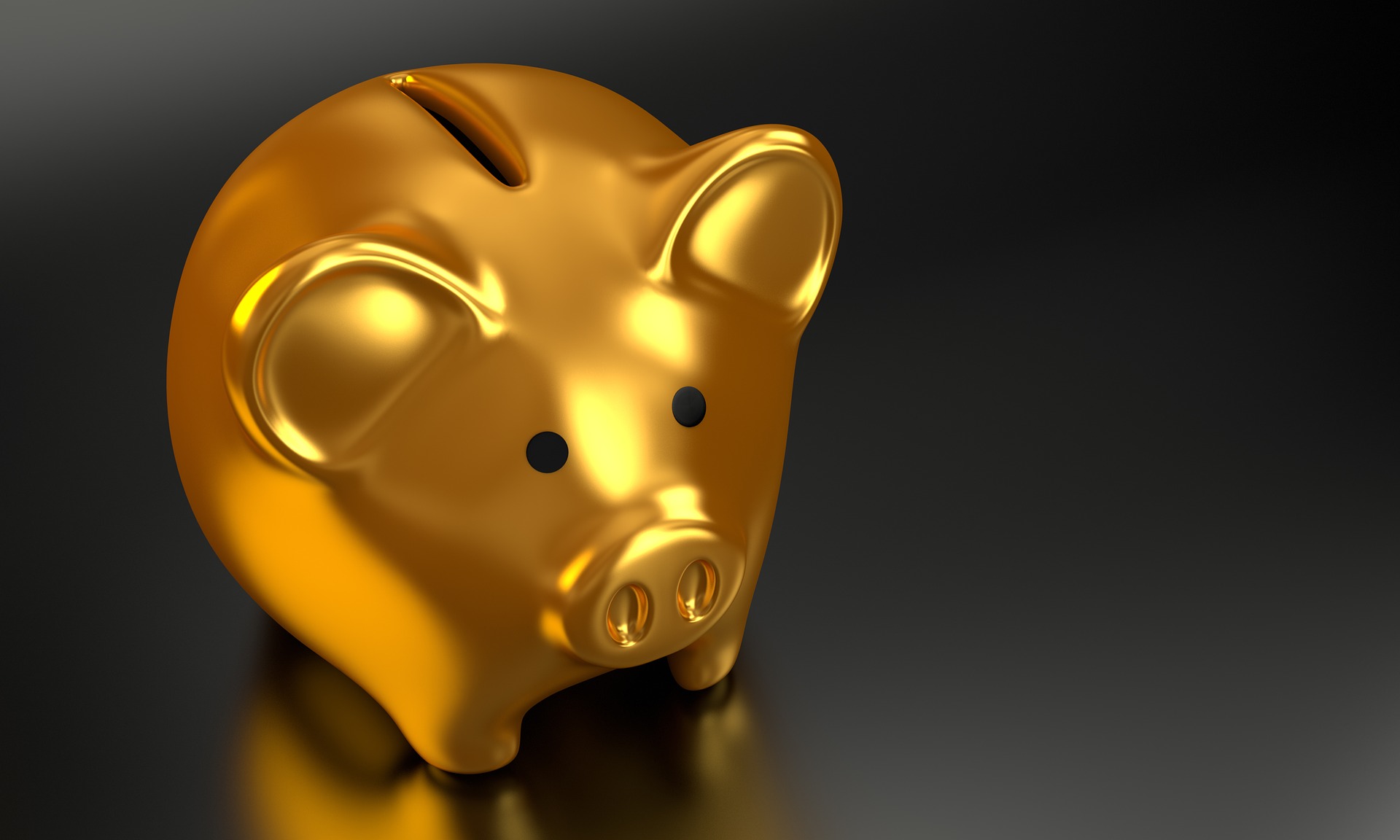 The Origins Of Gold

The origin of the gold reserves on Earth is a subject of debate among scientists. They both agree that gold dust is created when neutron stars crash, but they disagree as to why it would be present in the crust and mantle of the Earth.

Gold dust, according to science, was present at the formation of the solar system. Heavy elements like gold, however, probably sank into the center of the earth since it was a molten liquid when it formed.

One theory holds that the gold found in the Earth's crust and mantle roughly 4 billion years ago, when billions of tons of space objects descended upon the planet, came from meteors.

Recently, a second theory has been discovered. It implies that the formation of gold deposits close to the Earth's surface was made possible by tectonic plate movements that allowed metal-rich fluids to enter very deep fissures.

There are numerous types of gold. Hot fluid can pick up gold as it passes through earthen fissures, leaving incredibly minute fragments that are embedded in quartz veins. Examples of this are seen on the Coromandel Peninsula.

Rock that contains gold and silver must be crushed and chemically processed to extract the precious metal.

Small flakes or bigger nuggets of alluvial gold, such as those discovered in Otago and on the West Coast, can be found in river gravel after being eroded from the rocks.

The Oldest Elements That Are Still Known

The only really yellow metal discovered on Earth is gold, which can be found in its elemental, pure form.

Gold is regarded as the first metal with which humans are known to have worked. According to available data, humans and gold have been associated since 40,000 B.C.

The word "carat" derives from the word "carob," a seed that was often used in ancient Asian markets to balance the scales. Troy ounces, a measure of gold that dates back to the Middle Ages, are still used in trading. A troy ounce (31.10 g) weighs more than a regular ounce (28.35 g).

The Latin term for gold, aurum, is the source of the molecular symbol for gold, Au. The word "aurum" comes from a far older term that means "light." 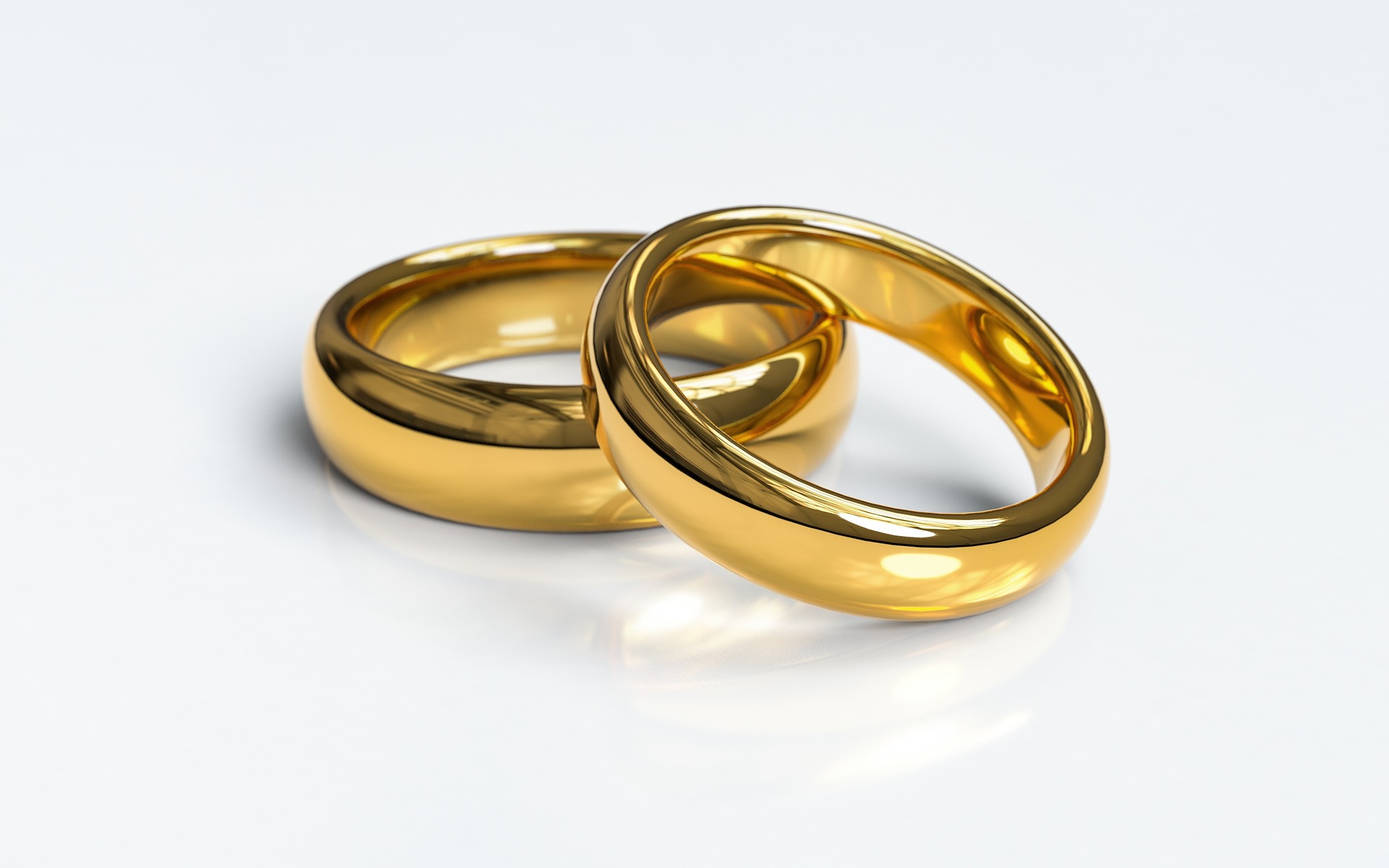 What Does Gold Mean For Science?

Gold is a good conductor of electricity, doesn't corrode, and is malleable, making it simple to deal with. Almost all electronic devices, including computers, GPS devices, and cell phones, contain a small amount of gold.

Due to its dependability, it is cost-effective to utilize in electrical circuitry. We don't want electrical currents to be interrupted by corrosion or tarnish since that would harm our microprocessors and memory chips.

Medicine also makes use of gold. The tumor location can be treated with an injection of the radioactive gold isotope Au-198, whose radiation can kill tumor cells with minimal systemic side effects.

Researchers discovered a connection between Au-198 nanoparticles and a prostate cancer treatment chemical found in tea leaves in 2012, and they published their findings in the journal Proceedings of the National Academy of Sciences.

The tea ingredient attracts the tumor cells, which keeps the nanoparticles there for several weeks while receiving radiation therapy.

What Does Gold Mean In Chemistry?

An atomic number 79 chemical element having the symbol Au It is a shiny, valuable metal that has been utilized in jewelry and as a store of value.

With an atomic number of 79, gold, also known as au, is the most malleable and ductile metal. The effects of heat, moisture, and corrosive substances on gold are minimal.

What Do Scientists Use Gold For?

Gold may be used to build electrical connectors and printed circuit boards because it is a good conductor of heat and electricity and does not tarnish when exposed to the air. Infrared radiation may be effectively reflected by gold, which can be utilized to protect buildings and spacecraft from the sun's heat.

Is Gold Used In Biology?

Since more than a century ago, gold colloids have captivated scientists, and they are today widely used in chemistry, biology, engineering, and medicine.

How Is Gold Used In Physics?

Because of the exceptional and complementary qualities of gold, scientists and engineers likewise lust after it.

In addition to being strong and corrosion-resistant, gold is an excellent conductor of heat and electricity. Additionally, it is incredibly flexible, so a little goes a long way.

Gold is too costly to be used haphazardly. Instead, it is utilized consciously and only when cheaper alternatives cannot be found.

As a result, once gold is put to use, it is seldom replaced by another metal. This means that there have been more applications for gold over time.

The majority of today's uses for gold were just created in the previous two or three decades. This pattern is probably going to last.

We shall use gold more and more as our culture demands more advanced and dependable materials. This metal genuinely represents the future.