Where Do Voodoo And Witchcraft Get Their Powers? 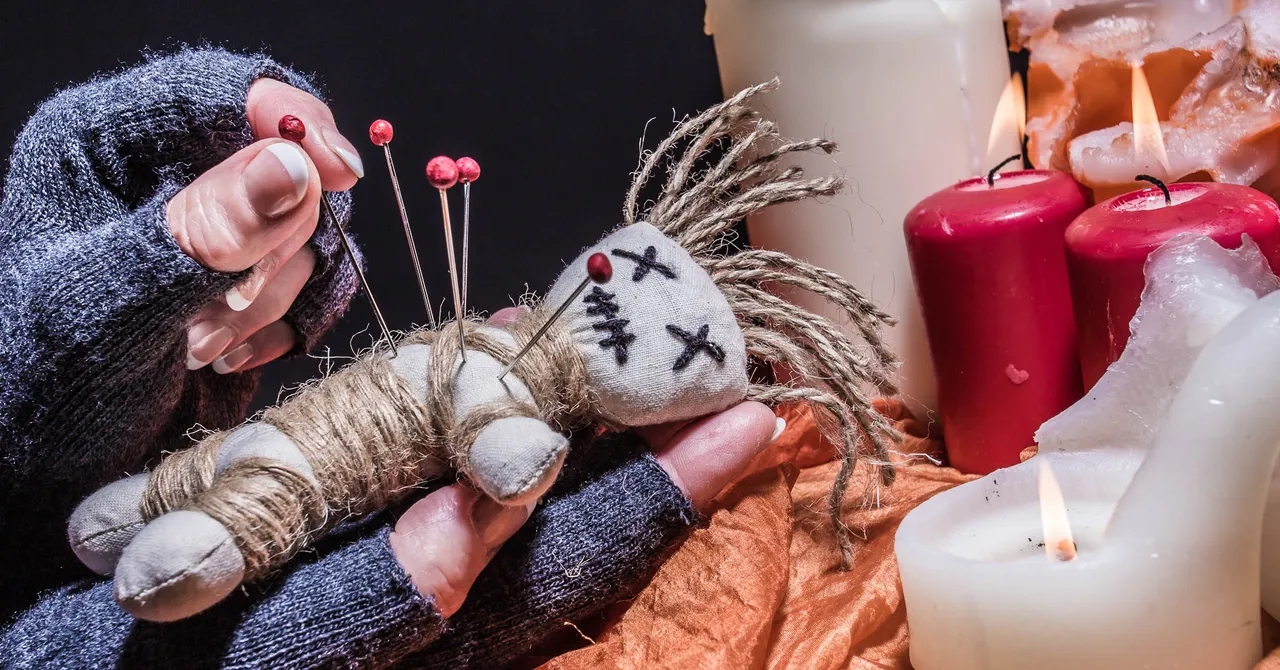 Where do voodoo and witchcraft get their powers? It is the Devil, also known as Satan and Lucifer. Evil deeds are done to please the Devil, and then the Devil gives them powers and some spells to get what they want.

Witchcraft and magic continue to be popular for a variety of reasons. The most interesting thing about these works is that they come from many different fields.

Anthropologists, folklorists, historians, and others have all contributed to making a body of work that is both very different and very connected. 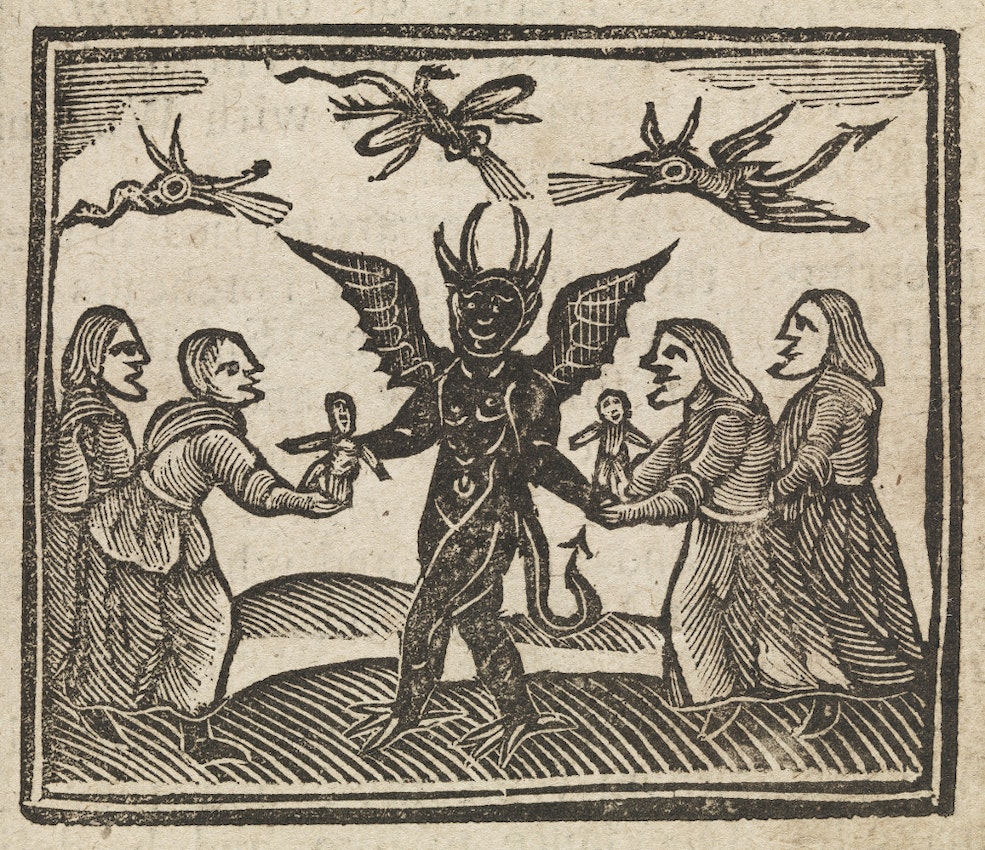 Illustration of witches holding dolls and offering them to devil

Naturally, this also means that it is difficult to evaluate the themes themselves. In a very broad sense, witchcraft can be described as a supernatural means to bring about injury, death, or misfortune, although magic, which also falls under the category of the supernatural, or at least esoteric knowledge, can be used for less harmful purposes like divination and astrology.

Voodoo or Hoodoo are the most lethal and cruel forms of black magic or witchcraft that are not entirely spirit-based and target the victim through psychic chords.

Voodoo attacks target your energy points (acupressure points in Chinese) and vital organs, causing them to become imbalanced and destroying your energy system.

Voodoo rituals may be phrased differently and use different items to represent people or their hopes and dreams, but at the end of the day, Voodoo and Witchcraft are just two sides of the same coin.

Witchcraft has usually been thought of as using or calling on supposed supernatural powers to control people or events. Most of the time, sorcery or magic is used.

Even though witchcraft has had different meanings in different times and places, it has often been seen as the work of old women who meet secretly at night, eat each other, do satanic rituals, and use black magic.

Thus defined, witchcraft exists more in the imaginations of contemporary people than in objective reality. Still, this stereotype has been around for a long time and has helped many cultures explain why bad things happen in the world.

The Power Source Of Witchcraft And Voodoo

There is a story in the Bible about Jesus fasting for 40 days and 40 nights, and then Satan came to deceive him, saying "Bow to me and I'll give you the riches and kindness of the world."

This should give you an idea of how much power Satan, the devil, possesses. And the only way you could get a small amount of the devil's power is to bow down to him. Then we would make you do amazing, God-like things. So Satan is the source of all voodoo and witchcraft.

What Kind Of Crime Is Witchcraft?

The so-called Witchcraft Act of 1604 established witchcraft as a felony under English law. A witch convicted of a minor offense could face a year in prison; a witch convicted twice was sentenced to death.

Where Did Voodoo Originated In Africa?

Vodou derives from the Fon word for "God" or "Spirit" and originated in the ancient kingdom of Dahomey (present-day Nigeria, Benin, and Togo). Vodun and Vodoun are also correct spellings, but never voodoo, which is a Western term that is used to make fun of the religion.

What Is The Voodoo Capital Of The World?

The small town of Ouidah is known as the world's Voodoo capital. Voodoo is practiced by nearly 80% of Benin's population, and the country's "feticheurs" are extremely powerful.

Where do voodoo and witchcraft get their powers? It is ultimately the Devil, the source of all evils.