Why A Republican 'Wave' Never Happened In The US Midterms 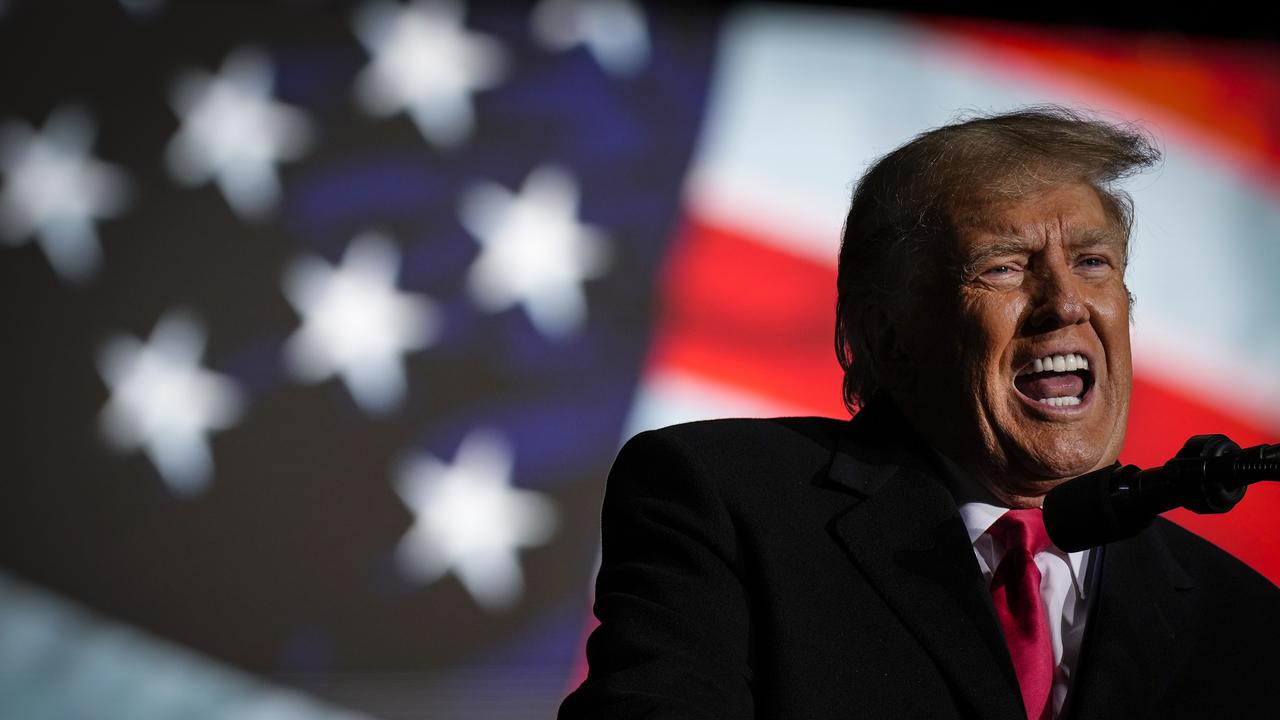 Why a Republican 'wave' never happened in the US midterms? With inflation at 8% and disapproval of the Democratic president at low levels, Republicans hoped to make big steps toward retaking Congress. Why haven't they done that?

Pollsters and political experts have been saying for weeks that a "red wave" - a big win for the Republicans that would be a big blow to Joe Biden and the Democrats were coming.

As the sun rose across the US on Wednesday, though, it became clear that the "tsunami" that Republicans had hoped for never happened.

The Democrats have done better than expected, even though they have only made small gains and are still the favorites to win the House of Representatives. Why?

It Was Not About The Economy

Even though voters cared most about inflation and the economy, it didn't hurt Democrats as much as they thought it would.

Analysts said that could be because, even though the economy is slowing, it is still pretty healthy. Even though living costs are going up, growth has kept going and unemployment has stayed low.

People don't love the economy, but they're not getting laid off, which allowed other issues like abortion, like immigration, like the 'Big Lie' on the right to instead dominate the closing weeks of the election.

Concerns about the economy also show how divided the country has become.

Even though Democrats' views have become less positive this year, they still tend to be more optimistic than Republicans and independents. They tend to put economic issues lower on their list of priorities than things like climate change, racism, and abortion.

The threat of Donald Trump kept these issues alive and kept the Democratic base motivated to vote.

What we can say is that this election cycle Republicans - and particularly Trump Republicans - couldn't get out of their own way and let things like inflation or the economy dominate the discussion, which probably would have propelled Republicans to bigger gains. Republicans essentially gave Democrats something to run on other than the issues they were losing on, which was the economy.

An Energized Democratic Base

Initial voter data shows that turnout was at an all-time high for a midterm election in many parts of the country. Some people think this is because the Democratic base was driven by young people who cared about issues like reproductive rights.

"Generation Z voters actually did turn out," Jon Taylor, a political science professor at the University of Texas-San Antonio said.

"Had the Supreme Court not overturned Roe v Wade back in June, the Democrats wouldn't have had that to energize voters, given the dynamics of issues related to crime, immigration or inflation. It actually helped the Democrats stave off that Red Wave."

Jack Pribble, a 19-year-old student, was one of the young people who felt compelled to show up on Tuesday. He said he was afraid that if the constitutional right to abortions was taken away, it could put other rights into question.

I'm a gay man and the abortion ruling is indicative of how repressive American policies are getting.

On the other hand, some Republicans have said that their party didn't vote in enough numbers, which is why they didn't do as well as they should have.

"Republicans and Independents stayed home," tweeted Mayra Flores, a Republican representative in Texas who was unseated by her Democratic opponent, Vicente Gonzalez just months after winning a special election in June. "Do not complain about the results if you did not try to do your part."

In the past, the party of the president, in this case the Democrats, has lost a lot of seats in the midterm elections. University of California, Santa Barbara data shows that, on average, a president's party lost 28 House seats and 4 Senate seats in every midterm between 1934 and 2018.

Justin Buchler, a professor of political science at Case Western Reserve University in Ohio, said that previous midterm results may have set a "default" and "baseline" expectation that the Republican win would be bigger than it was.

I think a lot of people got ahead of themselves with their predictions. Generally people make statements that are not backed up by data, and each side sort of has incentives for a little bit of cheerleading. I think one of the lessons from past elections was to be a little more cautious about these kinds of predictions. People have not learned that lesson.

A Referendum On Donald Trump

Many people also saw this year's midterms as a litmus test for Donald Trump's legacy and how much he still has power over the Republican Party.

Jon Taylor of the University of Texas said that many voters who were on the fence may have decided to vote to weaken Mr. Trump's power over the party.

"There's an argument to be made here that this was as much a referendum on Donald Trump as it was anything else," he said. "And if you look at the candidates that he supported, particularly the election deniers running for governor, Senate or secretary of state positions, many of them lost. Even if he got a couple of wins, it's not like he expanded any sort of Republican base or majority."

Alex Heide, a 31-year-old voter in Georgia who had not yet made up his mind, agreed with Mr. Taylor's assessment. He said that Mr. Trump's support for Republican candidate Herschel Walker "really turned him off."

Before voting, he said:

I don't agree with Democrats on everything. But I feel it's significantly more stable than the Republican platform.