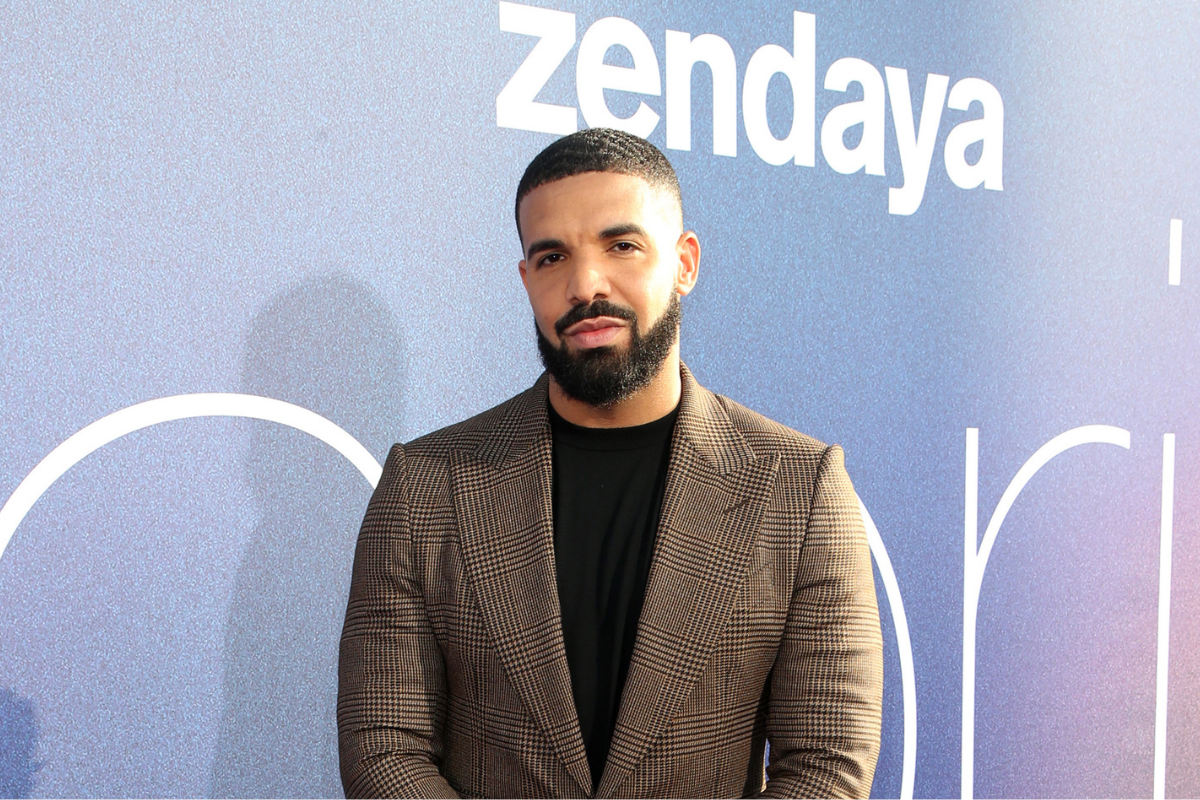 Drake won $1 million when Adesanya beat Jared Cannonier at UFC 276 over the summer. He wanted to build on that win by giving the Nigerian-New Zealander even more Loonies. He put $2 million on Adesanya to win UFC 281 against Alex Pereira at Madison Square Garden and Drake lost 2 million dollars on this bet.

Adesanya was knocked out in the fifth round, which was bad for the rapper's bank account. Drake put an Instagram picture of his losing bet slip. Drizzy would have made a cool $2.9 million if Adesanya had been able to defend his middleweight title.

At the start of the fifth round of the main event at UFC 281, the rapper with an Instagram handle @champagnepapi (Drake) might have been ready to go get a ridiculously overpriced bottle. He put $2 million into Israel Adesanya, and it looked like he would win.

Then, with just over three minutes left in the fight, Alex Pereia backed Adesanya into a corner, threw three clean blows, and the fight was over in a few seconds. A new UFC middleweight champion, who was losing the fight three rounds to one on every scorecard, and Drake lost a lot.

Drake has never been afraid to bet, whether it was in a casino or with another performer. He lost $60,000 to French Montana in 2016 when the Cleveland Cavaliers beat the Golden State Warriors in the NBA Finals.

He won six figures from Gucci Mane when his hometown Toronto Raptors beat the Milwaukee Bucks.

He still bets with his famous friends, but he does most of his betting on an online cryptocurrency gambling platform these days. Drake and Stake got together in March, and Stake said that Drake had been using the platform for a while.

Drake has been betting a lot of money on European soccer games and F1 races through Stake. In February, he bet on the Super Bowl and won more than $1 million in cryptocurrency. In May, he posted that he had won $2.6 million on a three-leg parlay bet on some NBA and NHL Game 7s.

Stake, on the other hand, has been looked at a bit. The Observer set up an account and made crypto bets using a VPN. In Europe, it is illegal to bet with crypto, and the Observer made the account after Stake said it would be very hard to use a VPN to get around the law.

The platform spends a lot of money advertising in the UK, even though people there can't bet on their site by just logging on. Also, even though Drake made a big bet, cryptocurrency is in a pretty shaky spot after what happened last week.

FTX, the second-largest cryptocurrency exchange in the world, has filed for bankruptcy. After one season as the naming rights holder for the Miami Heat's arena, FTX is no longer doing business with the team. The deal for $135 million was supposed to last for 19 years.

Drake may have lost big in two different ways on Saturday. Once when the referee stopped Adesanya's championship fight, and again when the crypto market took a huge hit, leaving a lot of questions about the industry.

Drake lost another $2 million bet because he thought that Israel Adesanya would beat Alex Pereira on Sunday morning. The hip-hop artist has been betting on UFC fights for a long time. Most recently, he bet that Nigerian fighter Kamaru Usman would win and lost $200,000 because of it.

The Canadian rapper made his first public bet on American mixed martial arts in March. He put down a huge £232,000 ($275,000) on Jorge Masvidal to beat Colby Covington, but Colby Covington beat Masvidal soundly.