Fainting Spells - How Are These Done? 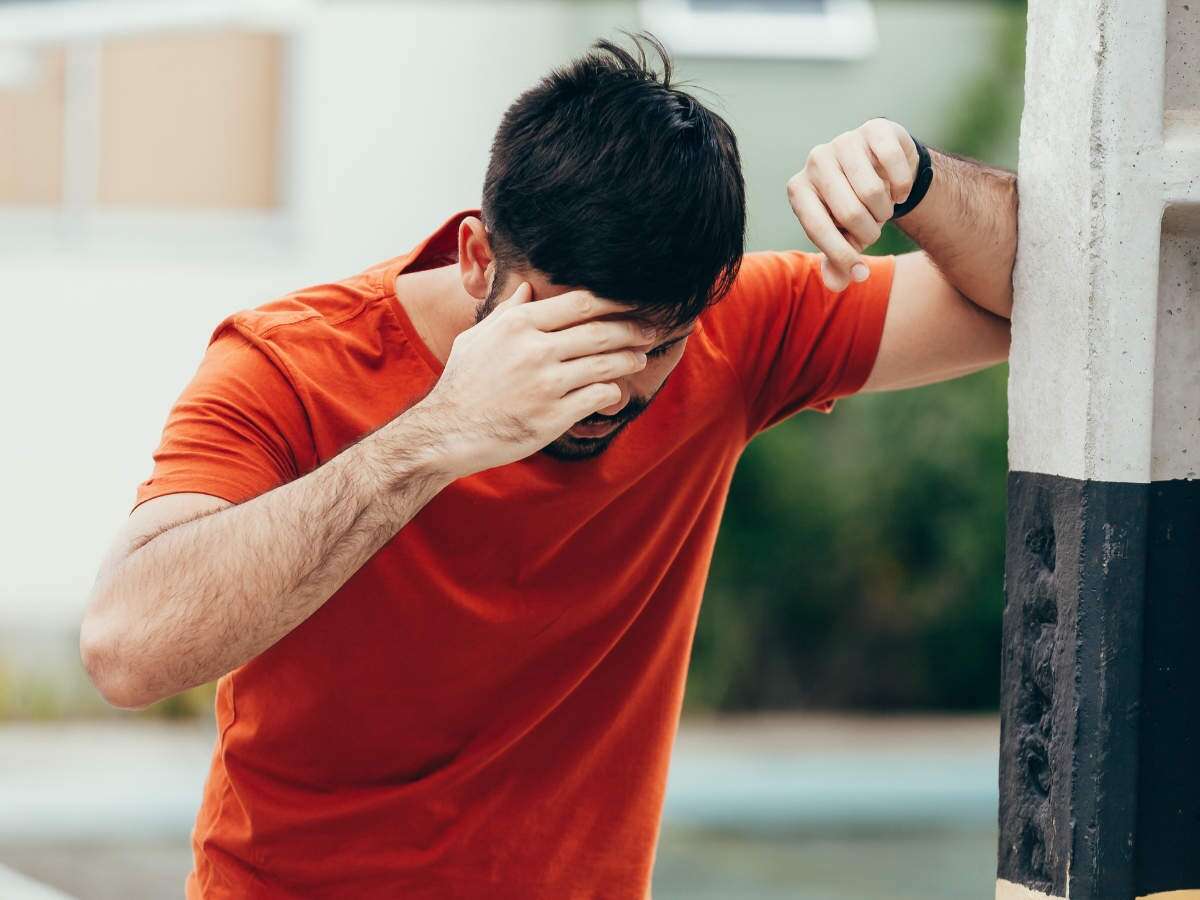 Fainting spells may or may not indicate a major health problem. In reality, worry, fear, pain, mental stress, hunger, thirst, surprise, overexertion, clenching, spasms, choking, and substance abuse may all lead to dizziness and fainting.

Everyone knows what it's like to feel dizzy after suddenly standing up. For a few seconds, you feel like you may pass out, and in rare circumstances, individuals really do lose consciousness. Syncope (pronounced Sin-koe-pee) is the medical term for fainting spells, and most cases are not life-threatening. One-third of the population will have a fainting episode at some point in their lives.

A decrease in blood pressure is the most prevalent cause of passing out or fainting. This often happens when the heart is unable to supply the brain with blood at a rapid enough rate. The dizziness and potential loss of consciousness are brought on by a lack of blood circulation and the oxygen it delivers to the brain.

Those of advanced age are more likely to faint, however it may happen to anybody. If you suffer dizziness or fainting episodes, you should investigate the root cause. This will allow you to avoid circumstances that might cause you to faint.

For example, if you decide that you are prone to low blood sugar (hypoglycemia) you should always have a fast-acting carbohydrate with you such as a juice box or a bag of raisins. If you have a high stress threshold and a tendency to overreact to particular stressful circumstances, you may benefit from learning to breathe systematically and deliberately.

Some individuals may also have health conditions that may bring about fainting, such as a heart ailment. Many common drugs, as well as dehydration, might increase the risk of fainting in the elderly. If you want to find out what makes you feel dizzy, you'll have to do some digging on your own. You should see a doctor about your repeated dizziness and fainting.

Dr. Campbell: Fainting spells and the causes behind them

How To Stop Fainting Spells

Nearly 6% of all trips to the emergency department are related to fainting, but this doesn't make the experience any less terrifying for the person who has to deal with it. As a result, it is crucial to be aware of the red flags, potential preventative measures, and sources of assistance that may be used to live a risk-free and healthy life.

You have between fifteen and thirty seconds to take 'antigravity' precautions before you pass out from feeling lightheaded. Time how long you were out for (ask a person to help, if possible). The medical team will need this information to make an accurate diagnosis.

What Are The 3 Warning Signs Of Fainting?

In a state of fainting, awareness is momentarily lost. Feelings of dizziness, lightheadedness, or nausea are warning signs of impending fainting. Your eyesight may completely "white out" or "black out." Your skin may be cold and clammy. At the same time, you begin to lose muscular control and might perhaps fall.

What Happens When You Faint?

If your brain isn't receiving enough oxygen, you may briefly lose consciousness, a phenomenon known as fainting. Fainting is called syncope in the medical world, although most people just call it passing out.

When blood pressure drops, less blood and oxygen reach the brain, leading to fainting or passing out. Most fainting spells are harmless. But if you keep passing out or have other symptoms, you should see a doctor.