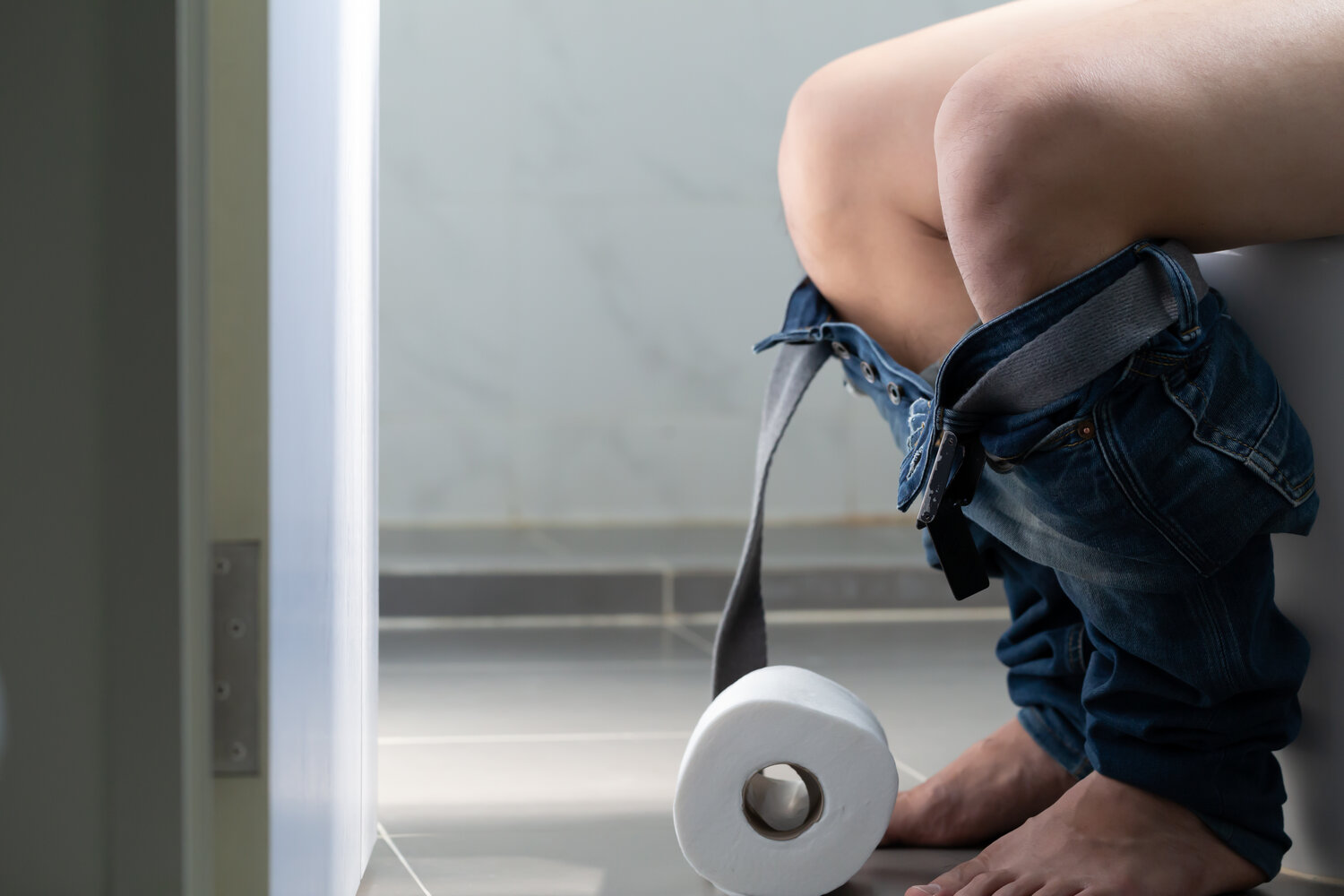 An improper connection between organs or blood vessels and other structures is called a fistula.

Injuries and surgeries are common causes of fistulas. A fistula may also develop because of an infection or inflammation.

It is called an enterocutaneous fistula when a connection is made between the digestive tract and the skin.

The development of lesions and the subsequent formation of a tunnel through the tissues are signs of a worsening inflammatory response within the body.

What Is A Fistula?

A fistula is an irregular tube-like connection that develops between two organs or vessels which are walled with epithelial cells. Fistulas can be found in the digestive tract, urinary tract, and genitourinary tract.

Artificial fistulas can also be surgically constructed for the purposes of therapy. Fistulas are typically the outcome of a medical condition, but they can also be formed artificially.

Even though fistulas are typically the result of an accident or surgical procedure, they are also capable of developing after severe inflammation has been brought on by an infection. Disorders such as Chron's disease and ulcerative colitis are cases of inflammatory bowel diseases that can lead to the formation of fistulas between loops of the intestine. Fistulas can also be caused by other conditions.

In cases with complex fistula or a high risk of incontinence, a portion of tissue is excised from the rectum or skin near the anus to create what is known as an advancement flap. This procedure is performed in order to repair the fistula. After the fistula tract has been surgically removed, the flap will be sewn over the area that formerly housed the fistula entrance.

In the vast majority of fistula instances, this particular operation is carried out. The surgeon makes a cut down the length of the fistula in order to access its contents, which are then flushed out. Following one or two months, the surgical wound will have healed.

This treatment does not entail surgery and consists of injecting glue into the fistula in order to close it off and seal the tract. After that, stitches are used to close up the opening. In spite of the fact that the method is uncomplicated and risk-free, its performance over the long term is dismal. After 16 months, the initial success rate of 77% has dropped to somewhere around 15%.

A pelvic exam, a medical history, and the existence of risk factors like pelvic radiation or recent pelvic surgery are typically used to diagnosis a vaginal fistula. Other times, a vaginal fistula is diagnosed based only on the patient's symptoms. Tests, such as cystoscopy, a dye test, a fistulogram, computed tomography, and magnetic resonance imaging, could also be conducted.

Surgery is the typical course of treatment for vaginal fistulas; however, there are certain nonsurgical treatment alternatives that can occasionally be successful. For patients who have a basic rectovaginal fistula, for instance, the treatment may consist of nothing more than making dietary adjustments and taking fiber supplements in order to improve the volume of the patient's stool. When surgery is required, it can either be conducted through the vaginal opening or the abdominal opening, depending on where the fistula is located.

What is obstetric fistula?

When an irregular channel forms between an artery and a vein, blood rushes directly into the vein from the artery, skipping the capillaries in between. This condition is known as capillary bypass. This kind of fistula might be present from birth or it can develop at a later time.

The congenital type of arteriovenous fistulas is uncommon, but the acquired form can be brought on by damage to a vein and an artery that are next to one another. In most cases, the injury is the result of a penetrating wound, such as the kind that can be caused by a gunshot or a knife attack.

In order to perform renal dialysis, it is required to puncture a vein at the beginning of each treatment session. If this is done too frequently, the vein may become irritated, and the blood within it may clot.

Because this can result in the vein becoming scarred and damaged, surgeons will occasionally purposefully develop an arteriovenous fistula in order to enlarge the vein, making it simpler for the needle to be inserted and increasing the pace at which blood can flow through the vein. Because of the increased blood flow, clotting is less likely to occur.

Laser therapy can be used to eradicate congenital arteriovenous fistulas that are modest in size reasonably quickly. However, fistulas that occur close to the brain, eye, or other essential body organs can be hard to treat.

After a diagnosis, surgical treatment is initiated as quickly as possible for acquired forms. A radiopaque dye that is visible on an X-ray may be administered into the patient in advance of surgery in order to emphasize the fistula (a process called angiography).

What Is The Cause Of Fistula?

What Are The Symptoms Of Fistula?

A hole in the skin that is located around the anus. A crimson and inflamed region all around the tunnel's entrance. Pus, blood, or excrement oozing out the aperture of the tunnel.

In a year, between 50,000 and 100,000 new cases of fistulas are reported, according to the World Health Organization (WHO). Due to a lack of obstetric care, obstetric fistulas are frequently left untreated in regions such as Africa.

The best form of care is preventative. Fistulas can be prevented and healthy tissue can be preserved by sticking to a healthy diet. Healing of a fistula is enhanced when the patient refrains from smoking.