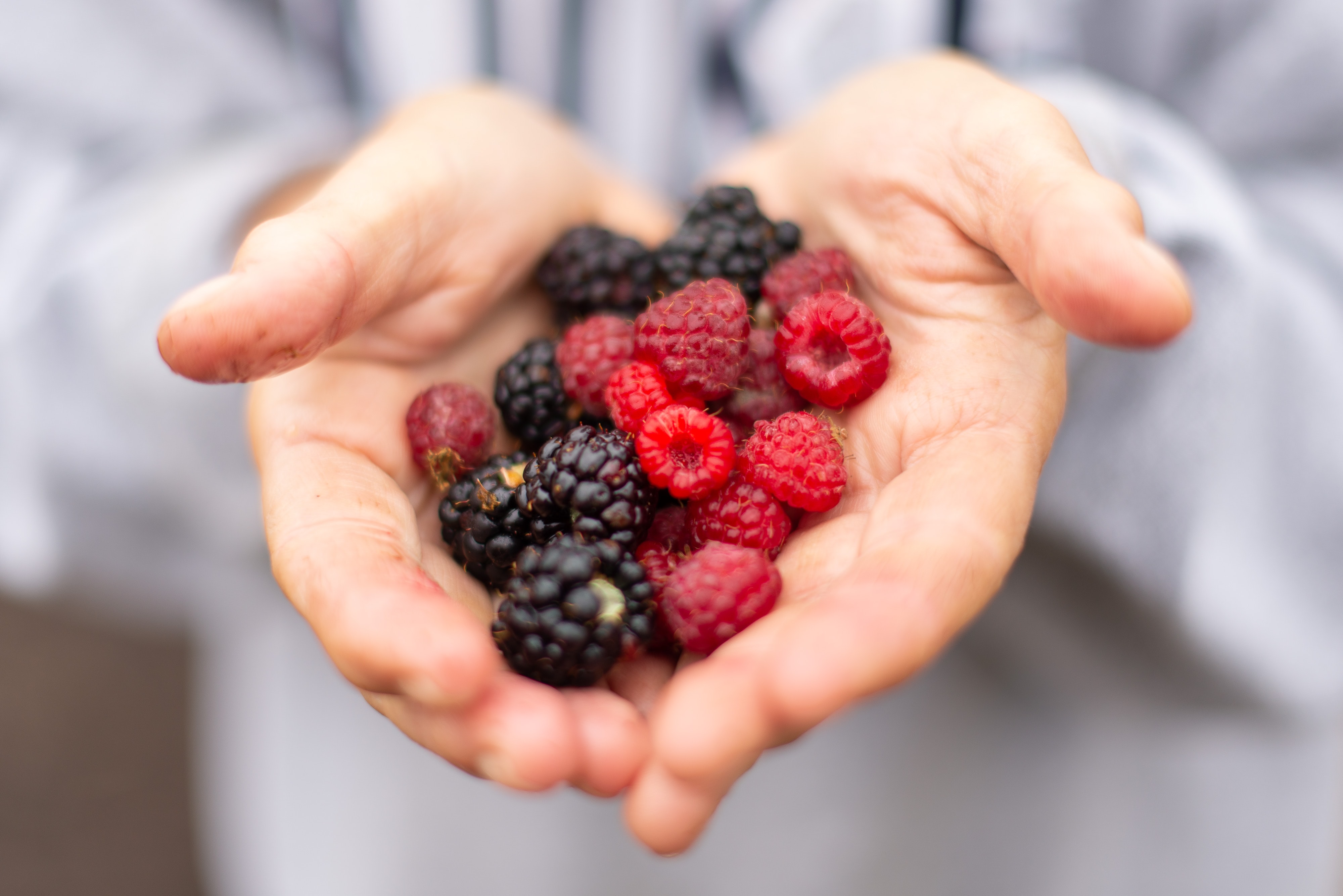 Flavonoids are a class of pigments that are found in a wide variety of plants, including flowers, fruits, and seeds.

These secondary metabolites are found in plants and are classified into six subgroups: chalcones, flavones, flavonols, flavandiols, anthocyanins, and proanthocyanidins or condensed tannins. Some species also contain aurones.

Few species either produce 3-deoxyanthocyanins and phlobaphenes, while legumes and a small number of nonlegume plants also produce specialized flavonoids like the isoflavonoids.

Stilbenes, substances closely related to chalcones, are produced by groups of unrelated species, such as grape and peanut.

There are currently over 6000 different flavonoids known, and this number will undoubtedly grow.

Types Of Flavonoids In Foods

There are many different subtypes of flavonoids, and the foods that contain them can vary.

Flavanols are the most diverse subgroup of flavonoids, with more than 6,000 different types. Flavonoids are antioxidants. They consist of compounds such as kaempferol, quercetin, myricetin, and fisetin.

There are a variety of fruits and vegetables that contain flavonols, such as kale, lettuce, tomatoes, apples, grapes, and berries, to name a few. Quercetin is a type of flavonol that is found in high concentrations in certain plant pigments, such as onions, garlic, and scallions. In addition to red wine, green tea, and cocoa are also good sources of quercetin.

In addition to being found in bananas, peaches, and pears, flavanols can also be referred to as flavan-3-ols. Flavanols can be found in all of these fruits.

Compounds such as apigenin, luteolin, baicalein, and chrysin can be found within flavones. Some of the foods that contain this compound are parsley, thyme, celery, hot peppers, and green olives.

Grapes and other citrus fruits, such as oranges and lemons, as well as other fruits, contain flavanones. Compounds such as hesperidin, naringenin, diosmin, and eriodictyol are included in this category. As a result of their ability to scavenge free radicals, flavanones have been connected to a variety of positive effects on human health.

Soybeans and other legumes are good sources of isoflavones, also known as isoflavonoids. It has also been discovered that microbes contain a small amount of isoflavones. Isoflavones may be helpful in warding off a variety of illnesses. Isoflavones, such as genistein and daidzein, are generally considered to be phytoestrogens due to the estrogen-like effects that they have on certain animals.

Pigments found in plants, flowers, and fruits are called anthocyanins. The most common nthocyanins are cyanidin, delphinidin, malvidin, and pelargonidin, followed by peonidin. They are located in the outer cell layers of fruits such as cranberries, black currants, red grapes, merlot grapes, raspberries, strawberries, blueberries, bilberries, and blackberries, among others.

From a genetic point of view, a lot of work has been put into trying to figure out how flavonoids are made in the body. There was a wide variety of plant species that yielded mutants that impacted flavonoid synthesis. Maize (Zea mays), snapdragon (Antirrhinum majus), and petunia (Petunia hybrida) were used to isolate structural and regulatory flavonoid genes.

Recently, Arabidopsis thaliana has helped analyze the flavonoid pathway's regulation and subcellular localization. Single copy genes encode all enzymes of the central flavonoid metabolism in Arabidopsis, except flavonol synthase (FLS), which is encoded by six genes, but only two are active (FLS1 and FLS3). Both structural and regulatory genes have been identified based on mutations that reduce seed coat pigmentation, called transparent testa or tt mutants.

Most structural and regulatory genes have been correlated with mutant loci in Arabidopsis. This species doesn't use flavonoids in the same ways as others (for defense or male fertility), but these mutants help define roles for these compounds in UV protection and auxin transport.

The interaction of several distinct families of transcription factors is responsible for the regulation of the genes involved in flavonoid biosynthesis.

It has been determined that the MYB-bHLH-WD40 complex is responsible for the regulation of anthocyanin biosynthesis in reproductive and other organs.

The regulation of anthocyanins in monocot and dicot species, such as Arabidopsis and maize, exhibits some fascinatingly distinct differences. In Arabidopsis, TT2, TT8, and TTG1 form a ternary complex and activate proanthocyanidin biosynthesis in developing seeds.

In maize, MYB and bHLH proteins are encoded by two multigene families (PL/C1 and B/R), and each member has a tissue and developmental-specific pattern. A WD40 protein PAC1 is required by B1 or R1 proteins for full activation of anthocyanin biosynthetic genes in seeds and roots.

However, maize pac1 mutants only reduce anthocyanin pigmentation in certain tissues. Additional evidence of significant differences between the two species can be found in the regulation of flavonol biosynthesis.

Flavonols are necessary for pollen germination and male fertility in maize, but plants lacking P1 and R/B+C1/PL1 are fertile. PFG1-3-independent flavonol accumulation occurs in Arabidopsis pollen and siliques/seeds, suggesting that in both species, additional regulators, not yet identified, are also involved in FLS expression and flavonol accumulation.

Phenylpropanoids modulate plant communication with insects and microbes as attractants or repellants, phytoalexins against pathogens and herbivores, and flower color attractants. They also cause root nodulation when excreted by rhizobia that are symbiotic with plants and fix nitrogen.

Flavonoids can be cytotoxic and interact with enzymes through protein complexation. Some flavonoids protect against stress by scavenging free radicals and chelating metals that generate ROS via the Fenton reaction.

In maize, flavonoids play an important role in the plant's resistance to the toxic effects of aluminum. Maize roots exposed to aluminum exuded high levels of phenolic compounds such as catechin and quercetin, indicating that their ability to chelate metals can mitigate aluminum toxicity in vivo.

There is evidence that flavonoids control how auxins move from the center to the outside of a cell. This hormone probably helps plants deal with stress by controlling how much their stomata open and by allocating resources when growth is slow. 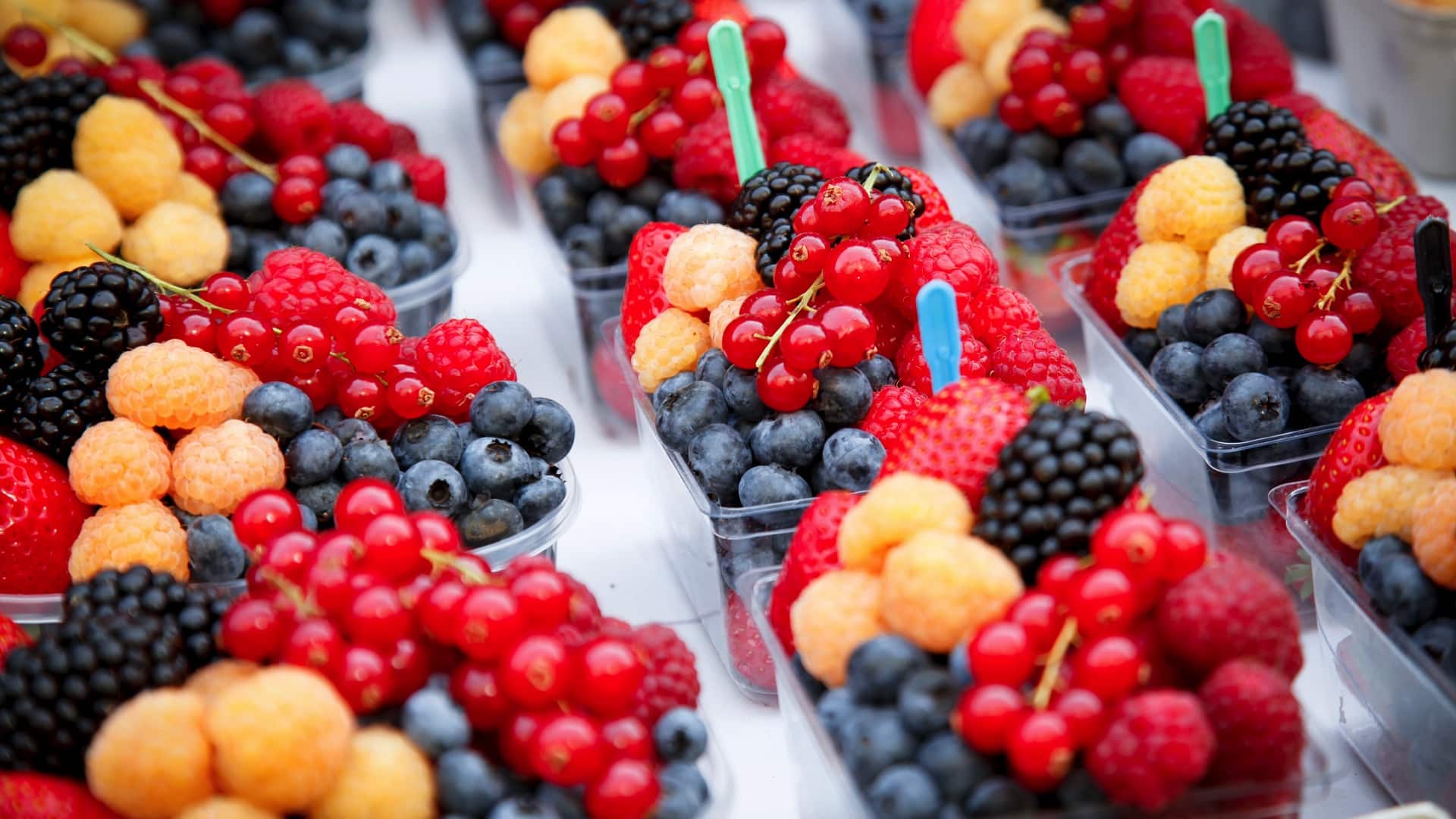 Different types of phenylpropanoids, such as flavonoids and stilbenes, have powerful antioxidant, estrogenic, antiviral, antibacterial, and anticancer effects. The health-protective functions of flavonoids have sparked research into their biosynthetic networks and the development of production platforms using genetically tractable hosts.

Combinatorial biosynthesis is one way that flavonoids can be made for use in the drug industry. For this technique, genes from different organisms are put together in an artificial gene cluster construct so that a bioactive compound can be made.

Escherichia coli and Saccharomyces cerevisiae systems with artificial biosynthesis pathways have been designed to produce flavonoids, stilbenoids, isoflavonoids, and curcuminoids. These heterologous systems use tyrosine and phenylalanine as substrates to make naringenin, resveratrol, genistein, and curcumin.

The addition of modification enzymes to artificial pathways led to the production of known and unknown flavonols and flavones. These microbial systems are promising for the construction of flavonoid libraries using enzymes from various origins and for the efficient use of potential microorganism hosts.

Replacing a single enzyme with chalcone synthase or stilbene synthase from different species gives a different product, whose structure depends on the enzyme's catalytic properties, number of extensions, extender substrates used, and mode of cyclization of the extended intermediate.

What Are The Biological Importance Of Flavonoids?

Heart disease can be prevented by eating foods with flavonoids in them. The anti-allergic, cardioprotective, anti-diabetic, anti-inflammatory, anti-oxidative, and free radical-scavenging properties of flavonoids come from their biological and oxidative properties.

Where Are Flavonoids Found?

Flavonoids are a group of natural substances with different phenolic structures. They can be found in fruits, vegetables, grains, bark, roots, stems, flowers, tea, and wine.

Where Are Flavonoids Synthesized?

Flavonoids, especially anthocyanins and PAs, are made along the general phenylpropanoid pathway by the activity of a cytosolic multienzyme complex called the flavonoid metabolon. This complex is loosely connected to the cytoplasmic face of the endoplasmic reticulum (ER).

What Are The Applications Of Flavonoids?

Flavonoids are phytochemical compounds that can be found in many plants, fruits, vegetables, and leaves. These compounds could be used in medicine. Flavonoids have a number of health benefits, including the ability to fight cancer, reduce inflammation, and kill viruses.

The majority of the most important enzymes and genes that are involved in flavonoid pathways have been characterized. However, there are still many aspects of flavonoid biology that are not fully understood.

For instance, the expression patterns and the activities of some of the transcription factors that regulate this branched pathway have not yet been identified. This is due to the fact that the pathway has not yet been fully characterized.

In addition, there is scant evidence that suggests the existence of protein–protein interactions that form metabolic channels that increase the efficiency of this pathway.

Likewise, there is scant information regarding the transport of flavonoids into the vacuoles. The answers to these questions will be extremely important in order to accomplish the goal of efficient engineering of the flavonoid pathway in plant life.

In addition, the utilization of plants of the A. thaliana species as a genetic research tool has unquestionably been of assistance in the investigation of various aspects of plant secondary metabolism. The data that we collect using this species will allow us to extrapolate those findings to other plants that are of commercial and agronomic interest.