Guardians Of The Galaxy Vol. 3 Trailer - Final Piece Of Trilogy 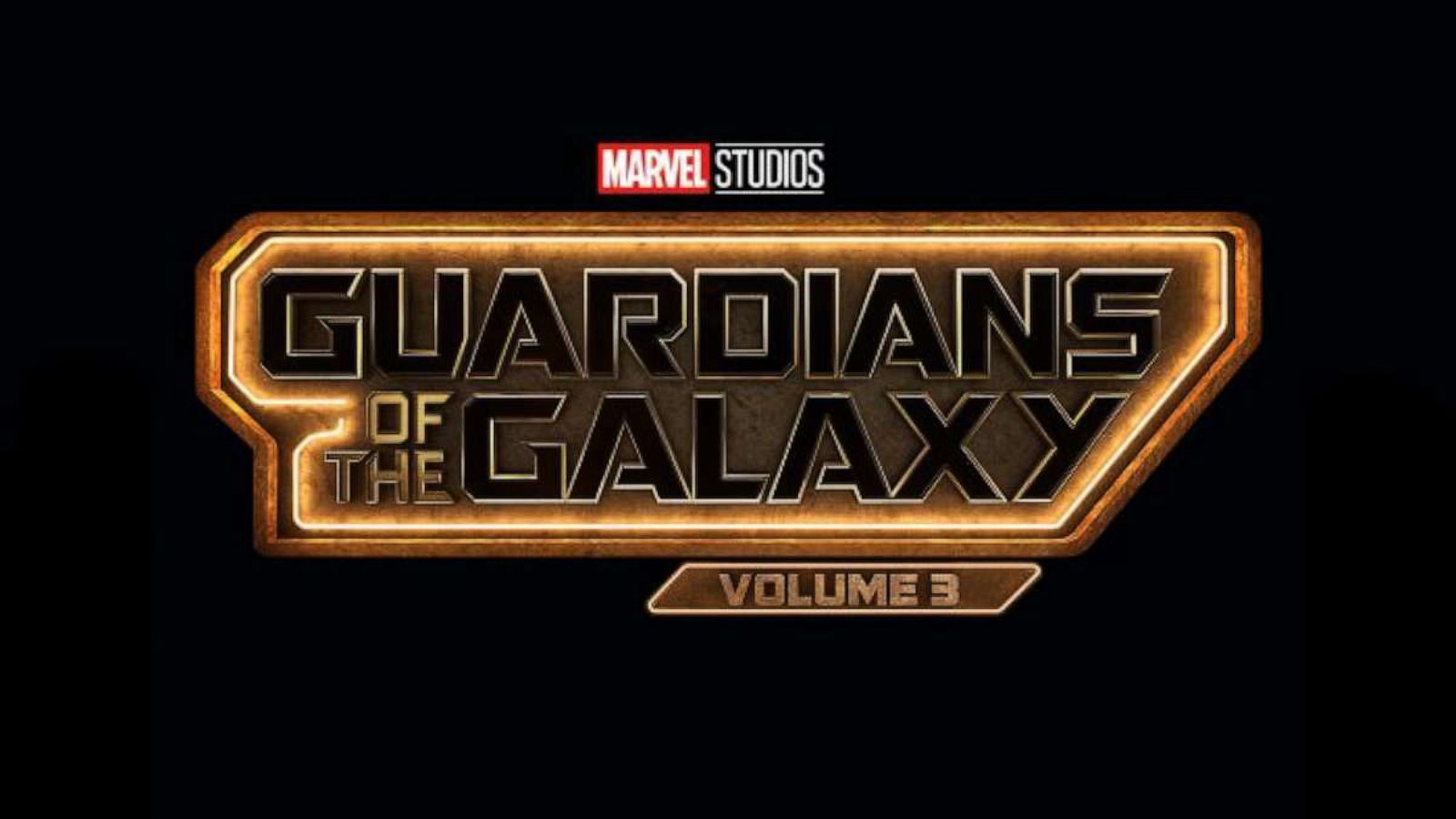 Marvel has released the official Guardians of the Galaxy Vol. 3 trailer and it looks like director James Gunn, who was fired and then hired back, wants to make fans cry. This is the last movie in his space trilogy, and the two-minute clip has a sense of closure that fits. As an orchestral version of Spacehog's "In the Meantime" plays, we see the Guardians flying away "one last time."

Chris Pratt, Dave Bautista, Pom Klementieff, Karen Gillan, Sean Gunn, Vin Diesel, and Bradley Cooper are among those who will be back. Gamora, played by Zoe Saldana, is also coming along, as are two new bad guys: the High Evolutionary, played by Chukuwdi Iwuji, and Adam Warlock, played by Will Poulter.

The trailer gives us another look at the motley crew of misfits who may have come from obscure beginnings in the Marvel comics, but under the direction of James Gunn, they've become one of the most beloved ensembles in the Marvel Cinematic Universe.

The Vol. 3 trailer comes out about a week after the Guardians of the Galaxy Holiday Special, a 44-minute story with much less at stake and a lot more Christmas spirit. Gunn and the cast filmed Vol. 3 and the holiday special at the same time.

The director told EW that he felt "a lot of pressure" to get Vol. 3 right and that "it really matters to me that we end this story well."

I'll be honest, I started looking at all the trilogies that have existed throughout time, and in most trilogies, the third movie is awful. There's a couple of exceptions, but when I say a couple, I mean like two or three. It's very rare that the third movie in a franchise is good. So, it was important to me that we really ended this story in a good way. A lot of Vol. 3 is going back to the beginning so that we can really see the end. We see the importance of Rocket's character and who he is. It was just important to me that it worked and that I did everything I possibly could for the sake of these characters and for the fans. So, I put my all into it.

The trailer shows a lot of Rocket, especially in a flashback scene when he was a little space raccoon. This gives viewers a welcome look at his past. Gamora, whose awareness of her team membership was erased by the events of "Avengers: Endgame," is noticeably absent.

Fans of the Marvel franchise can't wait to find out how she will factor into the plot and if she will retain any memory of her pals or feelings for Peter Quill/Starlord.

But, as always, the interstellar action is set to great old songs. This time, "In the Meantime" by Spacehog from 1994 is the song that goes with the action.

In the opening scene, we see the Guardians engaged in combat with the aforementioned Warlock and the nefarious High Evolutionary, with Rocket telling Quill that he's had it with hiding. Gunn is leaving the MCU on a high note, having introduced several key new characters, including the long-awaited Adam Warlock, played by Will Poulter.