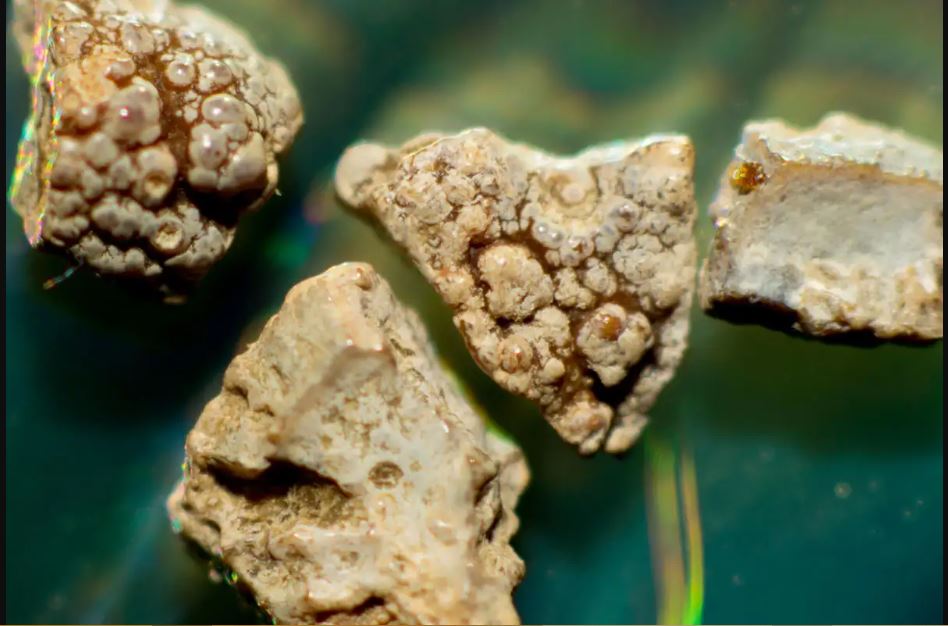 Kidney stones are very frequent; even if you've never had one yourself, it's probable that you know someone who has.

In the United States, one out of every 11 persons will get kidney stones in their lifetime.

By the time they reach the age of 70, approximately 19% of men and 9% of women in the United States will have experienced the pain and discomfort of a kidney stone.

The likelihood of developing kidney stones can also be raised by conditions such as high blood pressure, diabetes, and obesity.

An Overview Of Kidney Stone

Renal calculi, more commonly known as kidney stones, are mineral deposits that solidify in the kidneys and can be painful to evacuate. When diagnosed and treated quickly, kidney stones seldom cause long-term complications.

Drinking lots of water and waiting for the stone to pass on its own may be recommended if it is little enough, but further methods may be necessary if it is large. Nephrolithiasis and urolithiasis, two medical terms for kidney stone illness, are mostly used by physicians.

Multiple distinct kidney stones exist. Different populations are disproportionately affected by each of the five kinds, which are distinguished by their underlying causes.

This is the most frequent form, which is brought on by high levels of calcium or oxalate in the urine. When this takes place, the compounds have the potential to assemble themselves into crystals.

These stones are the outcome of an elevated pH level in the urinary system (meaning the urine is alkaline rather than acidic). This leads to an increase in the amount of calcium phosphate present in the urine, which in turn encourages the development of crystals. These types of stones are frequently the result of metabolic problems or drugs that affect the pH of the urinary system.

Urinary tract infections (UTIs) are the primary risk factor for developing these stones. The creation of struvite crystals, which are made up of magnesium, ammonium, and phosphate, can be caused when the urine pH is raised as a result of the production of ammonia in response to UTIs.

The presence of an excessive amount of uric acid in the urine might lead to the formation of this type of stone. Uric acid is a waste product that normally moves through the kidneys without much difficulty but can crystallize if the amounts are high enough.

The kidneys filter the blood and remove excess water and waste chemicals to produce urine. Urine travels from each kidney down the tube (the ureter) draining urine from the kidney into the bladder. This is called the urinary tract.

Many waste chemicals are dissolved in the urine. The chemicals sometimes form tiny crystals in the urine which clump together to form a small stone. Most kidney stones are small and pass out with urine. Some stones become stuck in a kidney or in the ureter.

For some people, a kidney stone may just stay in a kidney and cause no symptoms. Other kidney stones may travel out of your body in your urine without you knowing anything about it. If kidney stone symptoms do occur, they include:

Pain From A Kidney

A stone that is stuck in a kidney may cause pain in the side of your abdomen (loin). This pain can be very severe and cause you to feel sweaty and sick (vomit).

This is a severe pain that is caused by a stone that passes into the tube (the ureter) draining urine from the kidney. The stone becomes stuck. The ureter squeezes the stone towards the bladder, which causes intense pain in the side of your tummy (abdomen).

The pain caused by renal colic may last from a few minutes to a few hours. The pain comes in spasms and between these spasms, there may be intervals of no pain or just a dull ache.

The pain may spread down into the lower abdomen or groin. You may sweat, feel sick or even vomit because the pain can be very bad.

Blood In The Urine

You may see blood in your urine (the urine turns red). This is caused by a stone rubbing against the inside of your ureter.

Urine infections are more common in people with kidney stones. Urine infections may cause a high temperature (fever), pain in passing urine (dysuria), and a need to pass urine more often.

Smaller stones can sometimes be passed on their own without any medical intervention at all, thus doctors will often advise patients to be patient in these cases. Common examples of this are:

With larger kidney stones, more drastic measures may be required. They should be removed immediately if they are causing bleeding, are related to a severe infection, or pose a risk to the kidneys. Your doctor may suggest the following treatments depending on the severity, nature, and origin of your condition:

What Is The Best Thing To Drink If You Have Kidney Stones?

Water is recommended. Fruit juices, lemon-lime sodas, and ginger ale are acceptable alternatives. Get at least 2 liters (or 4 quarts) of fluids into your system every day. Get plenty of fluids in order to produce pale urine.

Lack of hydration, excessive (or insufficient) physical activity, obesity, surgical weight loss, and excessive intake of salt and sugar are all potential contributors. In certain persons, factors such as infections and family history may be significant. Increased risk of kidney stones is associated with a high fructose diet.

What Is The Fastest Way To Dissolve A Kidney Stone?

Despite their prevalence, kidney stones are often avoidable with a few simple lifestyle changes, such as adopting a nutritious diet, drinking plenty of water, and engaging in regular physical activity. However, even the healthiest individual can be put in danger by certain medical disorders.