Microalgae Believes To Be The Future Of Sustainable Superfoods 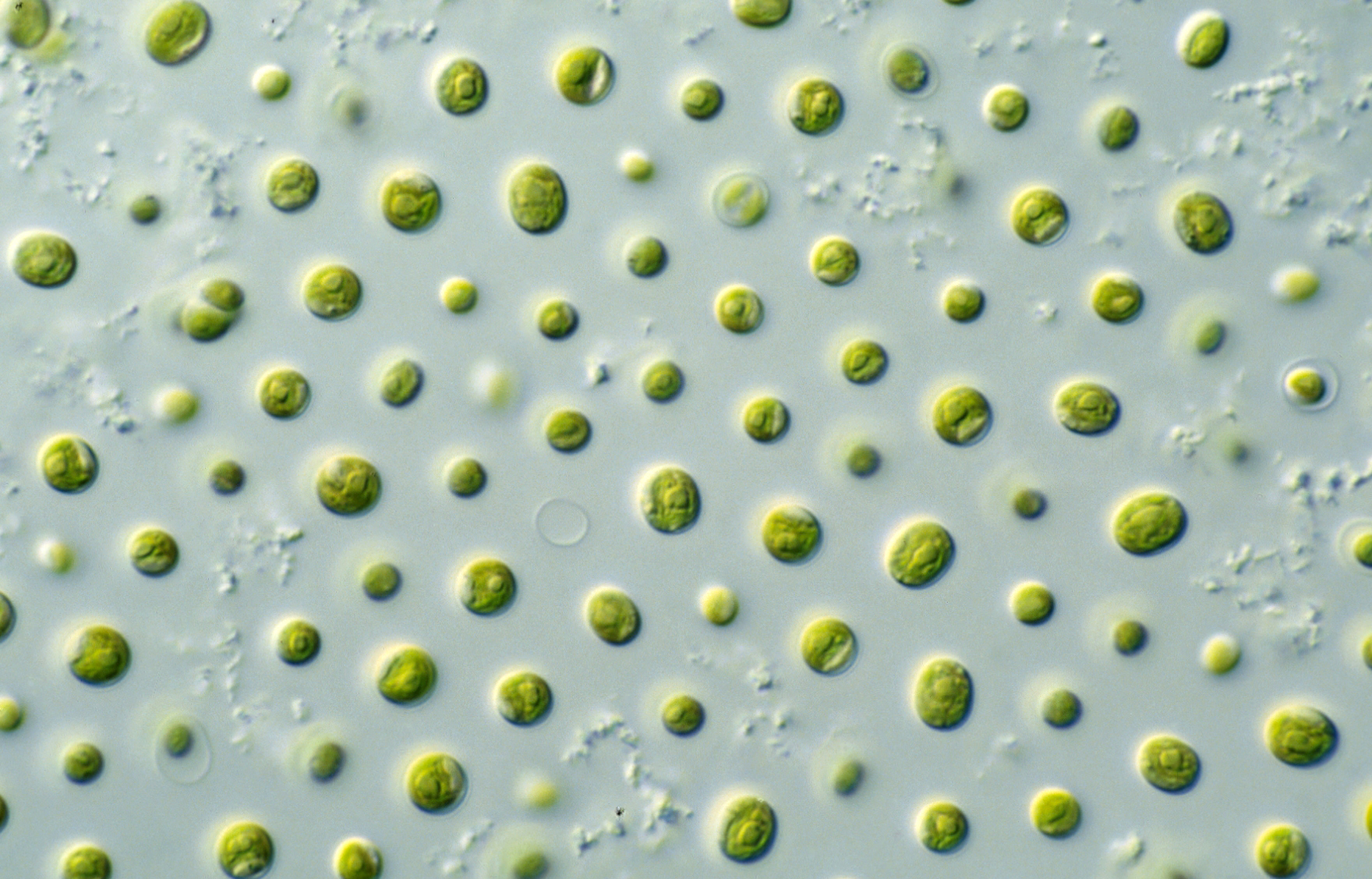 According to a recent research study, microalgae believes to be the future of sustainable superfoods. Due to its high protein and nutrient content, algae has caught the attention of UC San Diego researchers who think it could be the next superfood. What can you say about this discovery?

The authors argue their case in a new paper published in Frontiers in Nutrition, which reviews the research on microalgae, a catch-all word for the thousands of species of microalgae and other photosynthetic organisms like cyanobacteria found in different aquatic habitats. This analysis focuses on the present technology for economically generating and growing microalgae, as well as the scientific and economic hurdles to expanding production.

Algae have long been investigated as a potential biofuel source due to their high lipid (fat) content; nevertheless, their potential as a more sustainable food source has recently piqued the curiosity of scientists. Dr. Stephen Mayfield, a professor of biology at UCSD and director of the California Center for Algae Biotechnology, and the research's co-author stated:

Many of us have known the potential of algae for food for years, and have been working on it as a food source, but now, with climate change, deforestation, and a population of eight billion people, most everyone realizes that the world simply has to become more efficient in protein production.

Algae, for instance, may generate 167 times as much biomass as corn per acre per year, according to a 2014 research quoted by Mayfield and colleagues. Algae grown on land not utilized for farming are predicted by some models to have the capacity to meet the protein needs of Europe's population at a 25% replacement rate and the vegetable oil needs of the entire continent at a 50% replacement rate. The professor further added:

Some types of algae can even be cultivated in brackish or saline water, and in at least one case, in wastewater from a dairy plant, freeing up freshwater for other uses. As far as human nutrition goes, many different kinds of algae have been shown to contain all or almost all of the recommended daily allowances for various vitamins, minerals, and even macronutrients like amino acids and omega-3 fatty acids.

There are still obstacles to overcome, the first of which is finding or producing algae strains with optimal growing circumstances in terms of land use, water requirements, and nutrient inputs in addition to the usual high biomass yields, high protein content, and complete nutrition profile. The UC San Diego researchers detail the scientific methods at their disposal for generating the optimal characteristics for a marketable algae product. One published study, for instance, outlined the use of specific genetic alterations to increase levels of astaxanthin, an antioxidant pigment with multiple health advantages.

Growing a new strain of algae in inexpensive, easy-to-obtain sweet sorghum juice led to significant increases in biomass yield and protein content thanks to a mutagenic experiment. Mayfield predicted that traditional breeding and molecular engineering would be necessary for the commercial creation of a superior algal crop. If we develop crops in this way, Mayfield argues, we can expect algae to be developed in the same way.

There are other factors besides nutrition and productivity to think about. Changing the appearance, flavor, and aroma of fish could persuade more people to try it. Other investigations have shown that it is possible to alter these organoleptic properties while increasing protein content in new strains of algae.

Mayfield said that the biggest challenge for commercial development isn't always scientific, technical, or aesthetic. Instead, it's being able to produce on a global scale.

Mayfield said that the need for alternative food systems has never been more important than it is now because the number of people is growing and resources and systems are being pushed to their limits. He added:

The only way to avoid a really bleak future is to start transitioning now to a much more sustainable future, and algae as food is one of those transitions that we need to make.