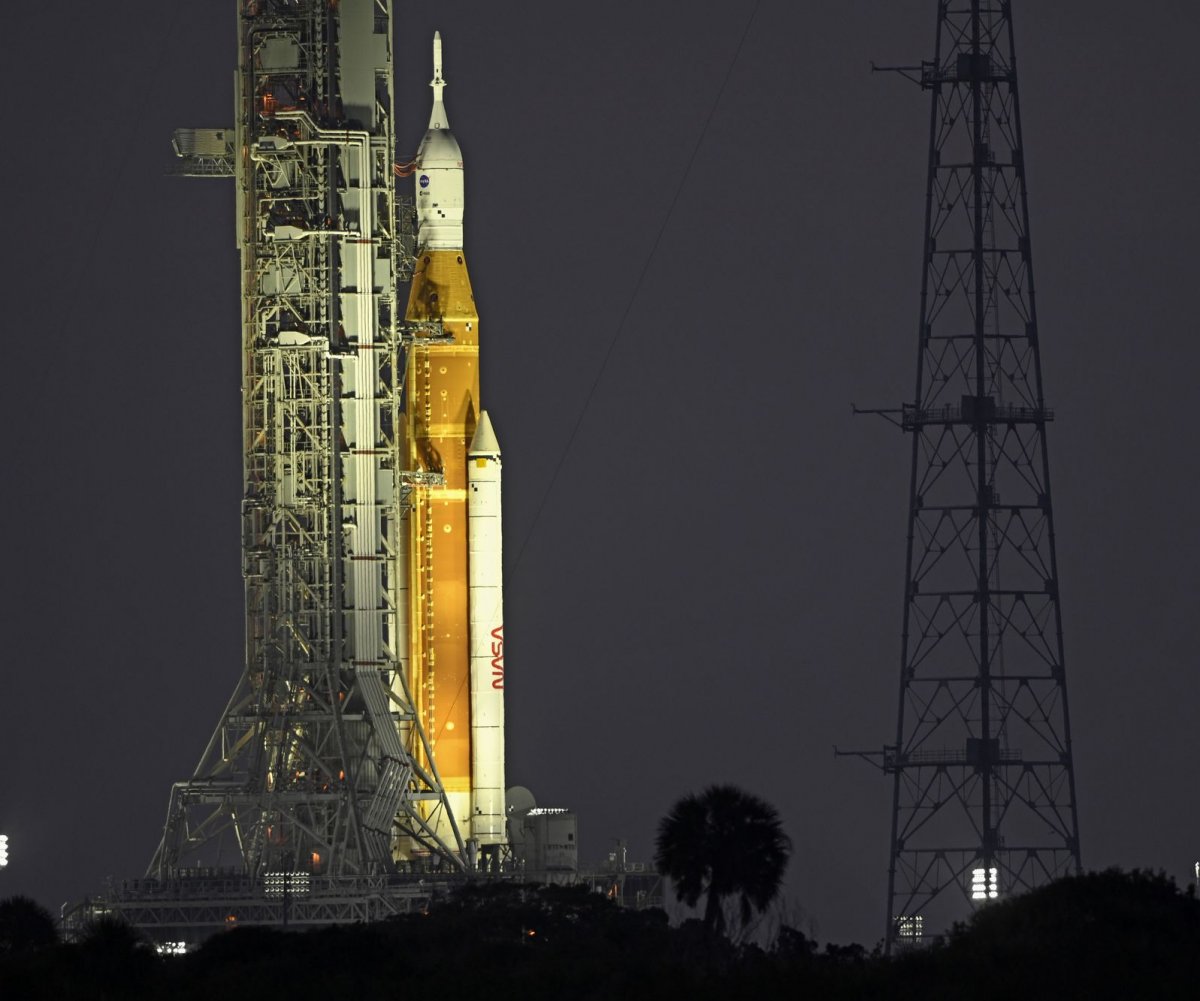 NASA announces that the Artemis 1 is ready for a launch to the moon and back.

On Monday, August 20, 2022, the space agency gave the go-ahead for the unmanned Artemis 1 mission to take a test flight around the moon the following week.

This is because on Monday, NASA did a review called the Flight Readiness Review.

The review was an in-depth look at how ready the 322-foot-tall (98-meter-tall) stack of the Space Launch System rocket and the Orion spacecraft is.

This stack is currently sitting on the launch pad at NASA's Kennedy Space Center in Florida.

The "go" after the flight readiness review is a good sign that everything is on track for the mission, but there are still things that could happen in the next week, like bad weather, that could change when it lifts off the pad.

After testing the rocket on the launch pad during a wet dress rehearsal, which simulated every step of the launch without actually taking off, there isn't much left to do.

Mike Sarafin, who runs the Artemis mission for NASA, said that the team will test one more thing on the day of launch.

The final wet dress rehearsal did not include the hydrogen kick start, which is used to heat up the engines.

This process is now part of the launch countdown. 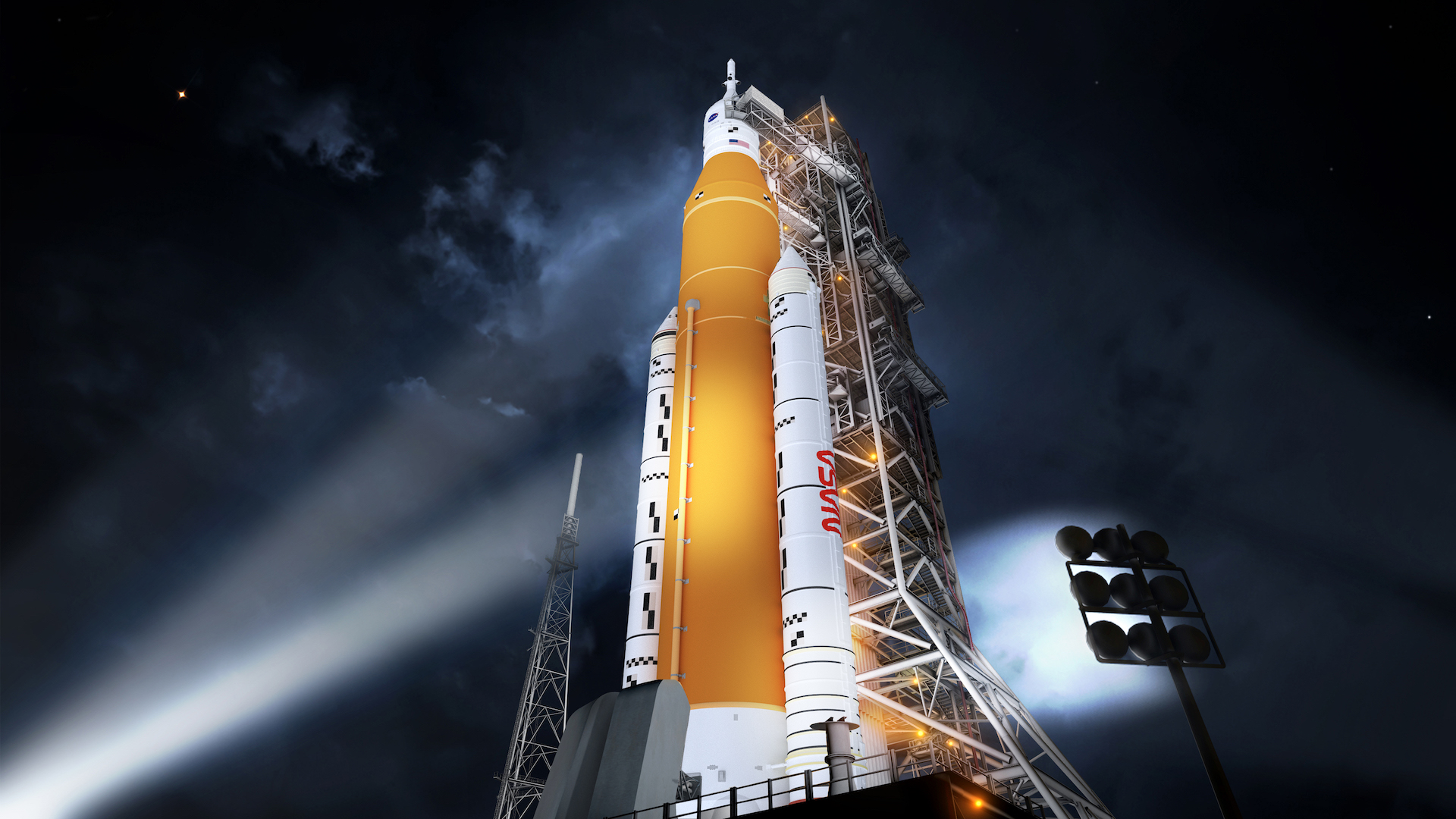 Charlie Blackwell-Thompson, who is in charge of the Artemis I launch at Kennedy Space Center, said that this test will happen during a "quiescent point" before the final countdown.

The rocket stack got to the launchpad on August 17 after a 4-mile (6.4-kilometer) ride from the Vehicle Assembly Building on one of the big NASA crawlers from the Apollo era, just like the shuttle missions and Apollo Saturn V rockets did.

The Artemis I will go on a mission that goes past the moon and then comes back to Earth.

After it takes off, the spacecraft will travel 1.3 million miles (2.1 million kilometers) in 42 days to get into a faraway, backwards orbit around the moon.

Artemis I, on October 10, will land in the Pacific Ocean off the coast of San Diego.

NASA says that the Orion spacecraft will go farther than any human-made spacecraft has ever gone.

There will be no crew on Orion, but it will carry 120 pounds (54.4 kilograms) of souvenirs, such as toys, items from Apollo 11, and three mannequins.

A mannequin named Commander Moonikin Campos, will sit in the commander's seat of Orion.

He or she will gather information about what future human crews might experience on a trip to the moon.

The mannequin will wear the new Orion Crew Survival System suit, which is made for astronauts to wear during launch and landing.

There are two radiation sensors on the suit.

This mission will start NASA's Artemis program, which aims to send people back to the moon and put the first woman and the first person of color on the moon's surface by 2025.

It will also pave the way for people to explore Mars in the future.

Artemis I will also do a number of science experiments, some of which were set up when the rocket and spacecraft got to the launchpad.

This week, the Artemis team will open Orion's hatch one more time to put in a stuffed Snoopy toy that will show when the mission is in zero gravity.

When the spaceship gets to space, where there isn't much gravity, Snoopy will float through the crew capsule.

Bob Cabana, who is an associate administrator at NASA, said that the first time he saw the Apollo 13 launch was when he was a midshipman at the US Naval Academy.

"I never dreamed I'd end up being an astronaut, let alone director of the Kennedy Space Center or in the position I'm in now," Cabana said.

"I'm a product of the Apollo generation and look what it did for us. And I cannot wait to see what comes from the Artemis generation because I think it's going to inspire even more than Apollo did. It was rewarding to be able to see all that work during the review today and know that we are ready to go do this."